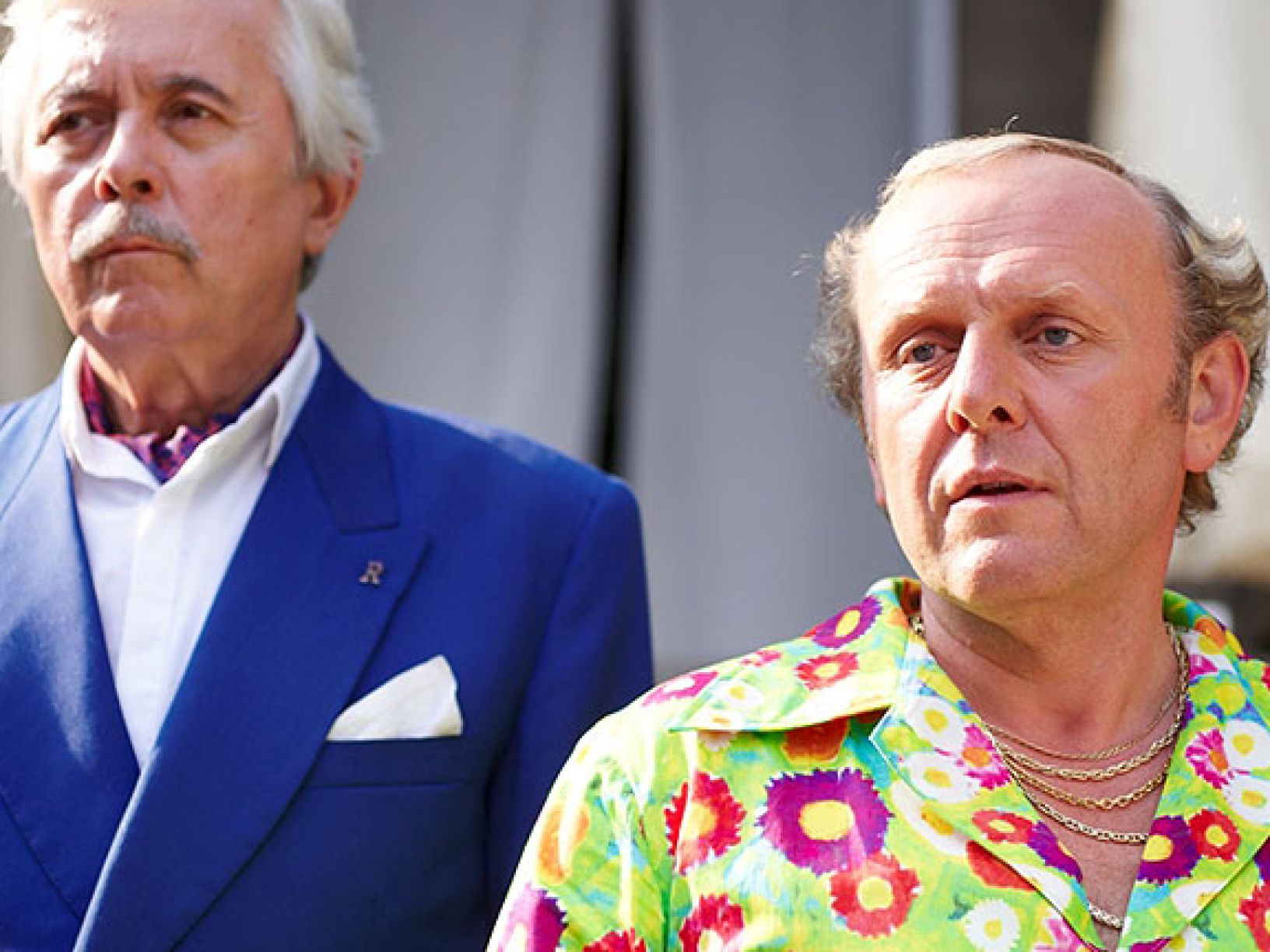 It is said that Václav Havel had already started on the first draft of his play Leaving in summer 1989, just before he "left" the dissident movement and the cultural sphere for politics. He returned to the idea again after he "left" politics, which was in the year 2003. All of these "leavings" can easily lead us to interpret the play as autobiographical. Chancellor Vilém Rieger's "leaving" of his position in the government represents the subtle confrontation of the present and the "leaving" past and also Havel's attempt at outlining his own point of view which is in many ways different from his depiction in the media.