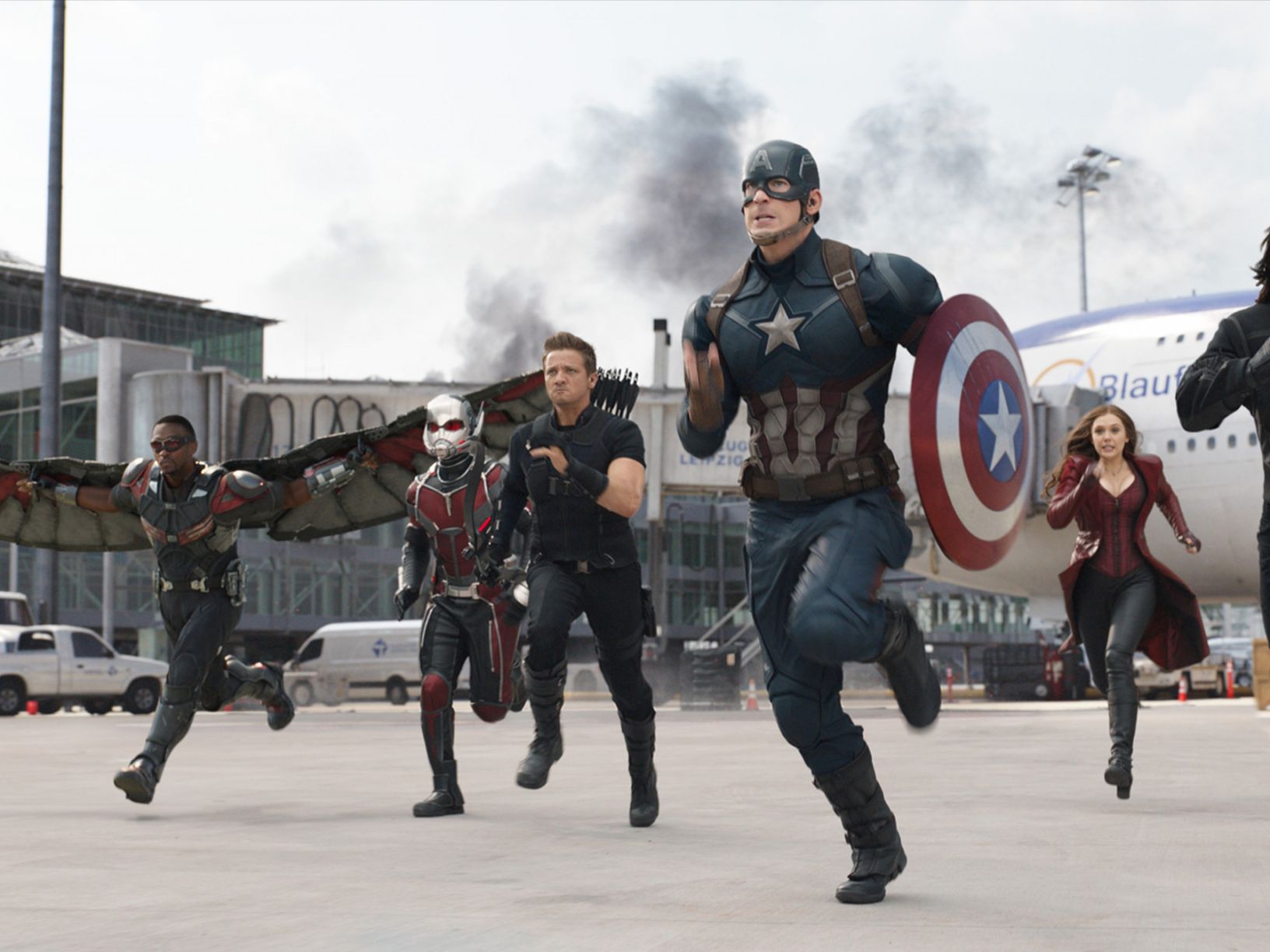 In this superhero epic, the denizens of the Marvel Universe are forced to pick sides when Captain America (Chris Evans) and Iron Man (Robert Downey Jr.) come to blows over ideological differences. After a mission involving a new Avengers squad led by Cap ends with several civilian casualties in Lagos, the team are asked to sign an agreement that would force them to take orders from a United Nations panel. Tony Stark (aka Iron Man) pressures Cap to accept this new arrangement, in part because he feels deeply guilty about his own past recklessness; Captain America, however, fears that the Avengers will only be corrupted by bureaucracy. Their disagreement eventually escalates into all-out war when Cap's old friend Bucky Barnes (Sebastian Stan), now a brainwashed assassin known as the Winter Soldier, reenters the picture. 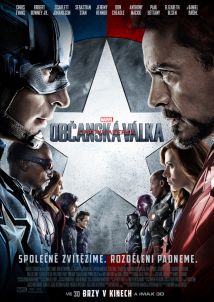