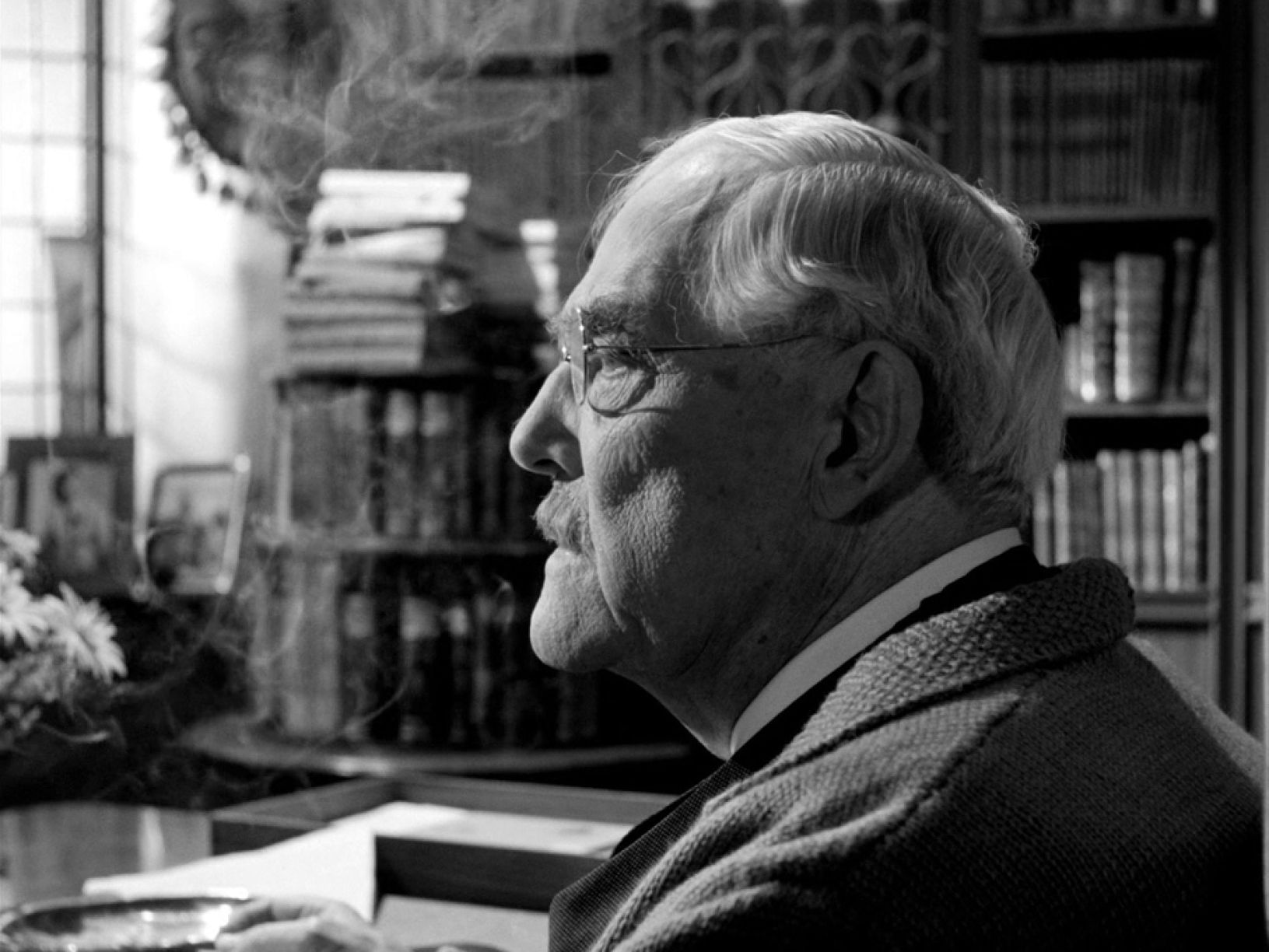 Dr. Isak Borg, now 78 years old, is traveling by car to Lund to receive an honorary degree at Lund cathedral. He's traveling with his daughter-in-law Marianne, who is married to his son Evald. Isak now lives a lonely life which, by his own admission, is partly his own fault having consciously withdrawn from most social interaction. Along the way he stops at his family's summer home where he spent time during the first 20 years of his life. It's the place where the wild strawberries grow and he recalls his beautiful cousin Sara to whom he was secretly engaged until his brother Sigfrid snatches her away. They give a ride to several people along the way including a girl - also named Sara - and her two friends along with a married couple who almost ran them off the road. Borg's reminiscences and disturbing dreams add to his melancholy as he questions some of the decisions he has made in his life. 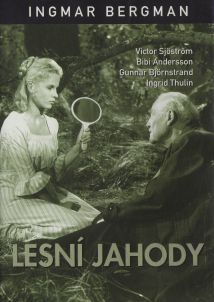