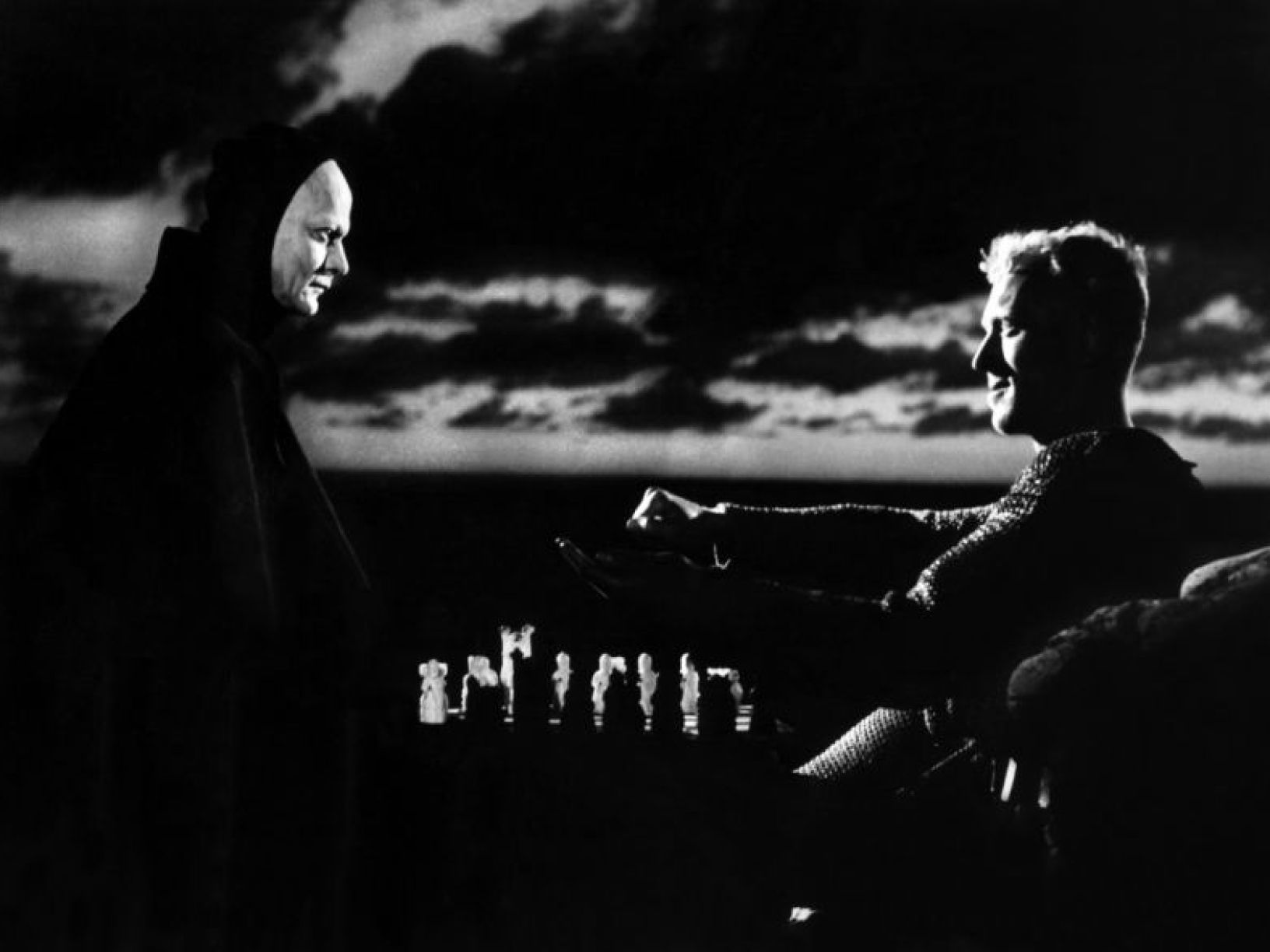 In medieval times, Antonius Block, a knight, and his squire Jöns have just returned to their Swedish homeland after fighting in the Crusades, only to find the plague ravishing their country. In their travels toward home, Antonius, without Jöns' knowledge, comes across the personification of Death, who wants to take Antonius' life. Antonius has long felt Death's presence around him. As he feels he has more to do in his life, Antonius challenges Death to a chess match, the outcome which will determine Antonius' fate and that of others around him with regard to Death. Because of what has happened around him, Antonius has lost faith in God, and instead is looking for knowledge in why things happen. He feels he has one more important act in his life before he dies. In his continuing chess match and their trek toward home, Antonius and Jöns stumble across an acting troupe, who are performing among others a passion play. Antonius offers them safer travels with him and Jöns through the forest to his castle to avoid the plague. His time with the troupe may provide Antonius with some of those answers for which he is looking, especially his encounters with husband and wife, Jof and Mia, and their infant son, Mikael. 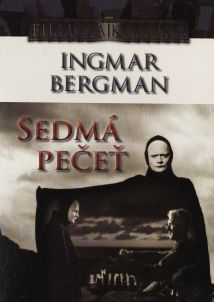