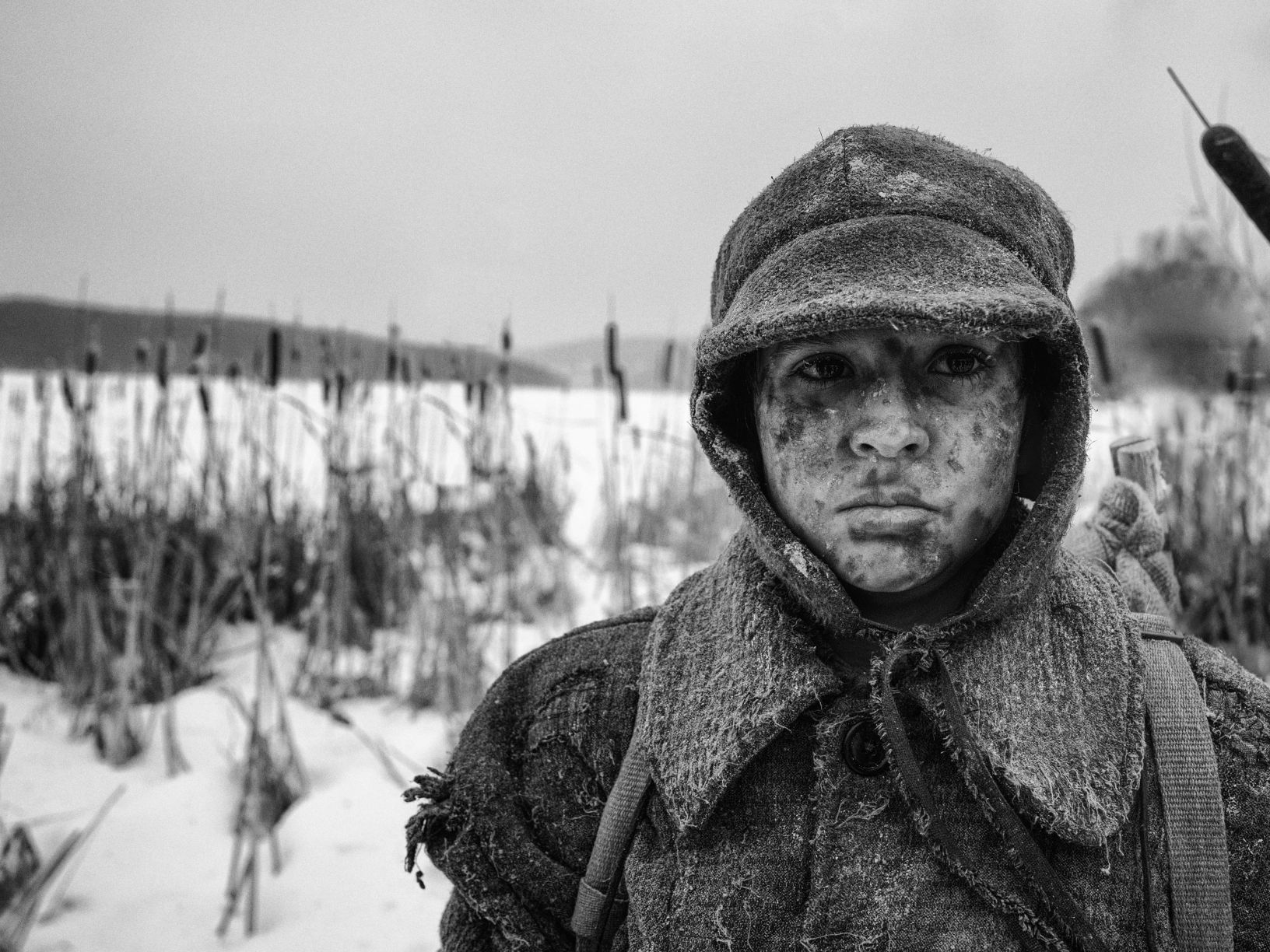 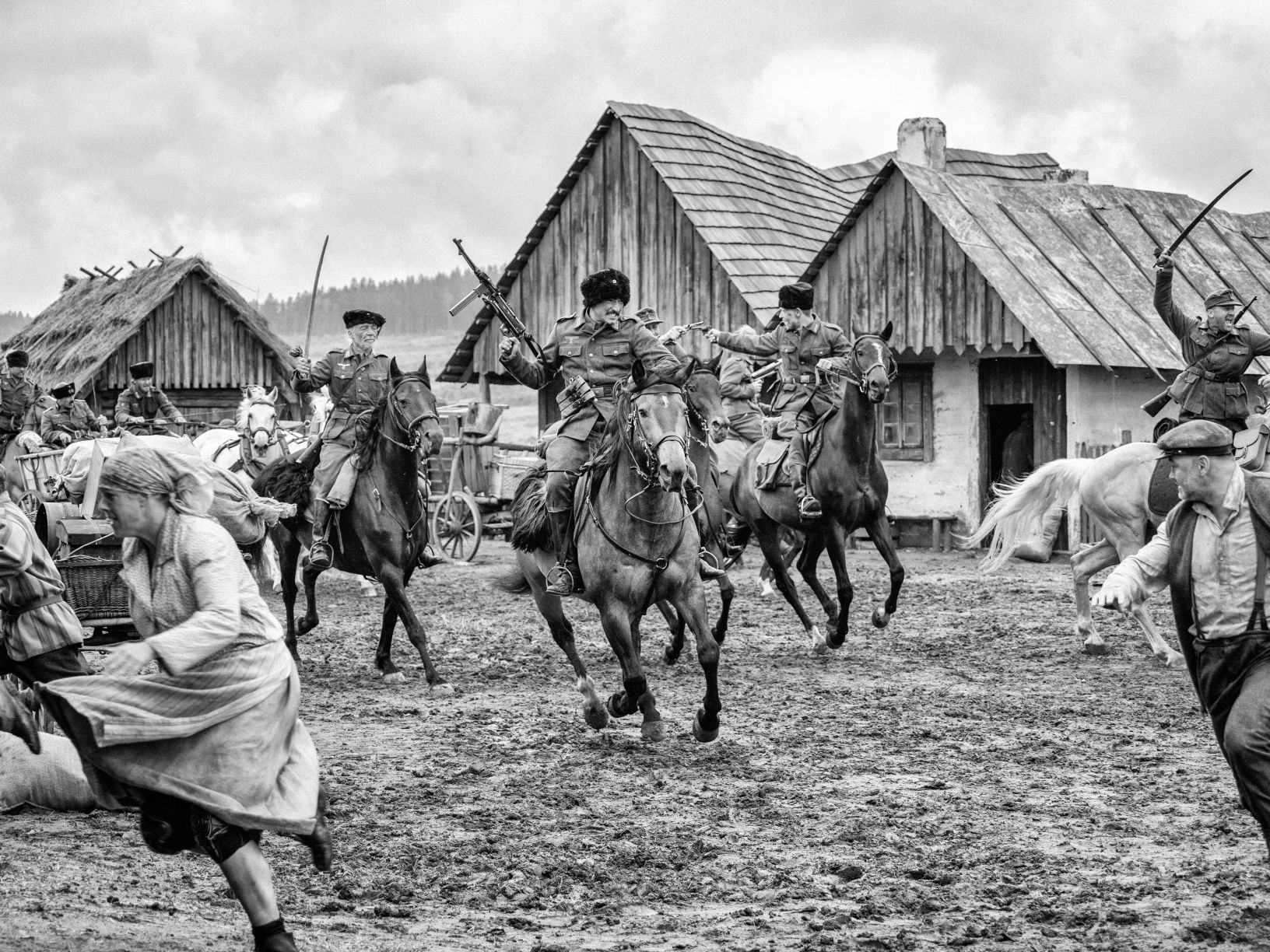 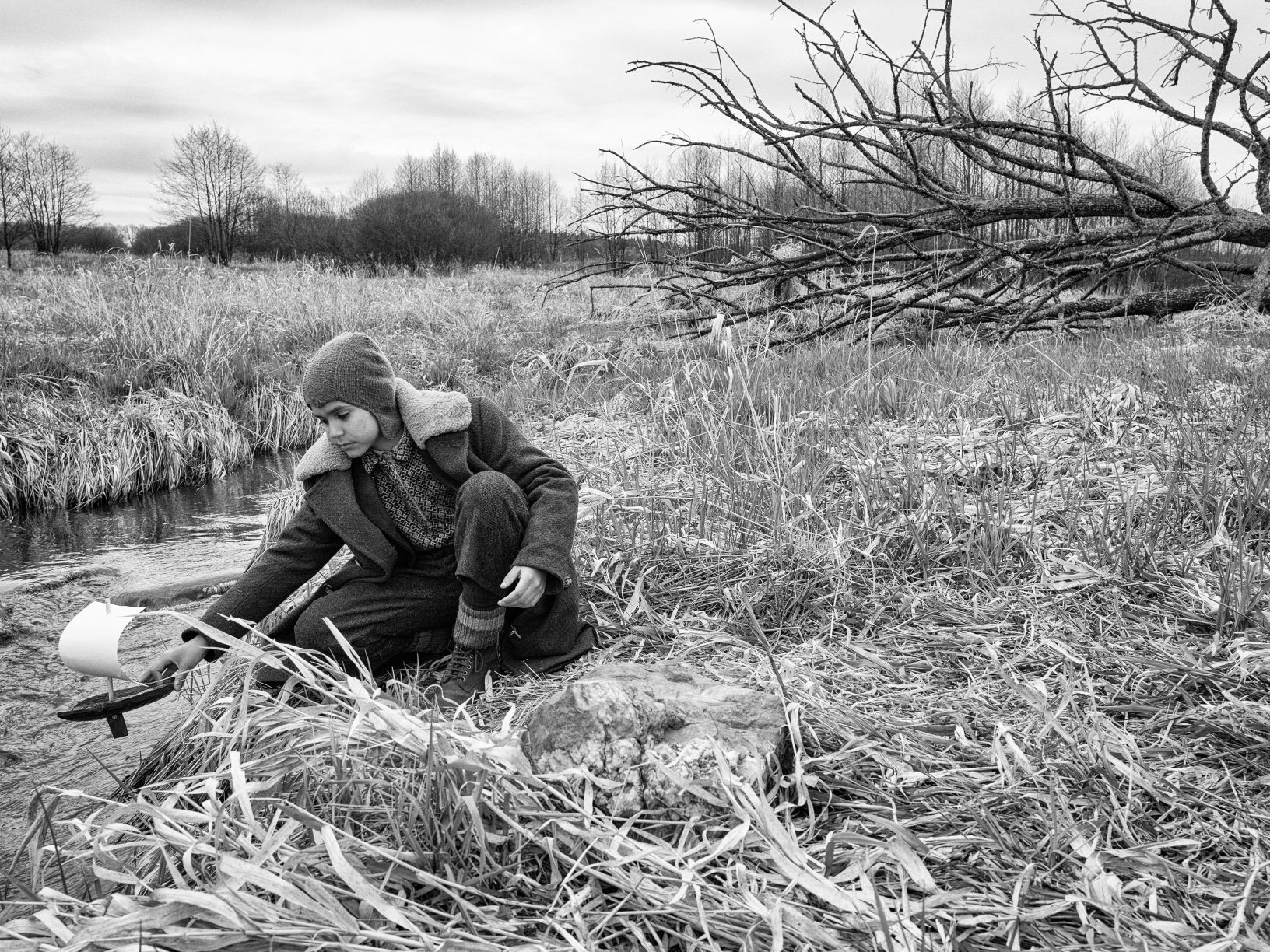 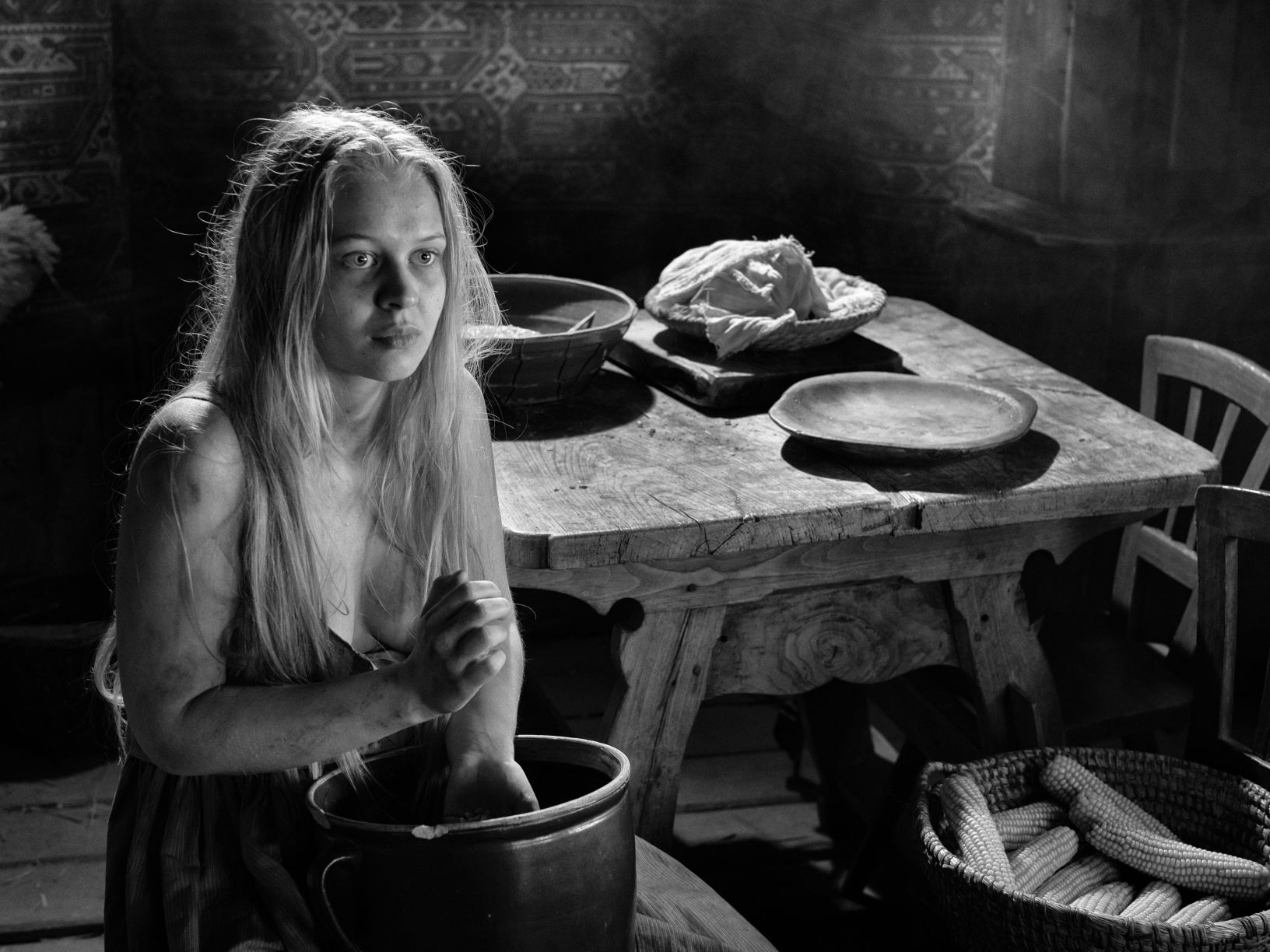 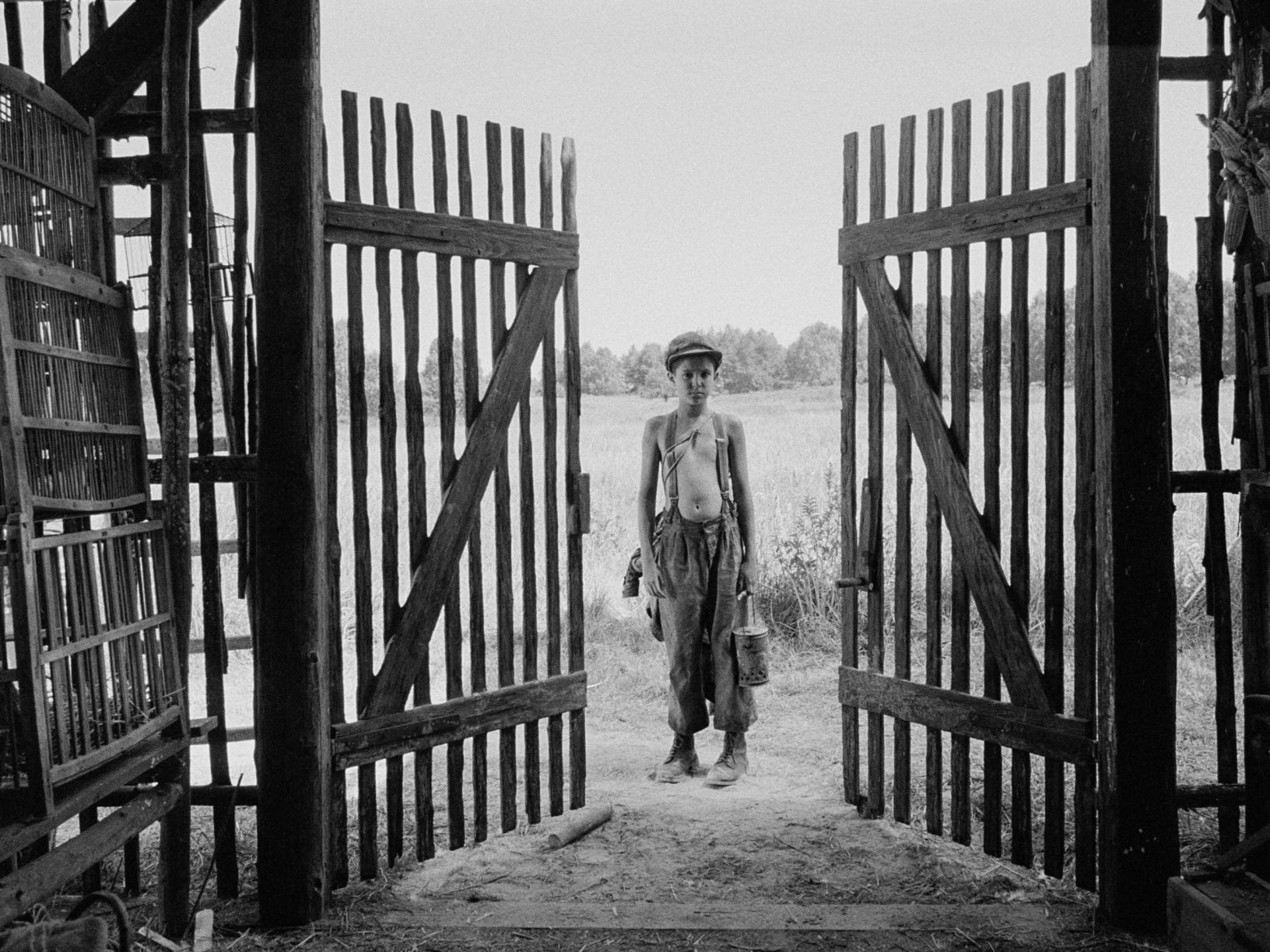 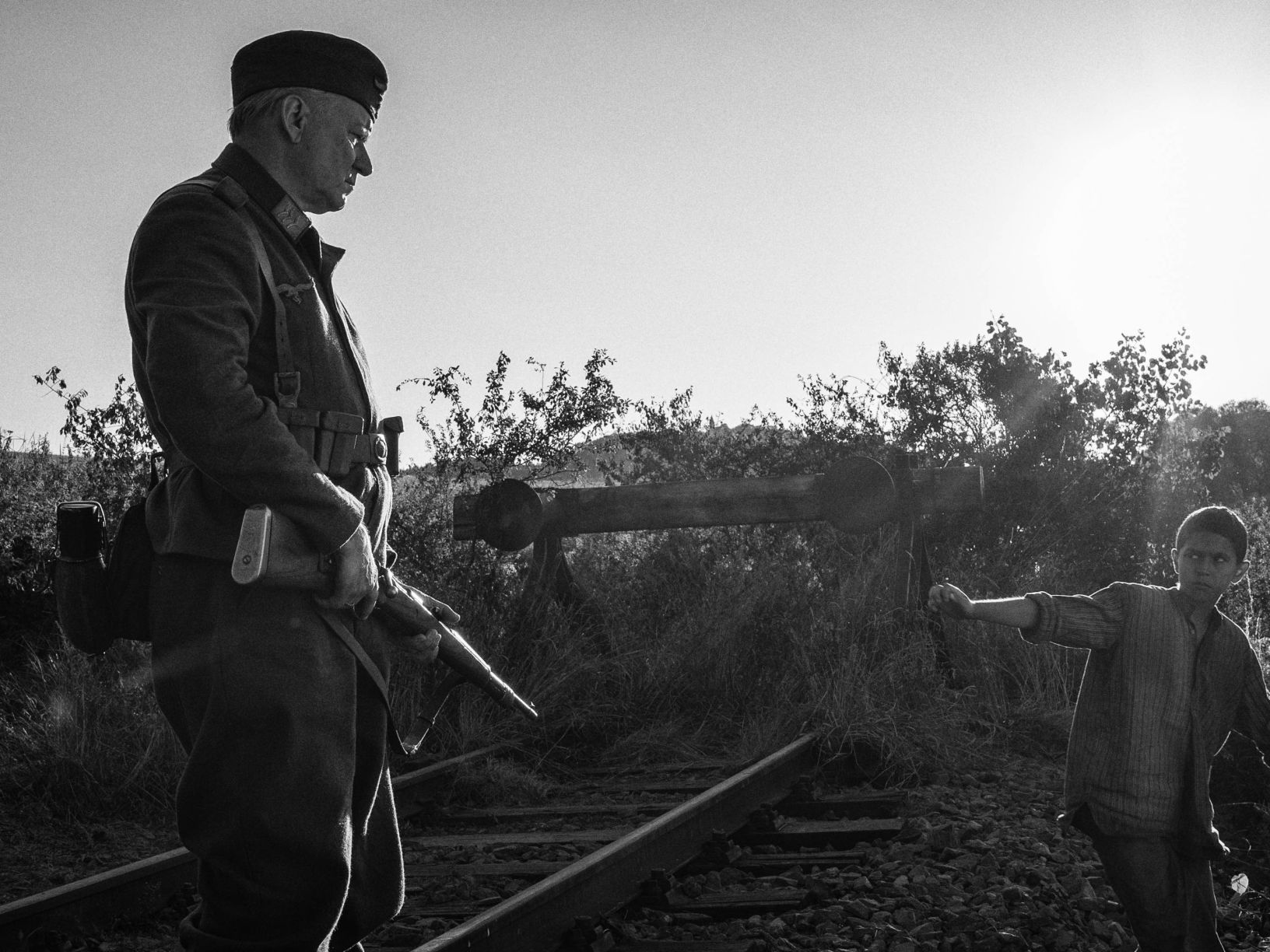 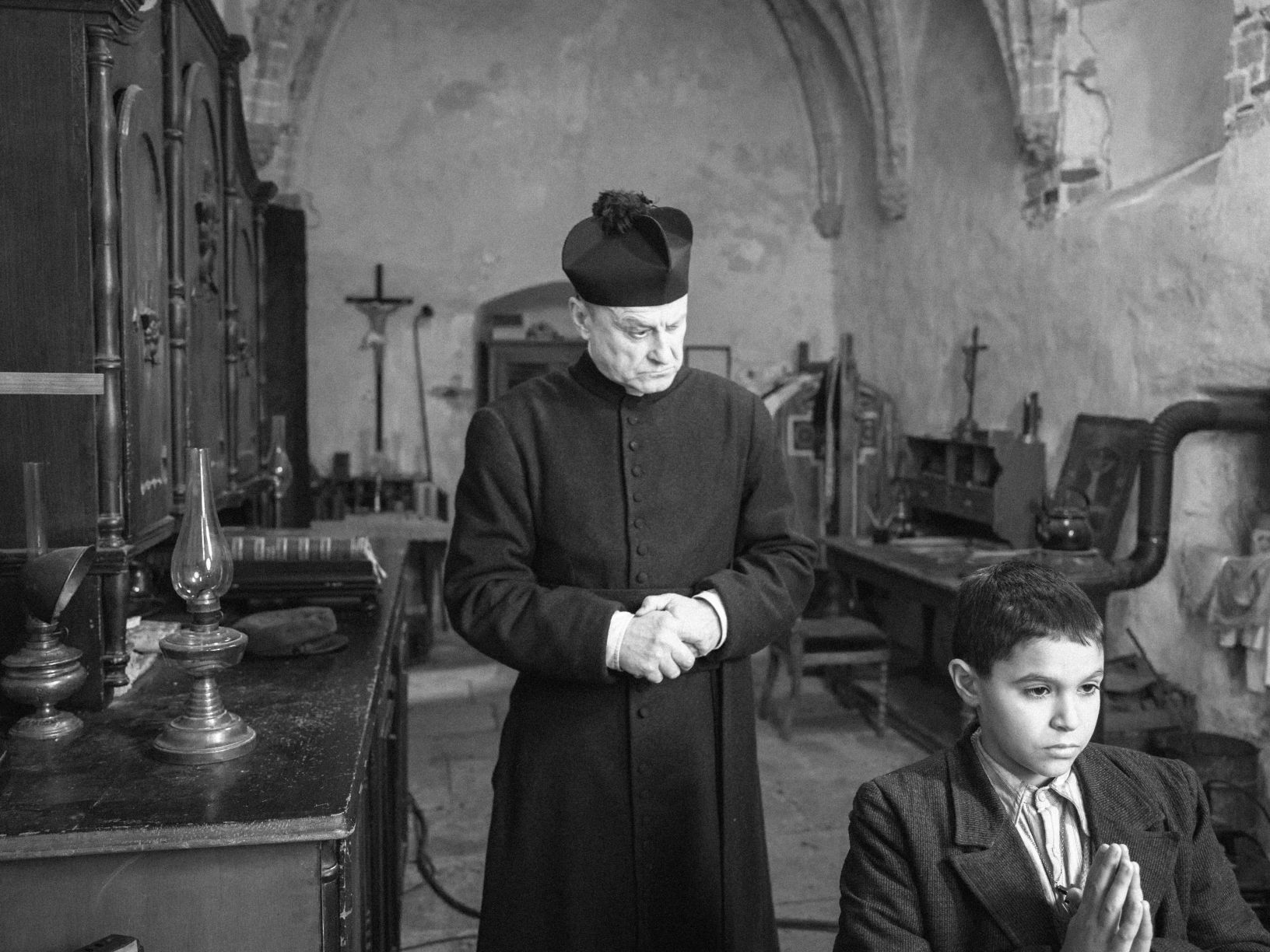 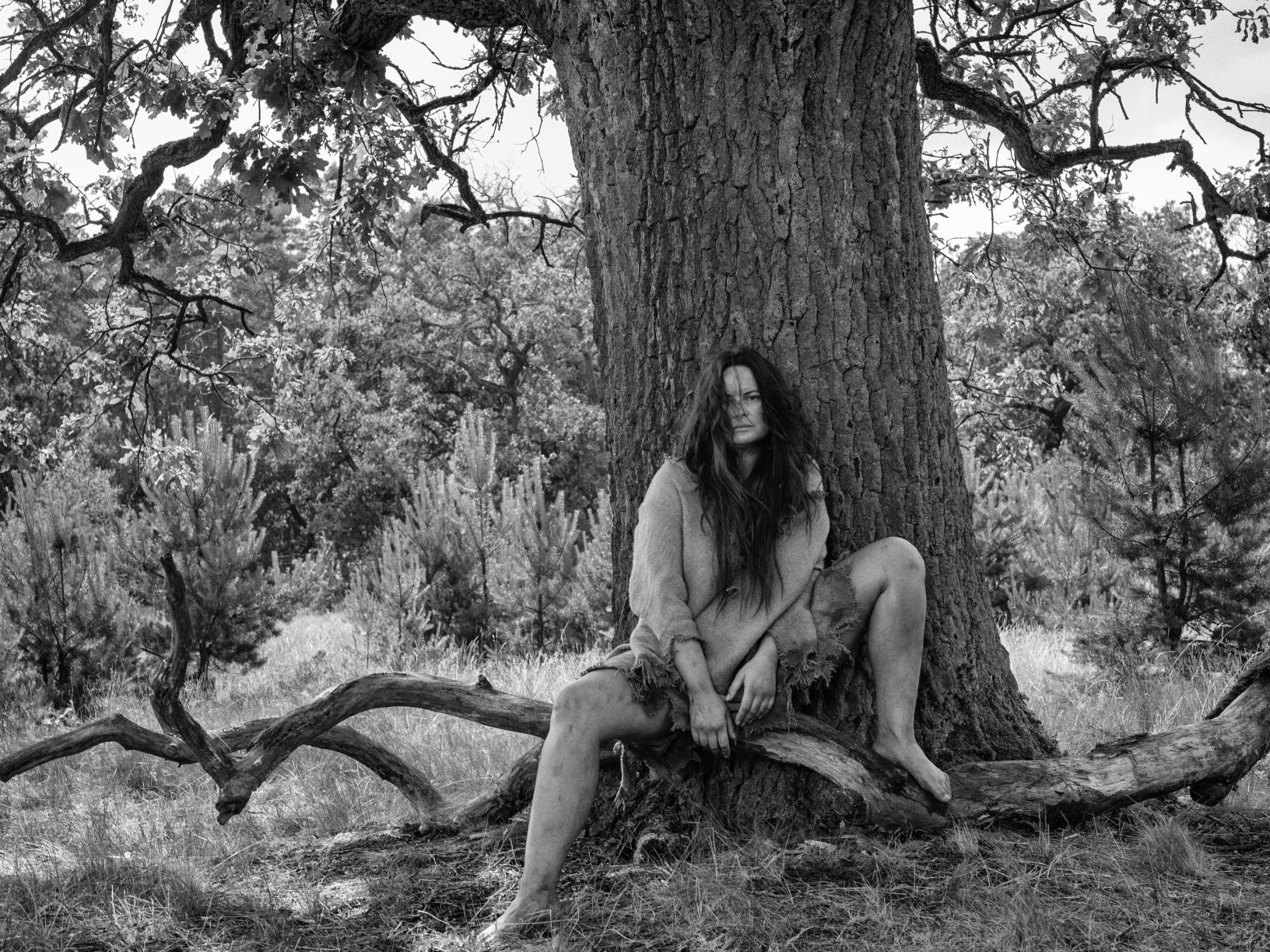 In an unidentified area of war-torn Eastern Europe, a young boy is sent by his parents to live in safety with his aunt. But she dies unexpectedly, so he sets off on a journey to return home. He roams alone in a wild and hostile world in which only local rules, prejudices and superstitions apply. His struggle for virtually physical survival after the war turns into a battle of a different type. A battle that he doesn't even realize, a fight with himself, a fight for his soul, for his future. 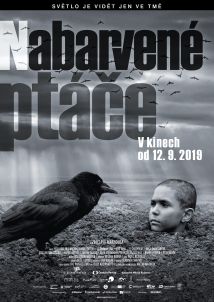