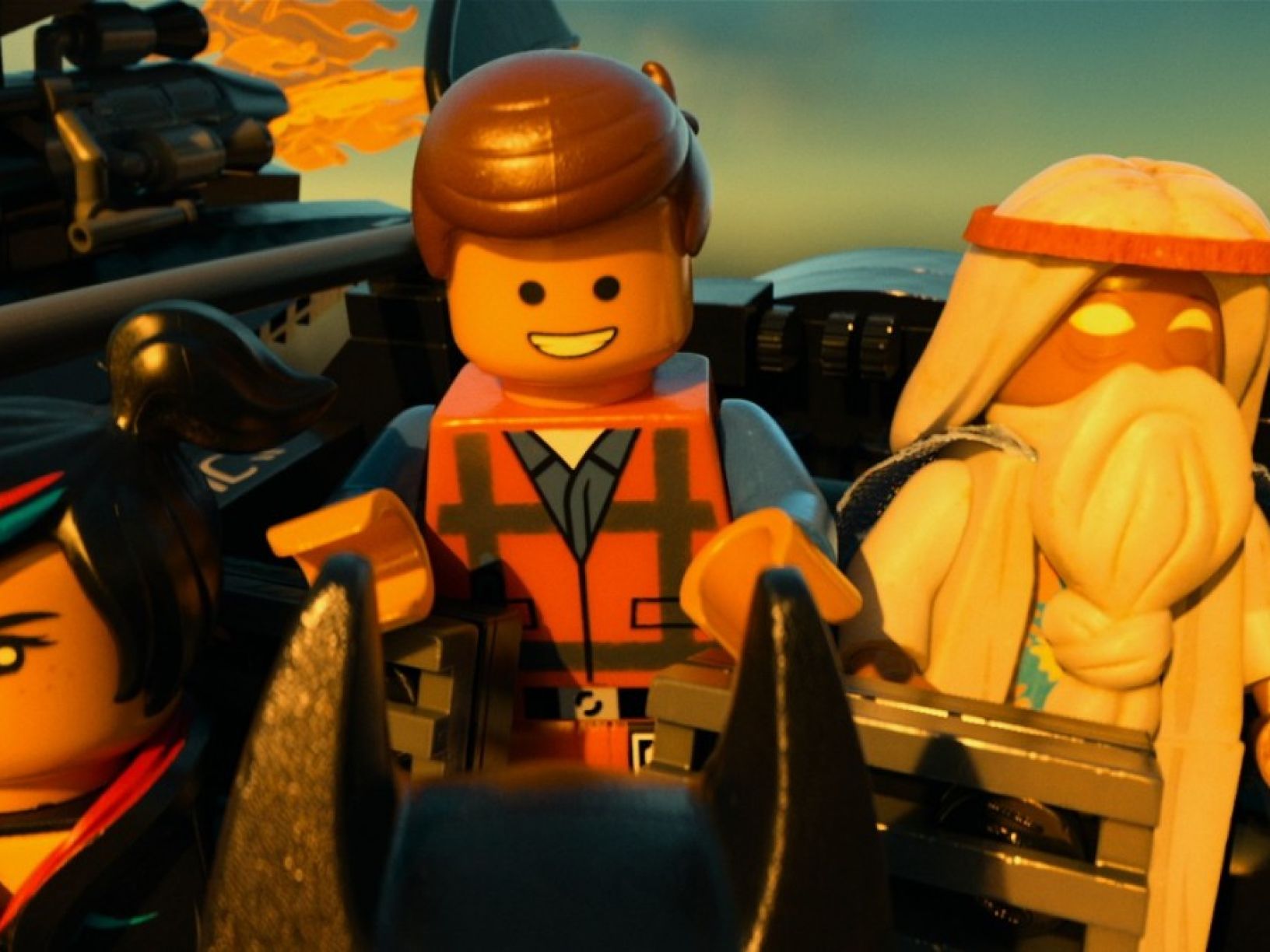 In the mid 2000s in the Lego universe, populated by anthropomorphic mini-figures, the evil Lord Business finds a super-weapon called the "Kragle". The wizard Vitruvius attempts to stop him, but is blinded by Business's robots. Before Business leaves with the weapon, Vitruvius prophesies a person called "The Special" will find the "Piece of Resistance", a brick capable of stopping the Kragle. Eight and a half years later, in the city of Bricksburg, construction worker Emmet Brickowski finds a woman, Wyldstyle, searching for something at his construction site after hours. When he investigates, Emmet falls into a hole and finds the Piece of Resistance. Compelled to touch it, Emmet experiences vivid visions and passes out. He awakens with the Piece of Resistance attached to his back, in the custody of Good Cop/Bad Cop, Lord Business's lieutenant. 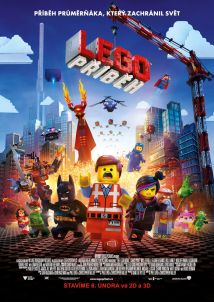