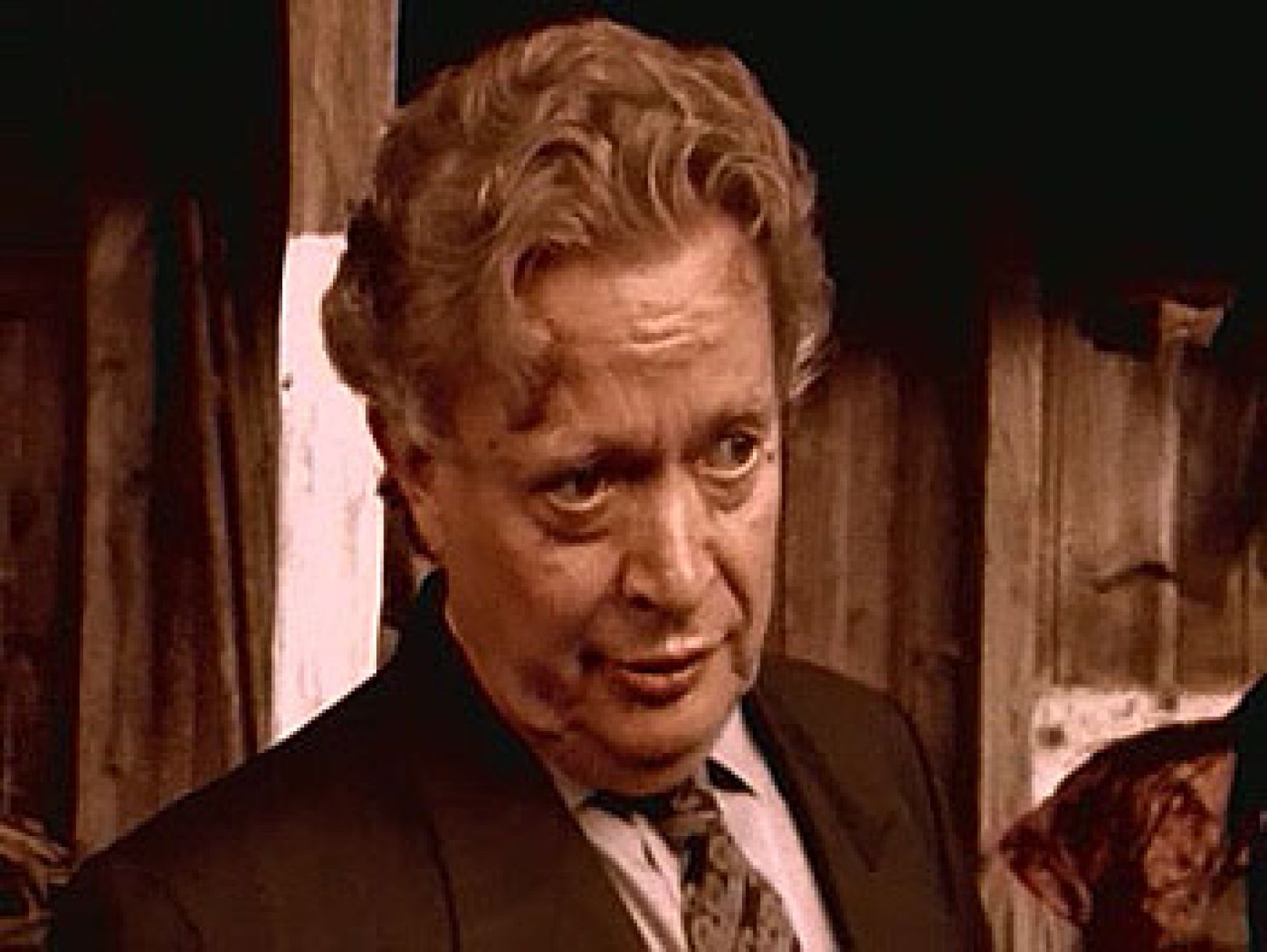 The Kingdom I + II

A blend of medical drama and Kingian horror with which Lars von Trier launched his iconoclastic invasion into the domain of public television and which to this day remains one of the most unique television projects of (not only) Danish origin.

While other hospital dramas emphasize the rationality of its protagonists or the melodramatic relationships between them, Lars von Trier’s cult TV project surrounds its surgeons with supernatural phenomena and bizarre occurrences. Then again, it is difficult to say which is more unsettling: the phantom ambulance and the ghost of a little girl appearing in the elevator – or the hospital personnel themselves, with their twisted morals, inflated egos and violations of the Hippocratic Oath? Back in its day, this fundamentally idiosyncratic variation of the medical drama genre became an international phenomenon and today it reminds us that auteurs were drawn to television even before the current Golden Age. 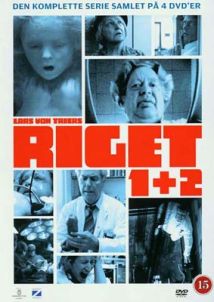