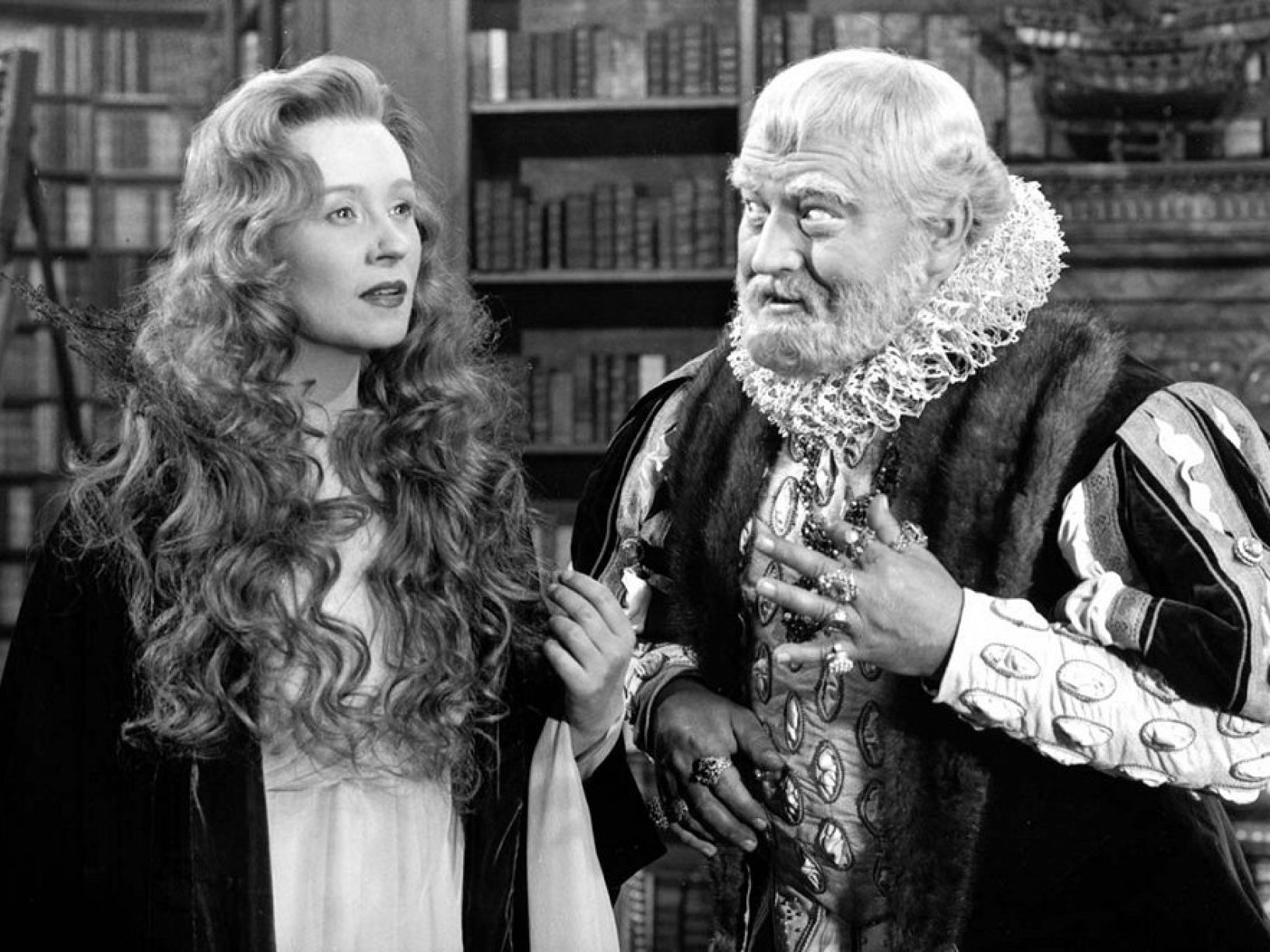 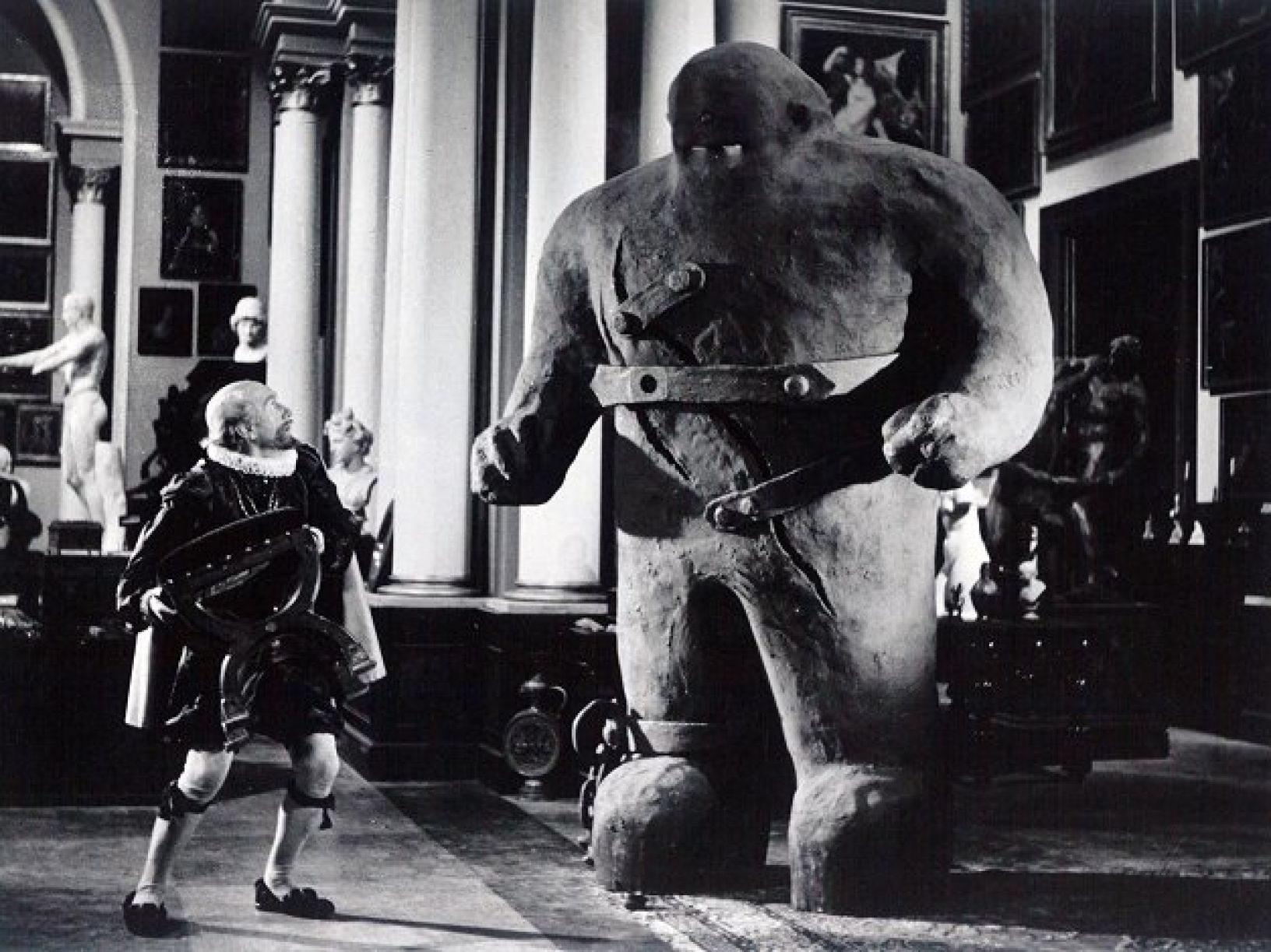 The Emperor's Baker - The Baker's Emperor

There isn’t anyone in the Czech Republic over 30 years of age who doesn’t know of The Emperor’s Baker and The Baker’s Emperor. And the rest simply cannot stay behind! Because this film is worth knowing. It’s a comedy, it’s a fairy tale, it’s a historical, fantasy film from the era of the reign of Rudolph II who will take you to magical Prague full of alchemists, charlatans, astronomers, and the mystical Golem. To a city where everyone who meant something in Europe wanted to hang out.The consumption and stage design are mesmerizing and the acting performances are unforgettable. The main double role is played by Jan Werich who is something of a demigod in Czechia. And you’ll probably encounter some quotes you’ve heard around before that you’ll finally understand. Come watch this film and you’ll realise why every kid used to shiver with anticipation when it popped up in the TV programme listings.

Film will be screened from the 35mm format in Czech audio with English subtitles. 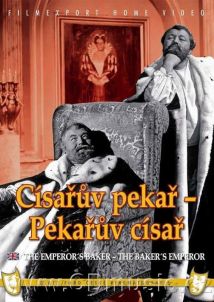