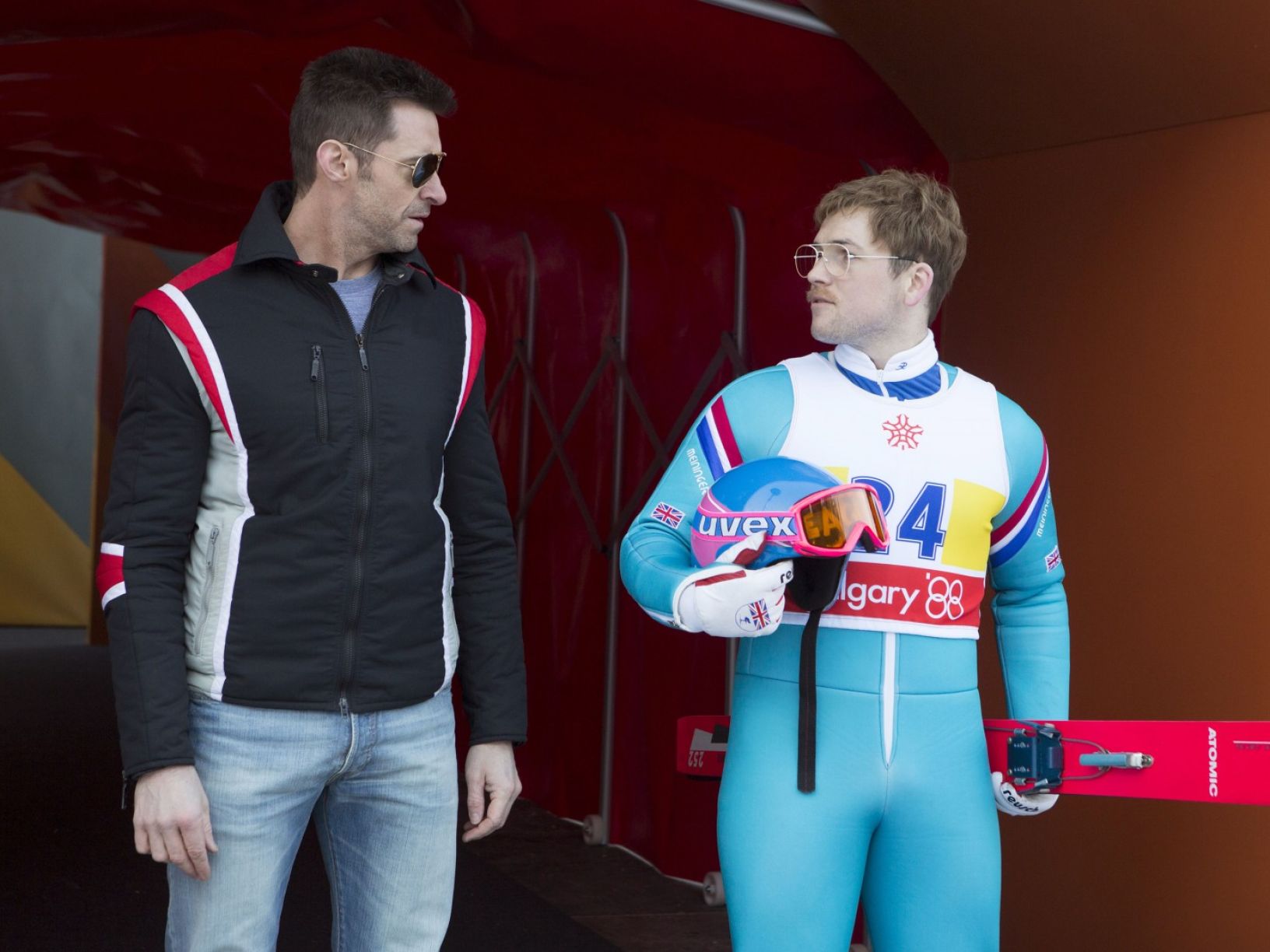 In 1973, ten-year-old Eddie Edwards dreams of Olympic glory, practicing in various Olympic events and failing miserably. His mother unconditionally supports him, while his father constantly discourages him. As a young teen, he gives up his dream of participating in the Summer Games in favor of skiing in the Winter Games. Although successful at the sport, he is rejected by British Olympic officials for being uncouth. Realizing he could make the team as a ski jumper (a sport in which the United Kingdom had not participated in six decades), he decamps to a training facility in Garmisch-Partenkirchen, Germany. The more seasoned jumpers, specifically those on the Norwegian team, belittle him.. 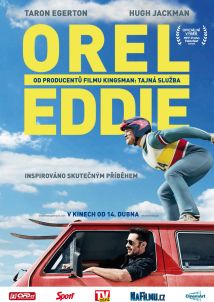