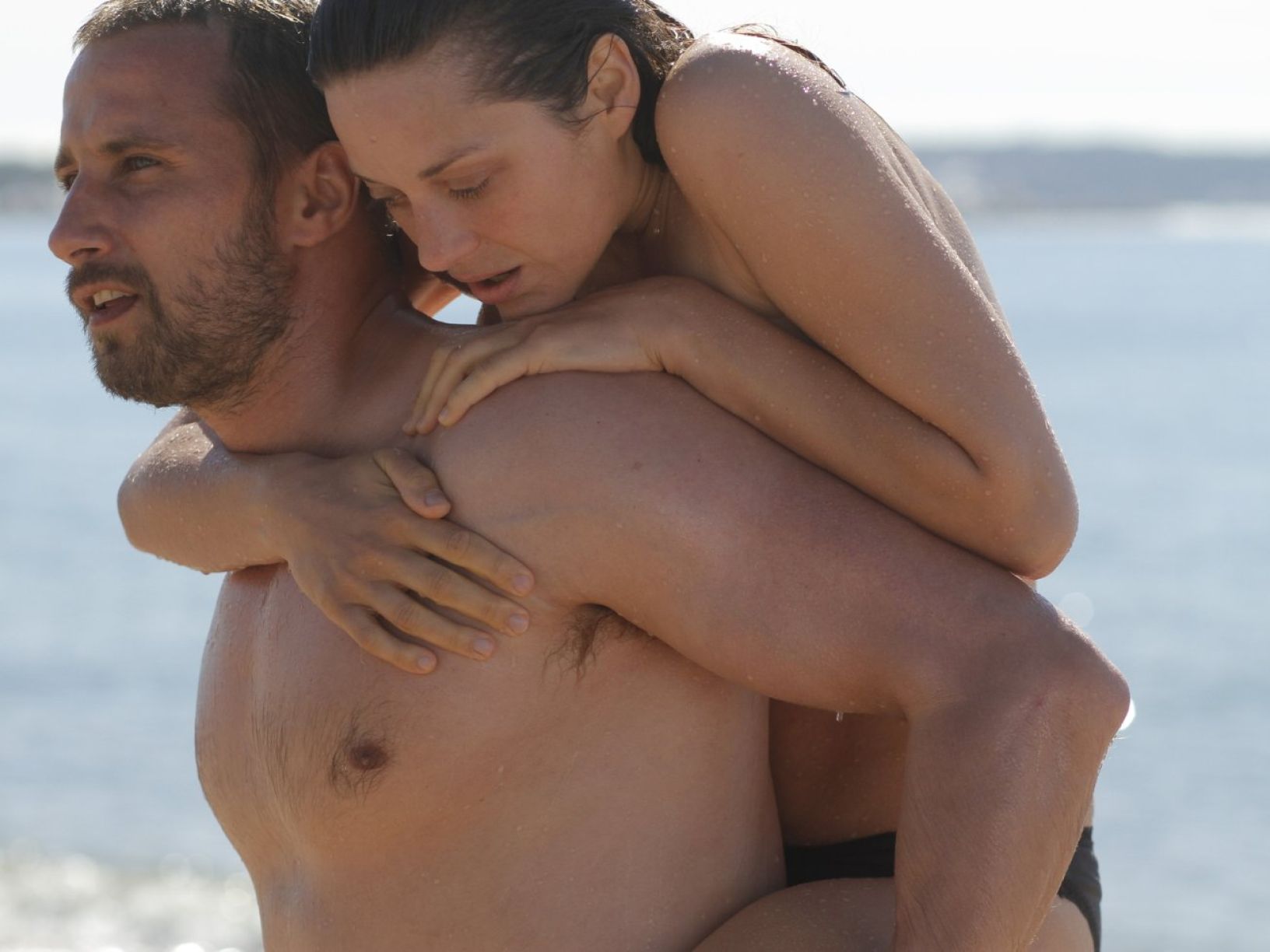 Lonely and destitute, Alain leaves the north of France for his sister's house in Antibes after becoming the sole guardian of his estranged five-year-old son Sam. When he lands a job as a bouncer in a nearby nightclub, things quickly start to look up for the itinerant father and son. Then one night, after breaking up a fight in the club, he meets the radiant Stephanie, and slips her his number after dropping her off safely at home. Though her position on the high end of the social spectrum makes romance an unlikely prospect for the pair, a tragic accident at Marineland robs her of her legs, and finds her reaching out in desperation to him. Her spirit broken by the same tragedy that took her legs, she gradually finds the courage to go on living trough transcendent moments spent with him -- a man with precious little pity, but an enormous love of life. 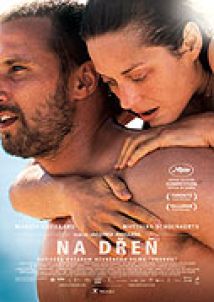