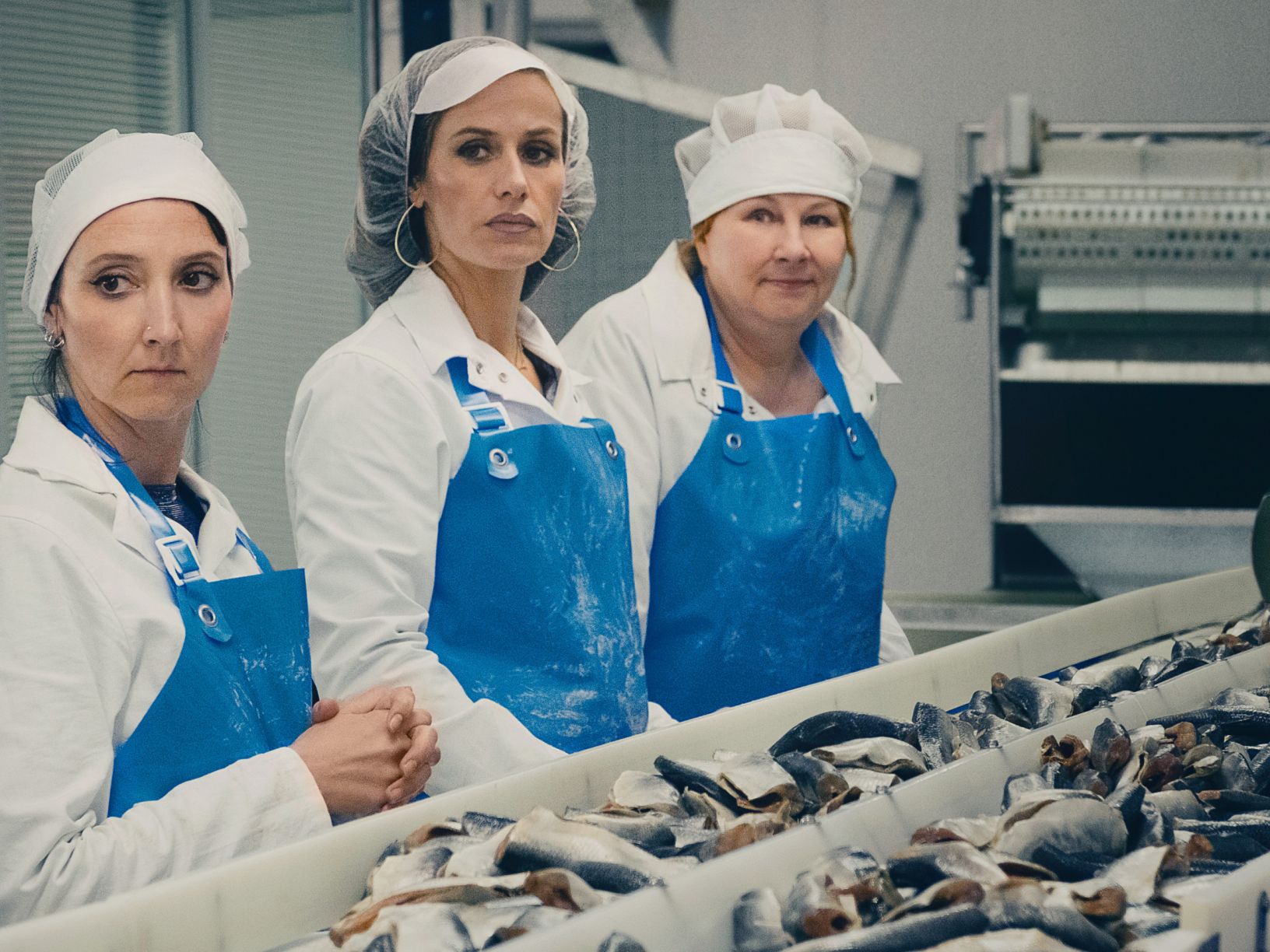 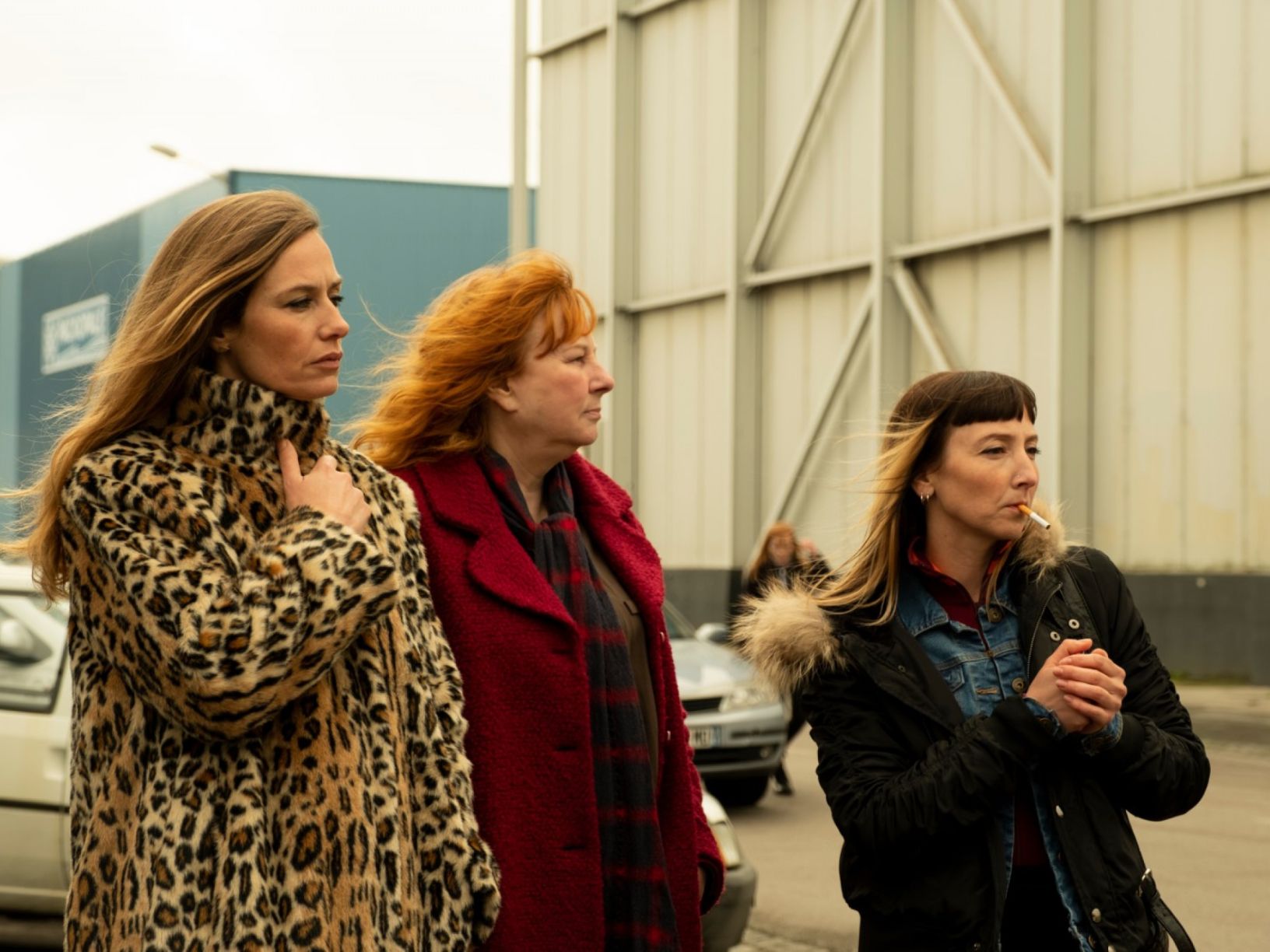 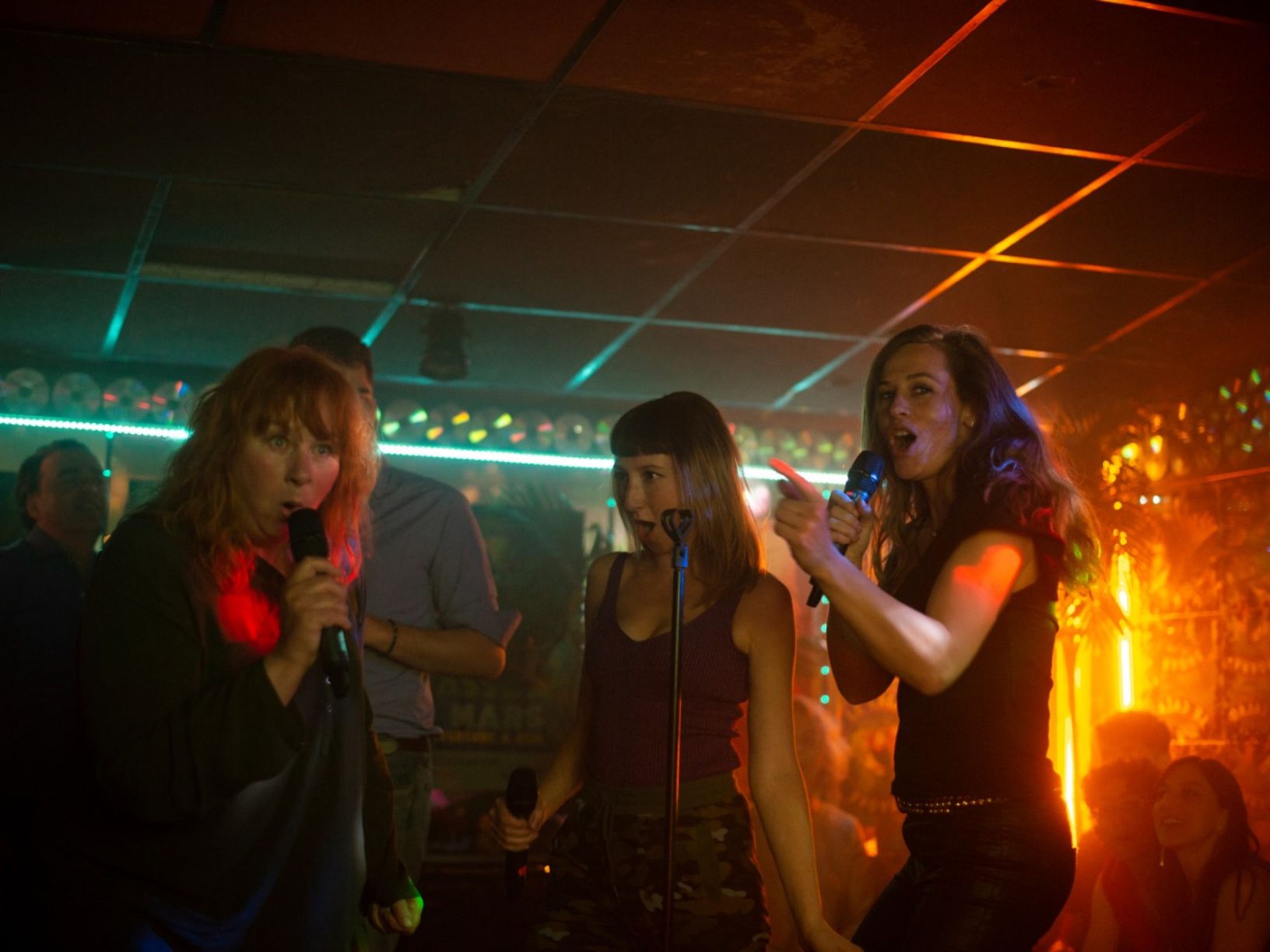 Sandra, a young woman forced to leave the south of France to flee a violent husband. Without attachment, she returned to Boulogne-sur-Mer, the city of her childhood which she left almost 15 years ago. She finds her mother there and a world she left behind. Without money, she is hired in a fish cannery where she befriends two workers. But one day, one of her colleagues tackles her insistently, she defends herself and kills him accidentally . 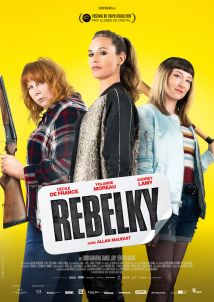