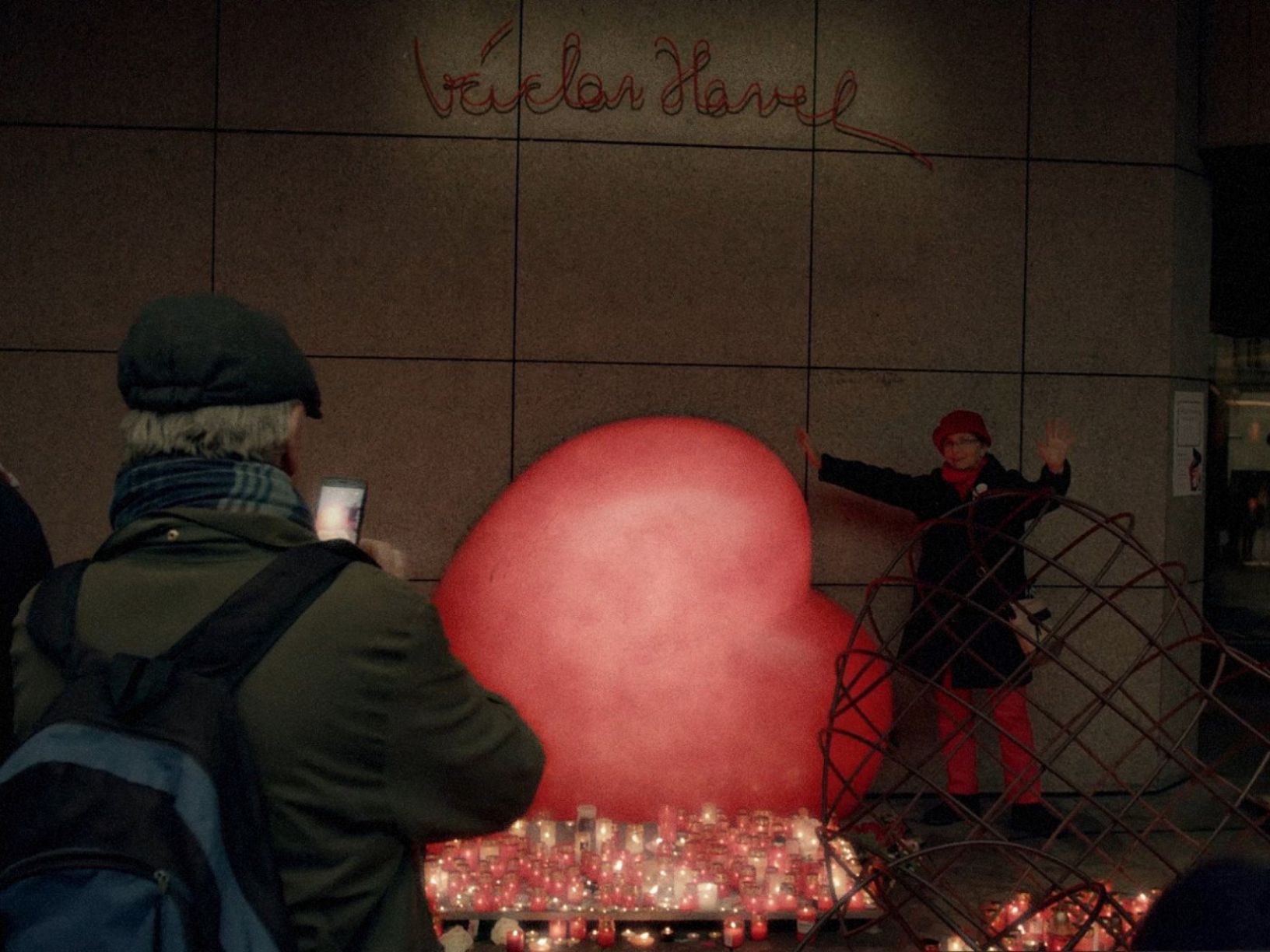 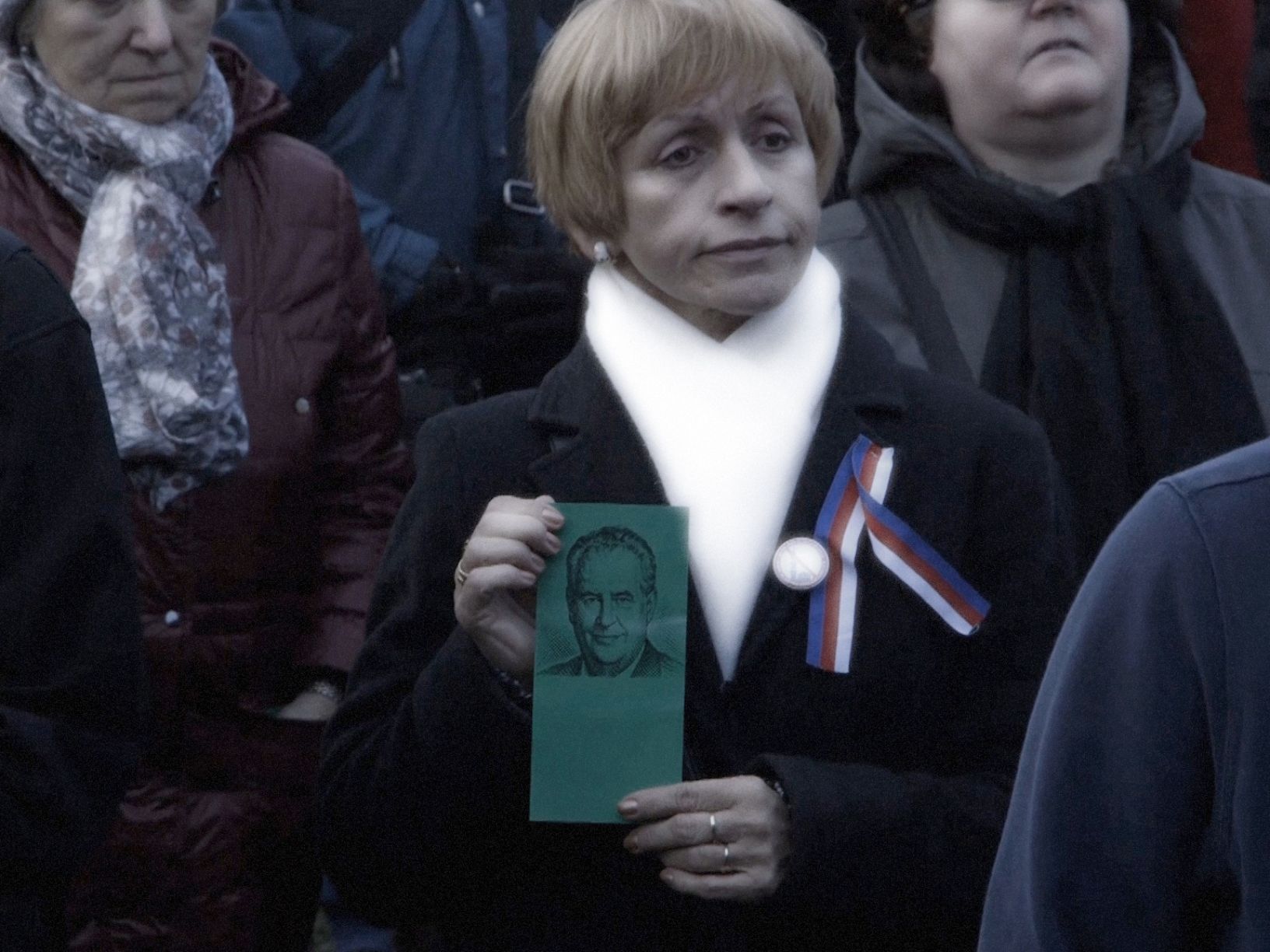 Points for the President aka Attempt at Contrarevolution

What value do truth and love have in the 21st century? Director Martin Kohout offers a historical look back at the Czech political scene, from the feeling of revolutionary solidarity in 1989 to today’s fragmented opinions.

The starting point is November 1989, a time inseparably linked to Václav Havel. Using archive footage, the director gradually works his way from the Velvet Revolution to the 2017 parliamentary elections and the subsequent presidential election. The film gives space to voters, bizarre political videos from campaigns, and verbal exchanges from public demonstrations. The entire documentary is framed in the context of how our perceptions have changed regarding such concepts as freedom and democracy, the interpretations of which differ across the political spectrum and vary over time. Will we ever find common ground again? 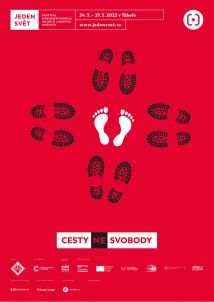