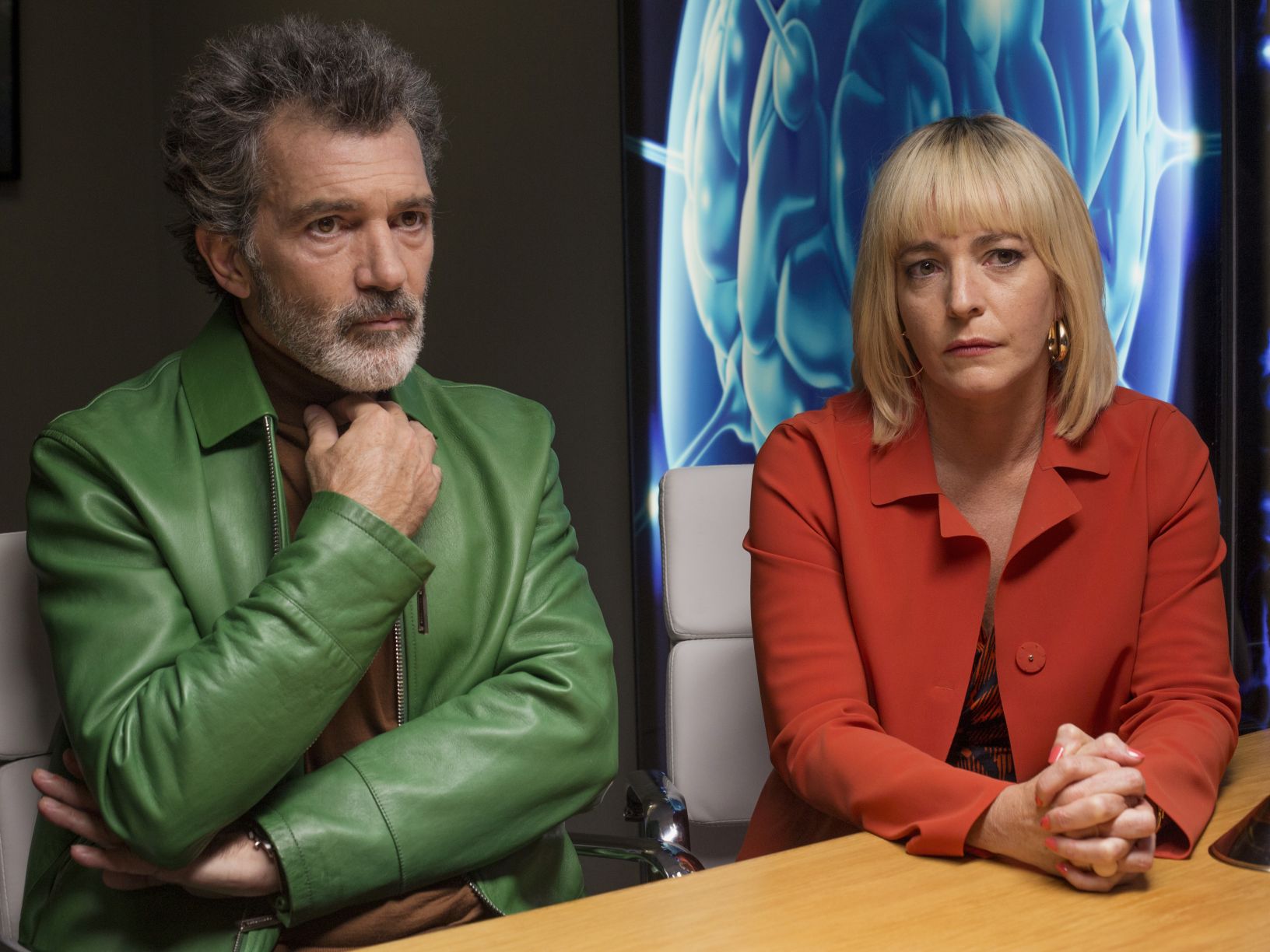 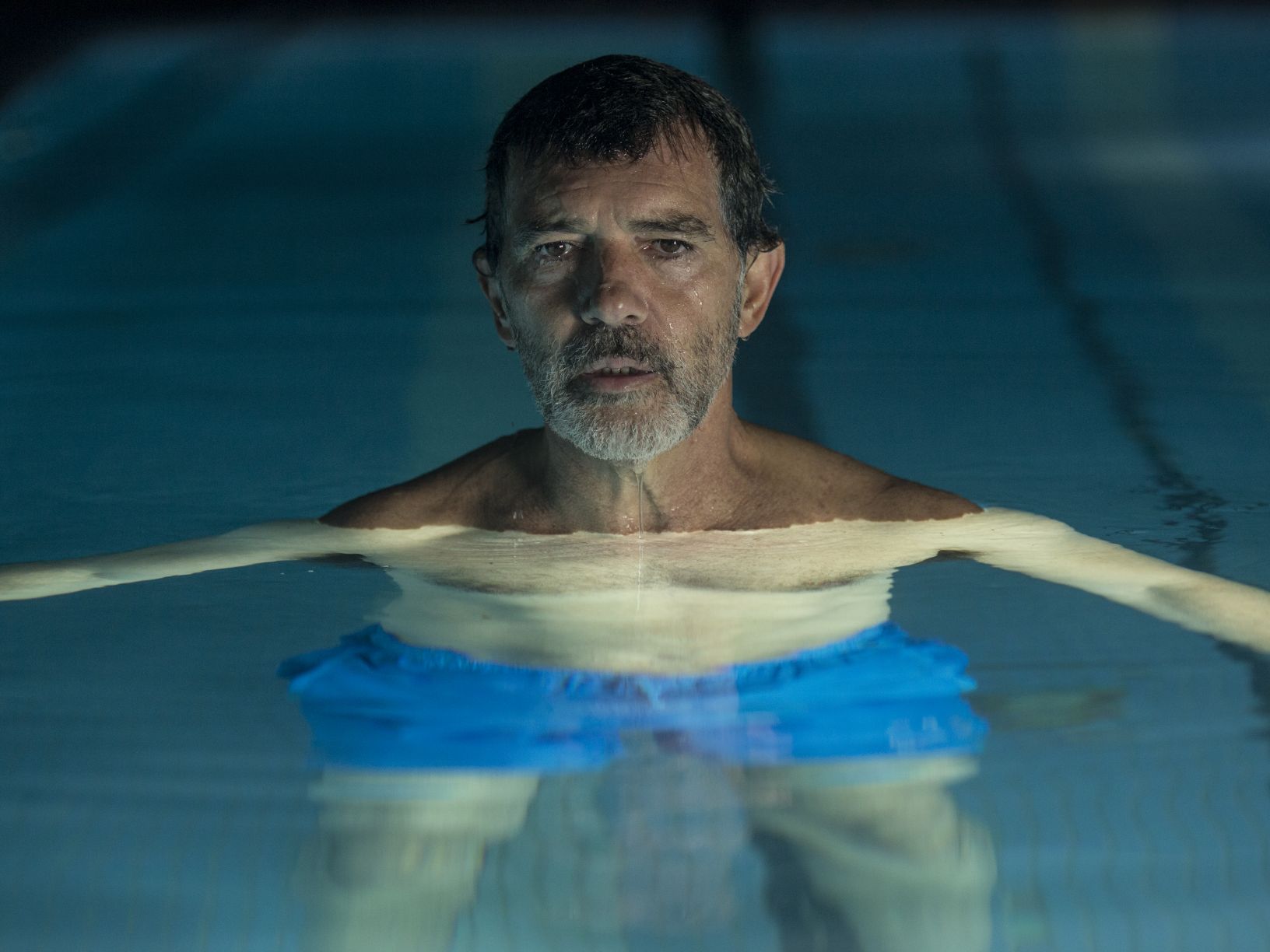 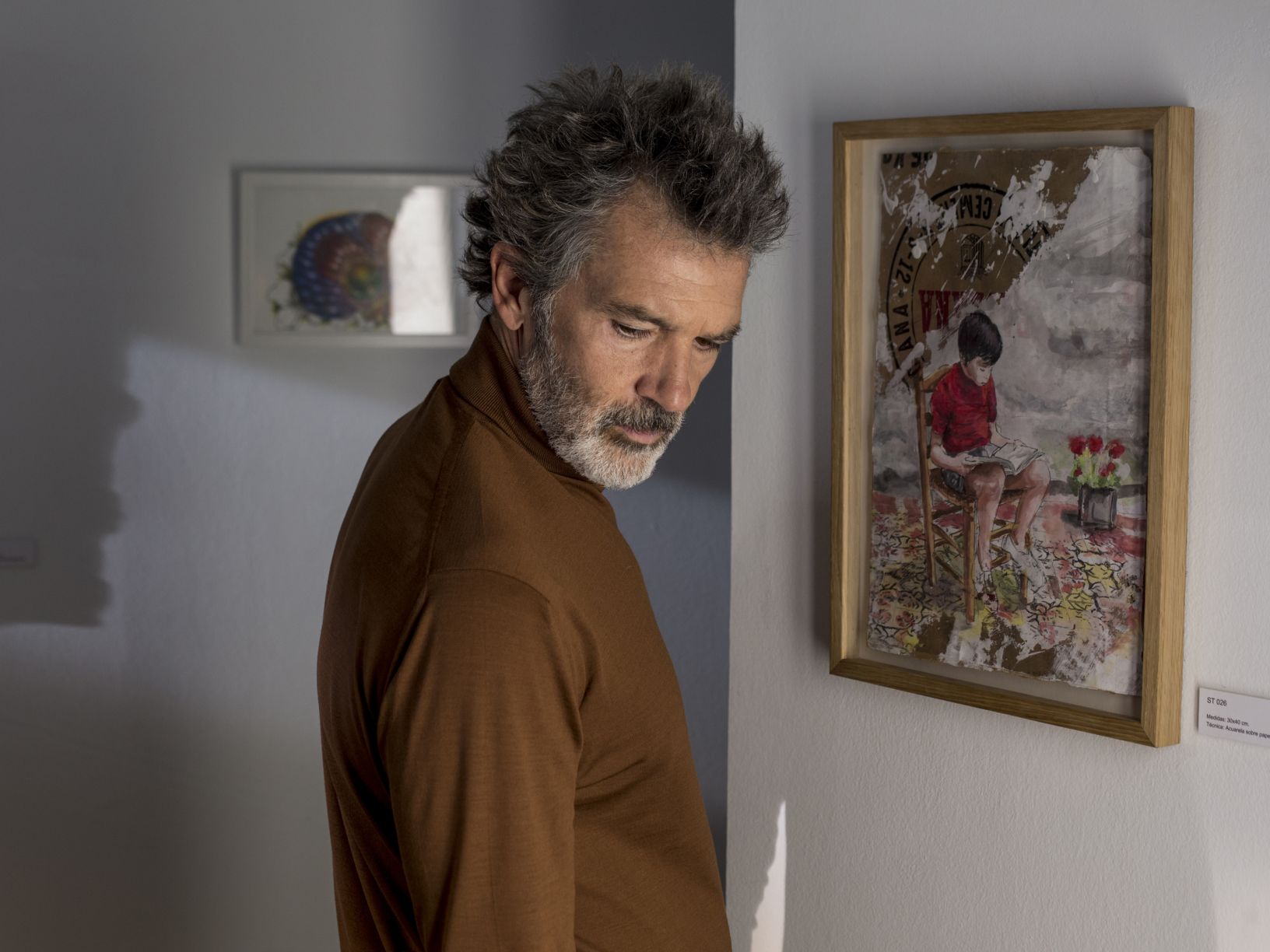 Romantic Salvador Mallo, a filmmaker in the twilight of his career, is plagued by health issues just as SABOR, a film from early in his career, is readied for re-release. As his physical ailments begin to consume his vitality, he is incapacitated by an immense depression that debilitates his creativity. In this desperate state he reconnects to SABOR's leading man, Crespo, from whom he's been estranged for 30 years. Crespo, too, has seen better days and self-medicates between gigs. Tapping into Crespo's 'vacation' routes, pain takes a backseat allowing Salvo to revisit the temperate climes of his past - memories of his loving but emotionally frustrated mother, the purity of his first crush, his greatest muse and lover 'lost' to addiction...grasping for existential relief and closure, creative salvation emerges in the form of a shelved autobiographical script.