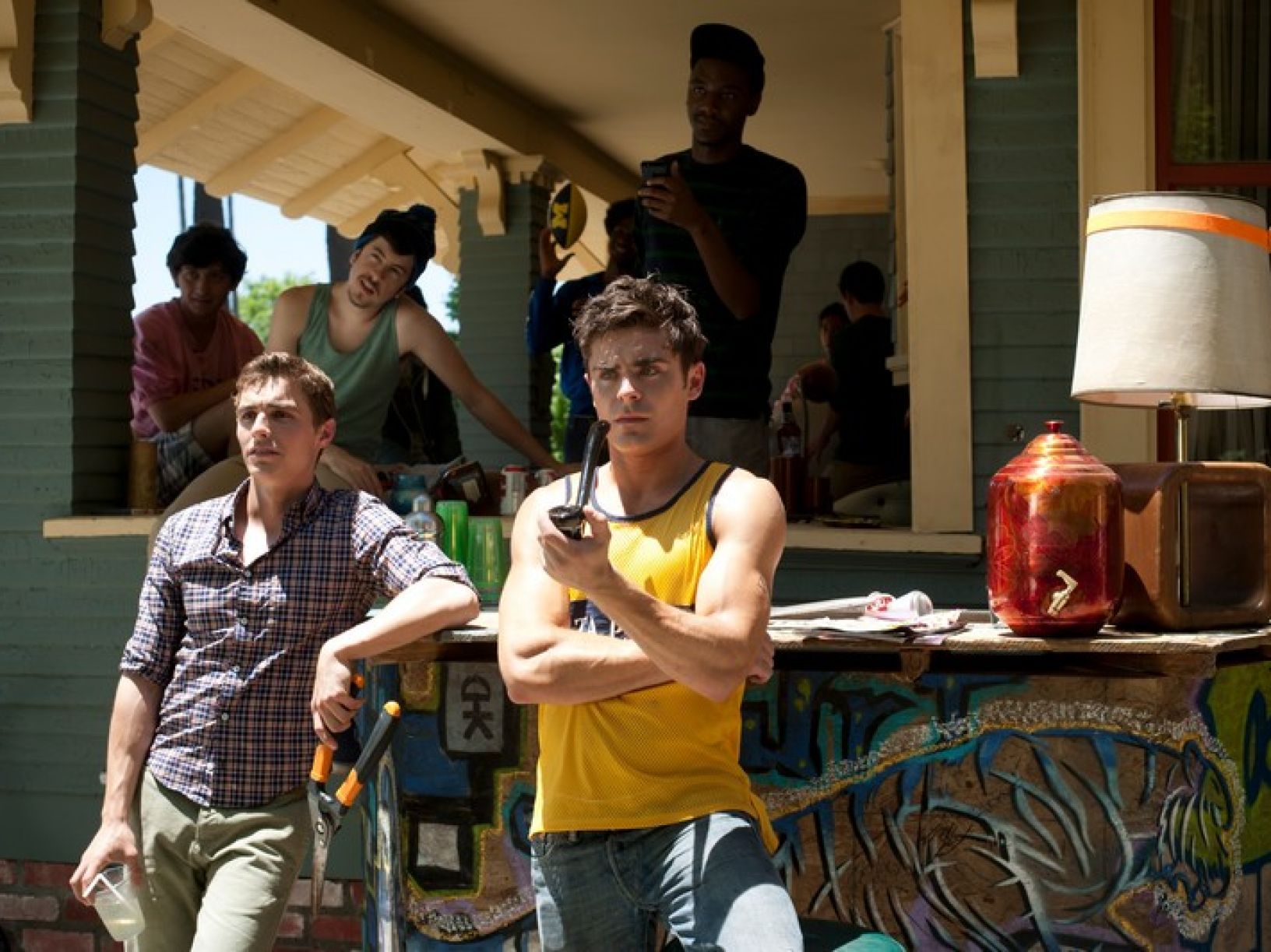 Restless thirty-somethings Mac (Seth Rogen) and Kelly Radner (Rose Byrne) are still clinging to the last vestiges of their youth as they attempt to adjust to the rigors of raising a newborn in their picturesque suburban starter home. When a massive moving truck pulls into the driveway next door, the bleary-eyed pair grow excited at the prospect of getting new neighbors. Unfortunately for Mac and Kelly, the new arrivals turn out to be the Delta Psi Beta fraternity. Even so, the couple remain convinced that they still have a modicum of cool left in them, extending a hearty greeting to popular chapter president Teddy Sanders (Zac Efron) and hoping for the best. A few epic parties later, however, and Mac and Kelly have had more than their fill of the frat's wild antics. Before long the gloves have come off, and a turf war erupts between the parents who only want a solid night's sleep and the Greeks who crank up the stereo until the crack of dawn. Who will win is anyone's guess, but one thing's for sure -- this neighborhood isn't big enough for the both of them.. 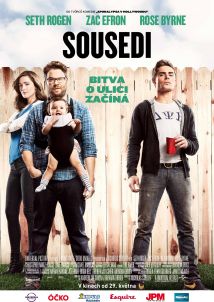