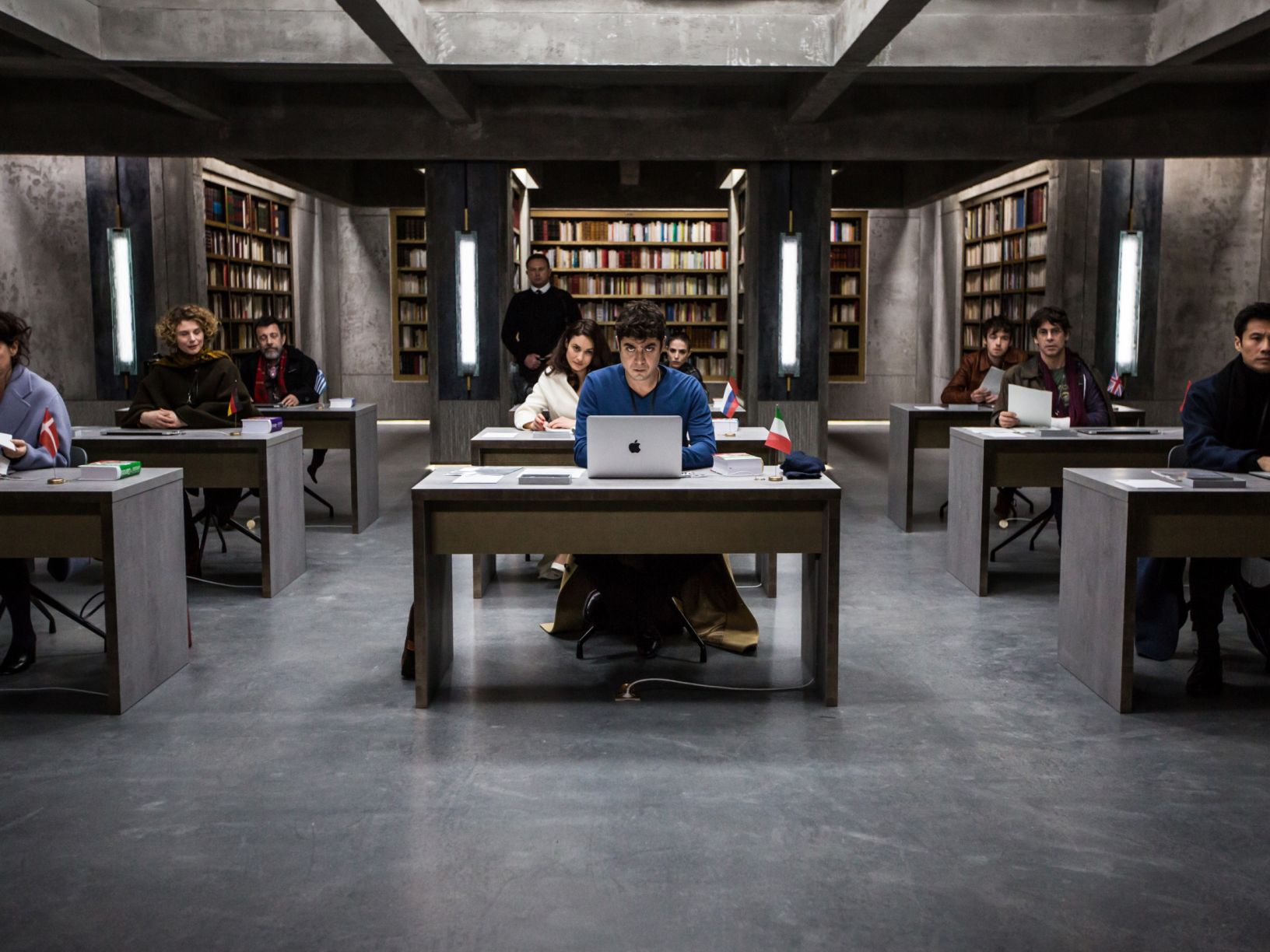 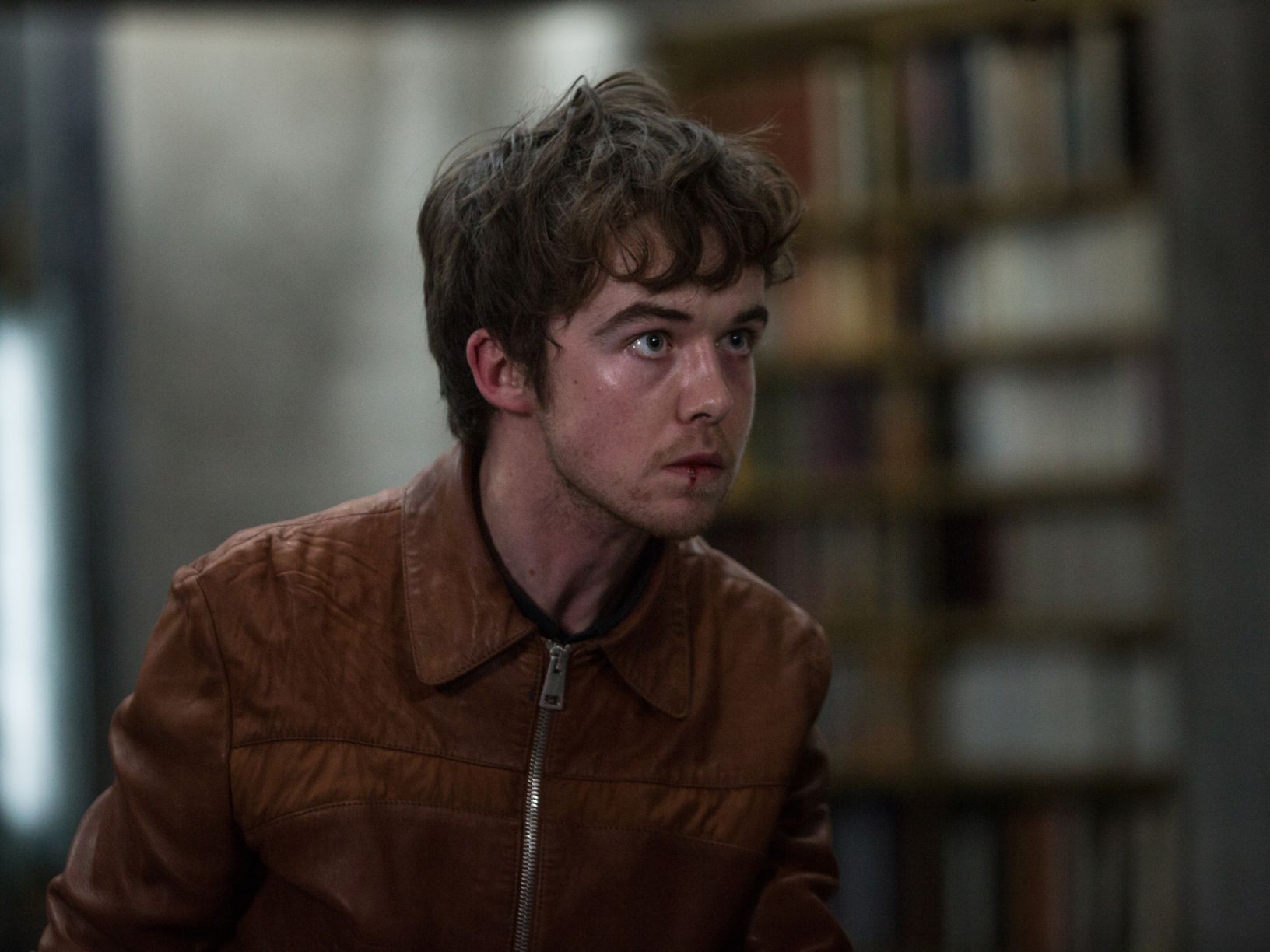 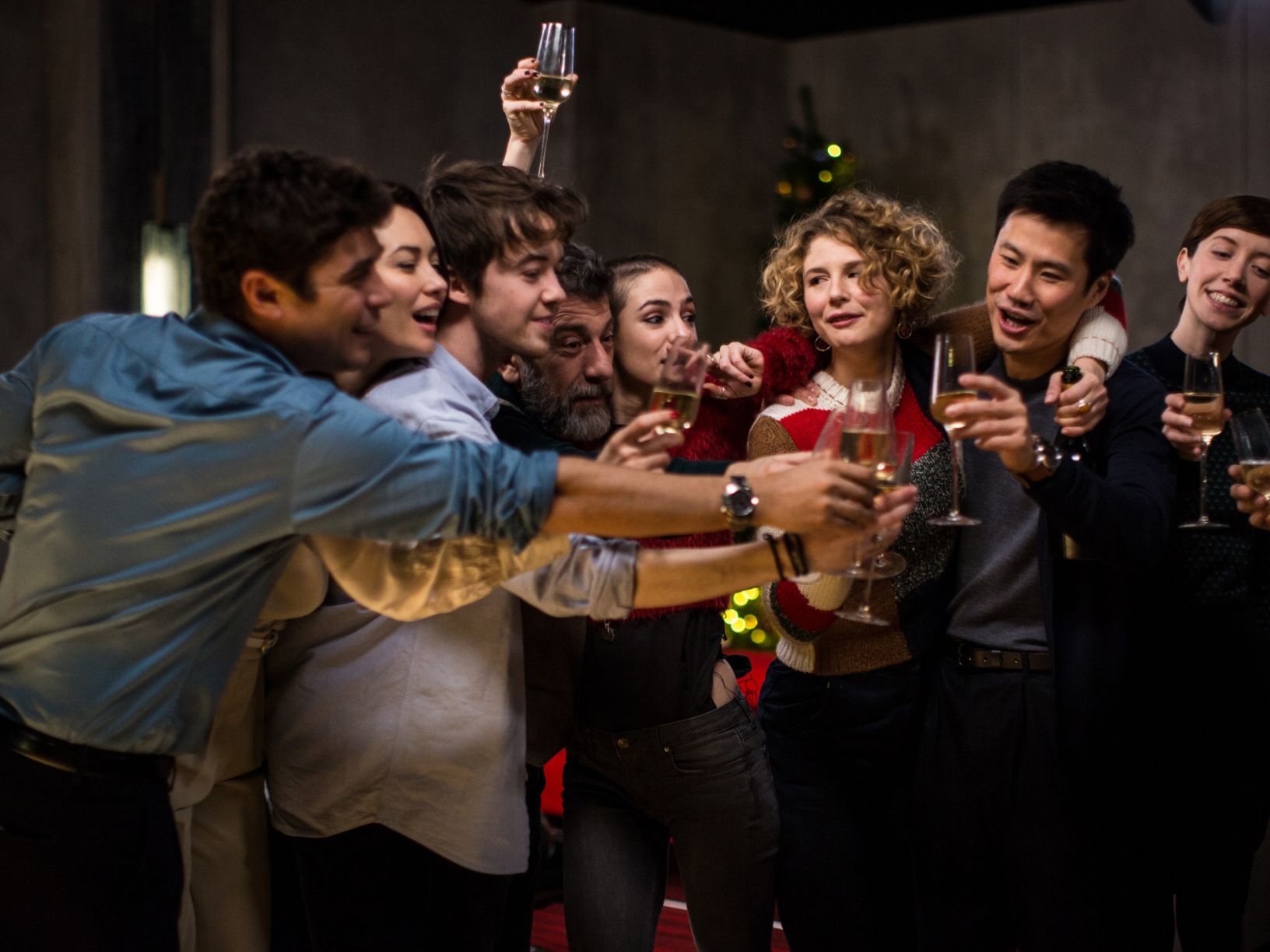 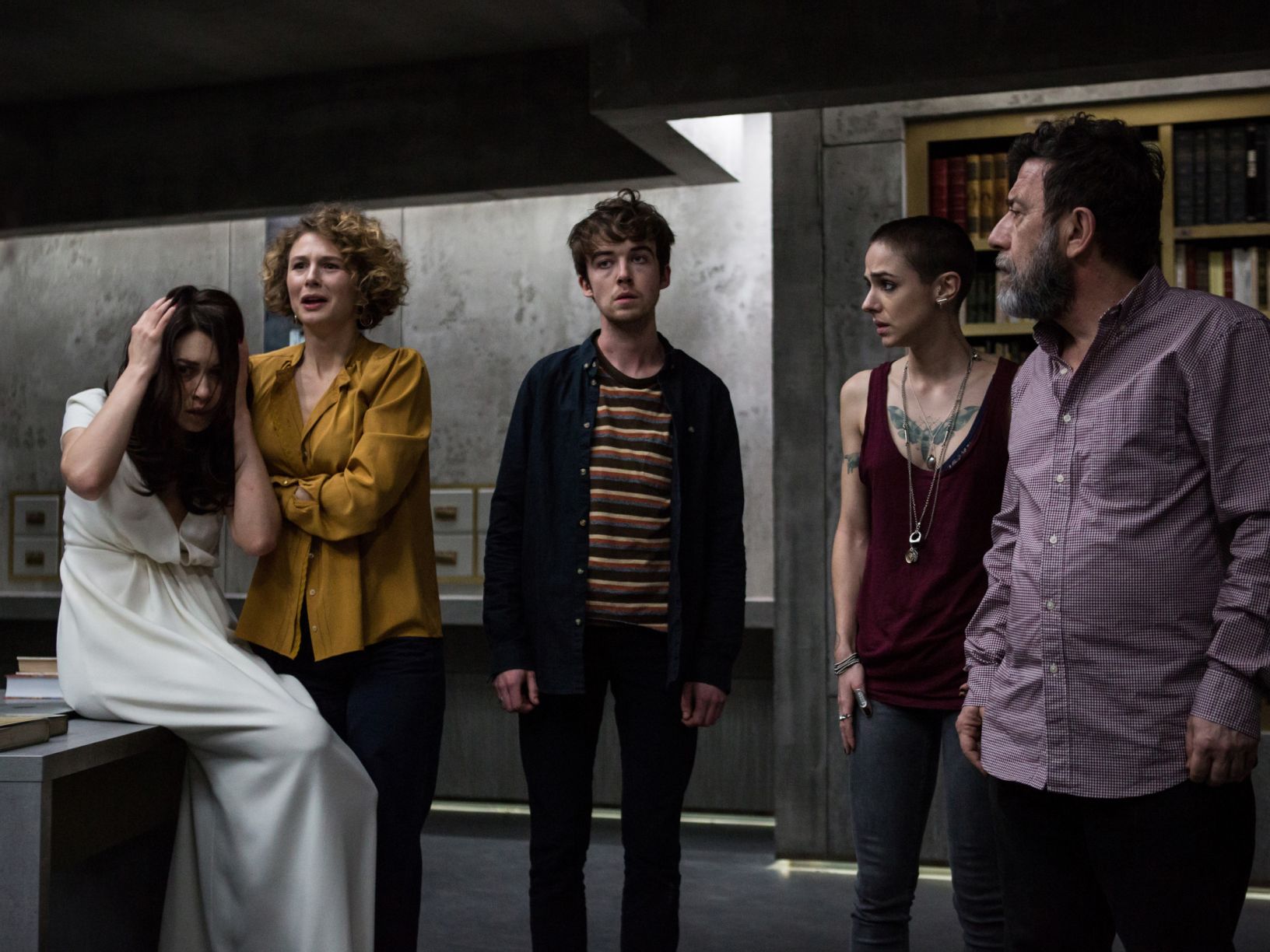 Against the backdrop of the upcoming release of the third volume in the best-selling DEDALUS trilogy, an international literary sensation that has put Angstrom Publishing on the map, nine hand-picked translators find themselves confined in an impenetrable concrete bunker. Now, as the ruthless publisher, Eric Angstrom, has planned everything down to the last detail to maintain the confidentiality of the precious manuscript, the elite team of exceptional polyglots has one short month to simultaneously translate four hundred and eighty pages from French into nine different languages. However, when the first ten pages of the novel somehow leak online, and someone blackmails Angstrom to pay an extortionate ransom, a dangerous hunt for the inconspicuous culprit will put in jeopardy not only the future of the publishing house but also the very lives of the nine, equally suspicious translators. Will they make it out alive? 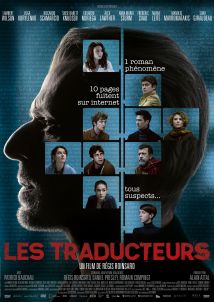