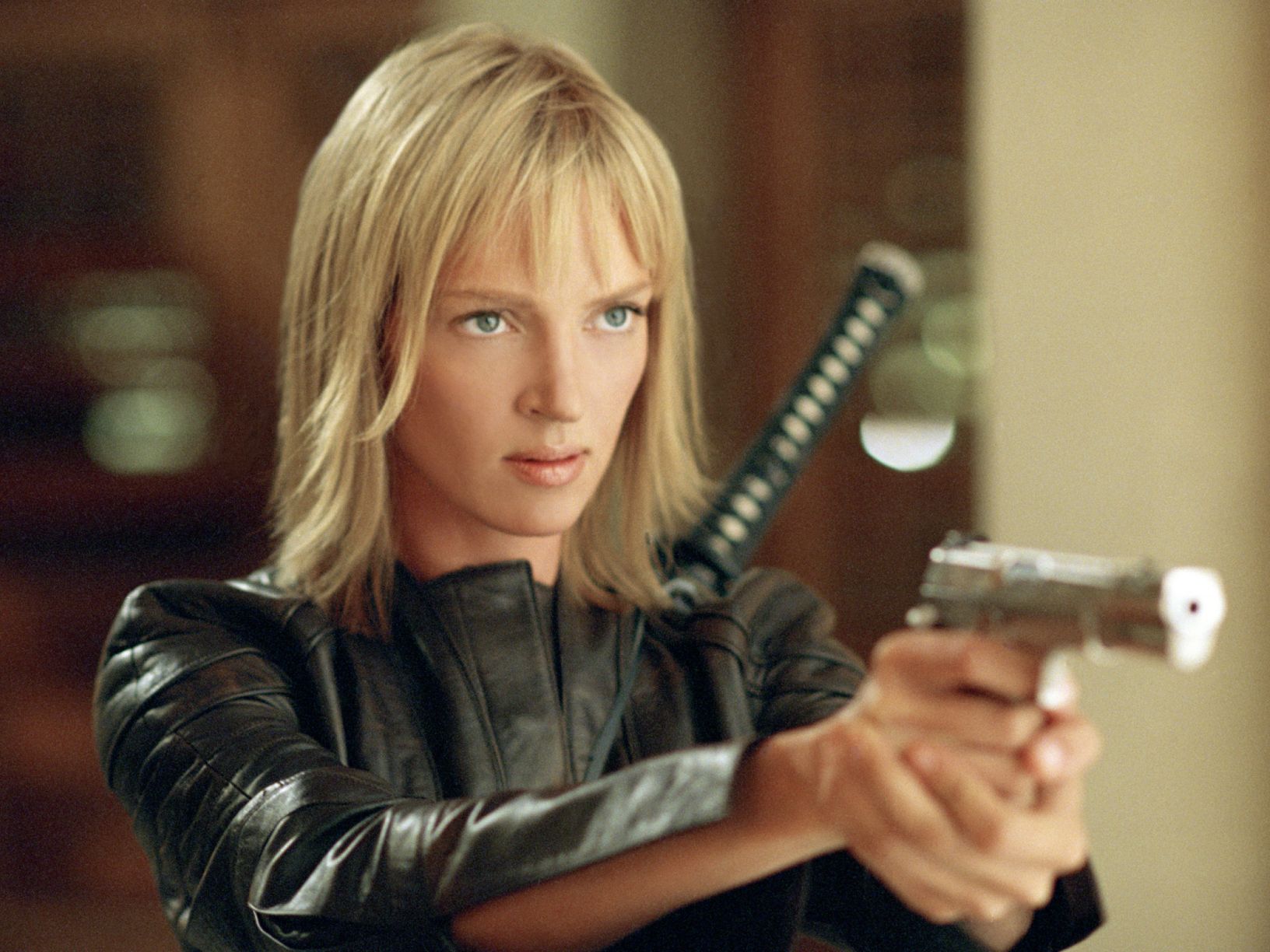 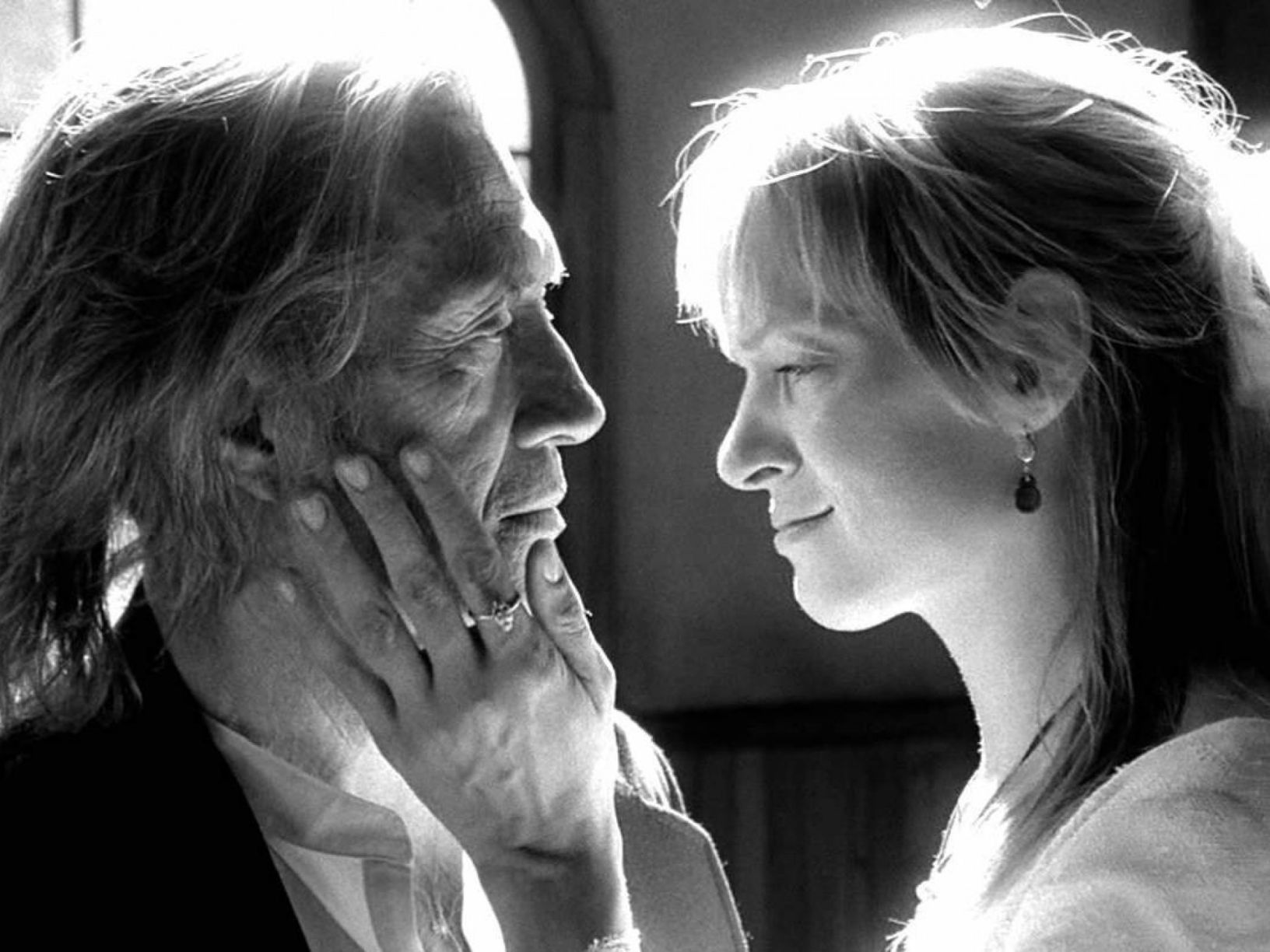 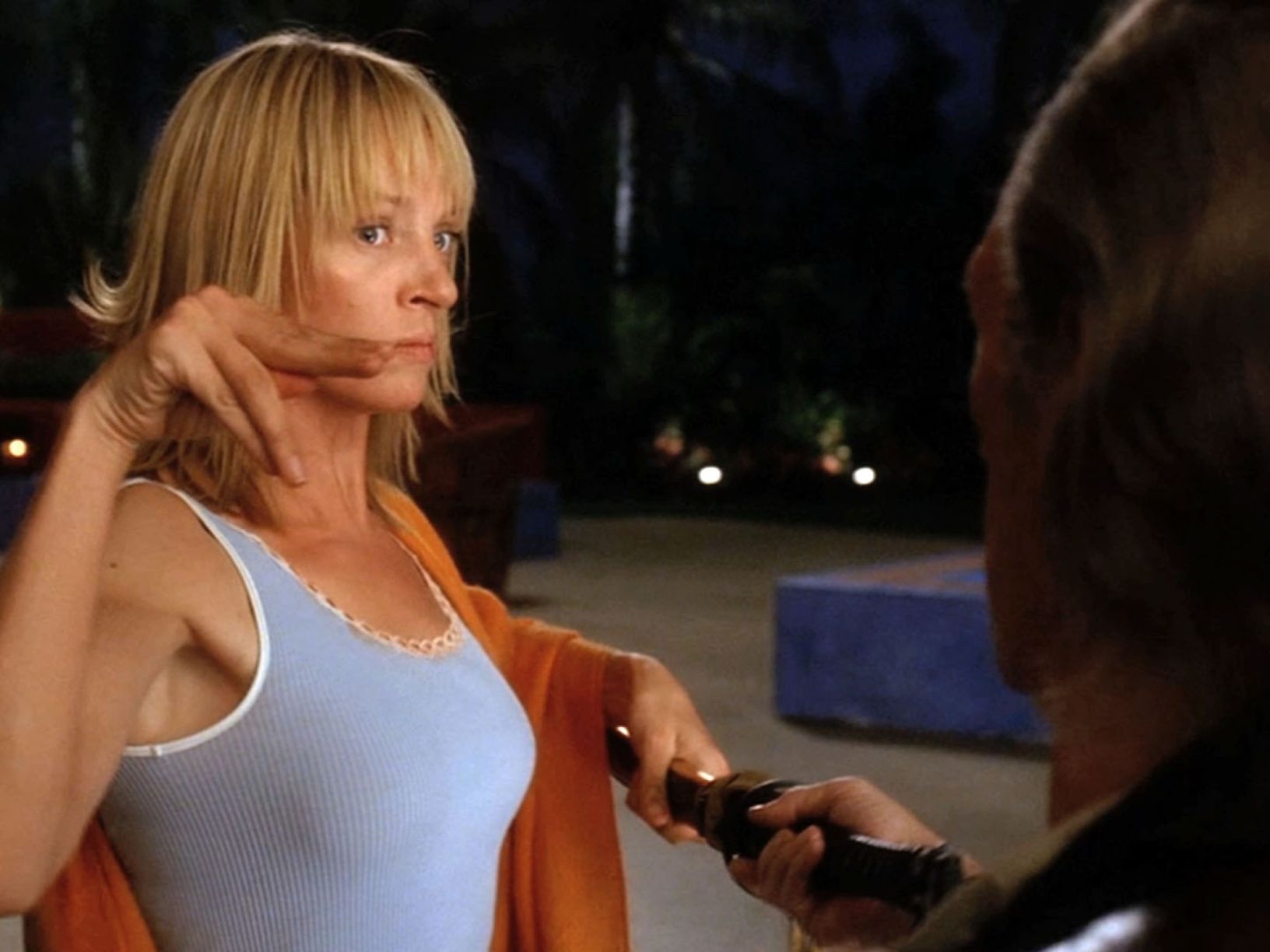 It all began when the nefarious Deadly Viper Assassination Squad moved in and assassinated the Plympton wedding party at the Two Pines Wedding Chapel in El Paso, TX. Well, all but one: The Bride, their real target. All they managed to do to her was put her in a coma. And four years later, she woke up and swore revenge on the lot of them. It began with the disposing of O-Ren Ishii/"Cottonmouth" and Vernita Green/"Copperhead". Now, the "Black Mamba" has only three left on her Death List: Budd/"Sidewinder", Bill's brother; Elle Driver/"California Mountain Snake", the deadly one-eyed assassin; and, of course, Bill/"Snake Charmer", her boss, teacher, and lover. However, Bill does possess one thing that keeps the ball in his court: B.B., the daughter the Bride thought she had lost in her coma. And now, at this point, the Bride knows only one thing: in the end, she will kill Bill. 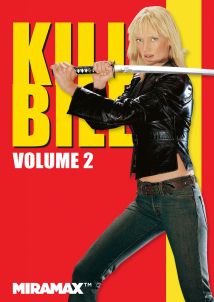