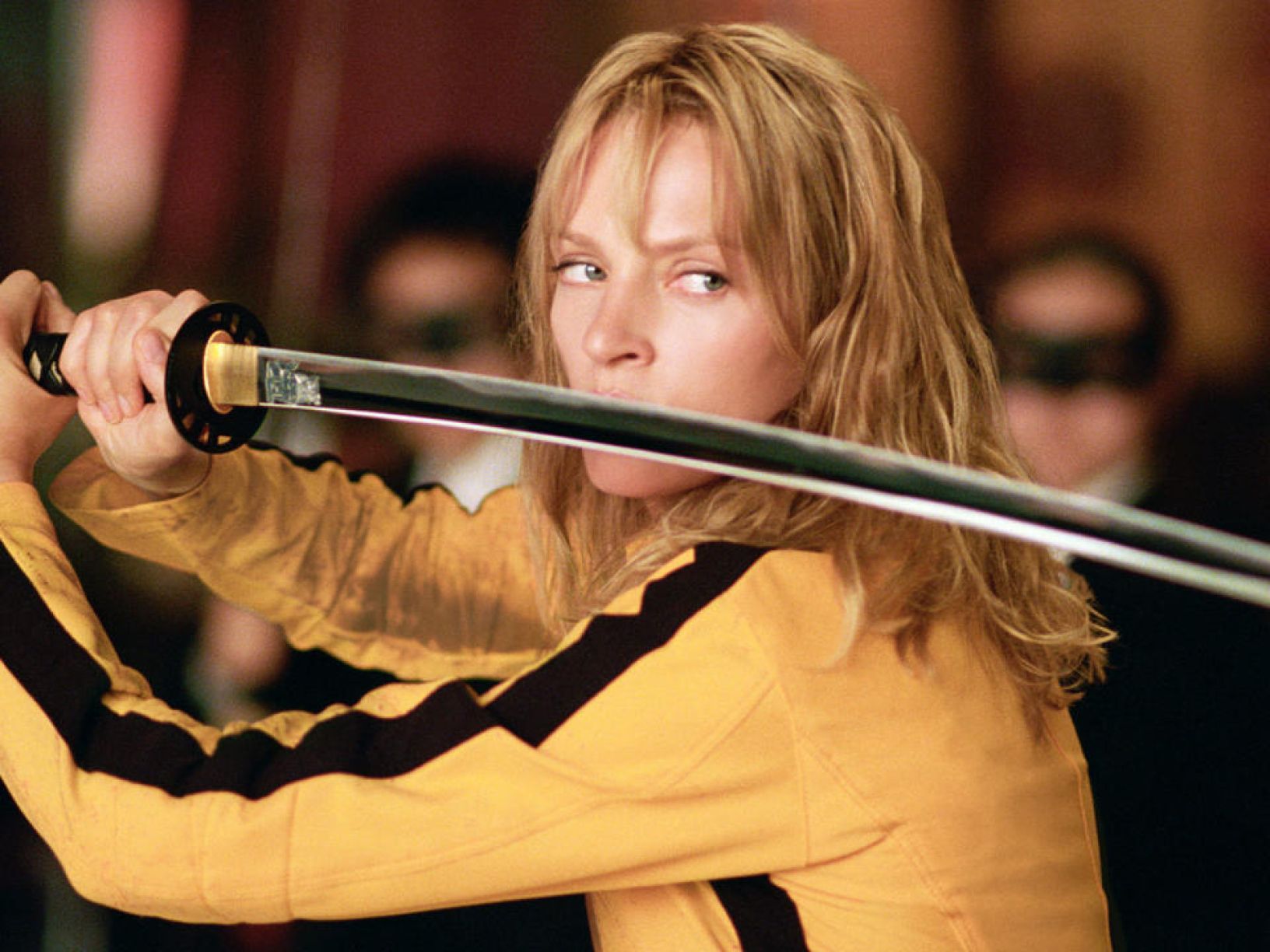 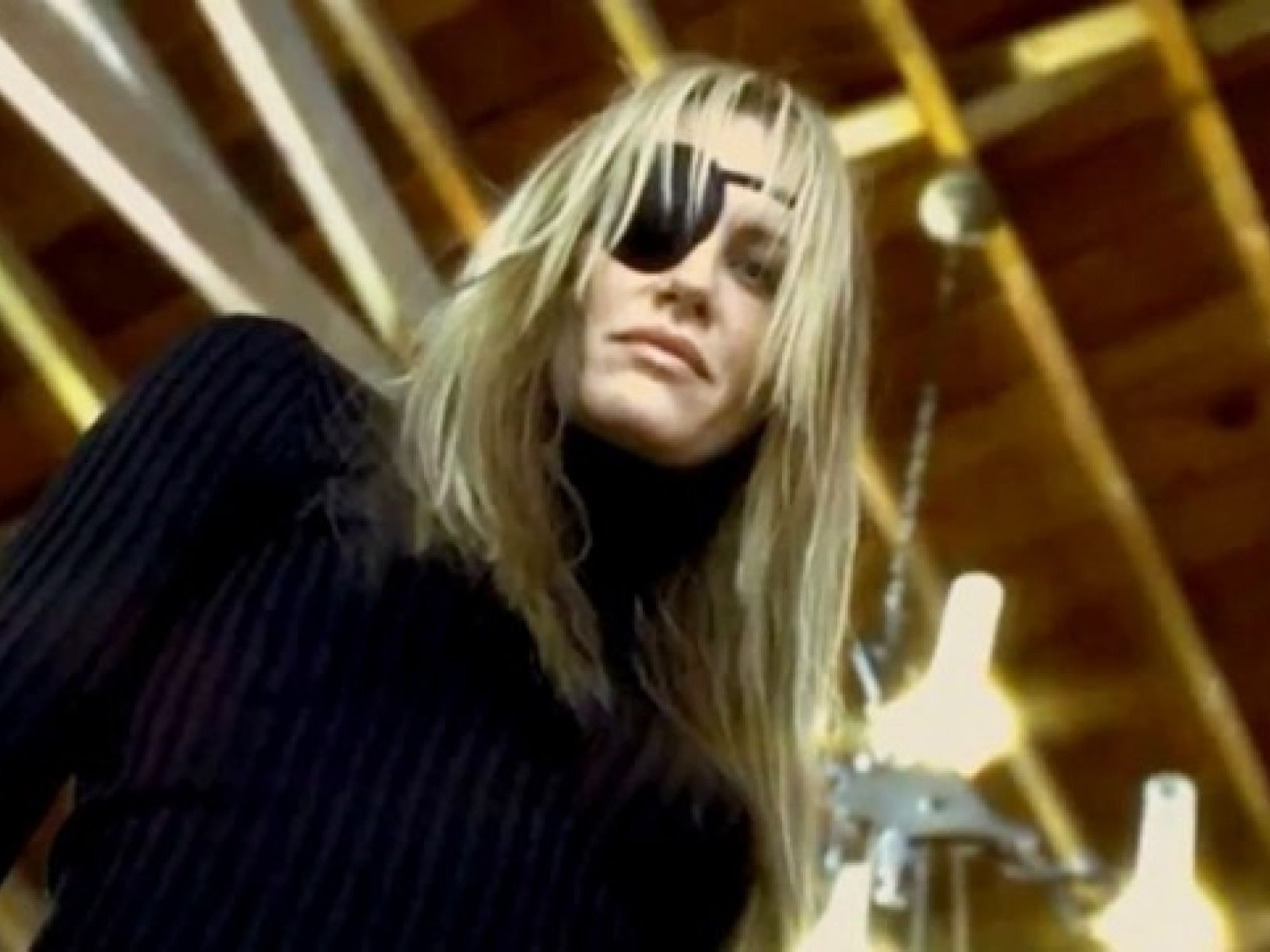 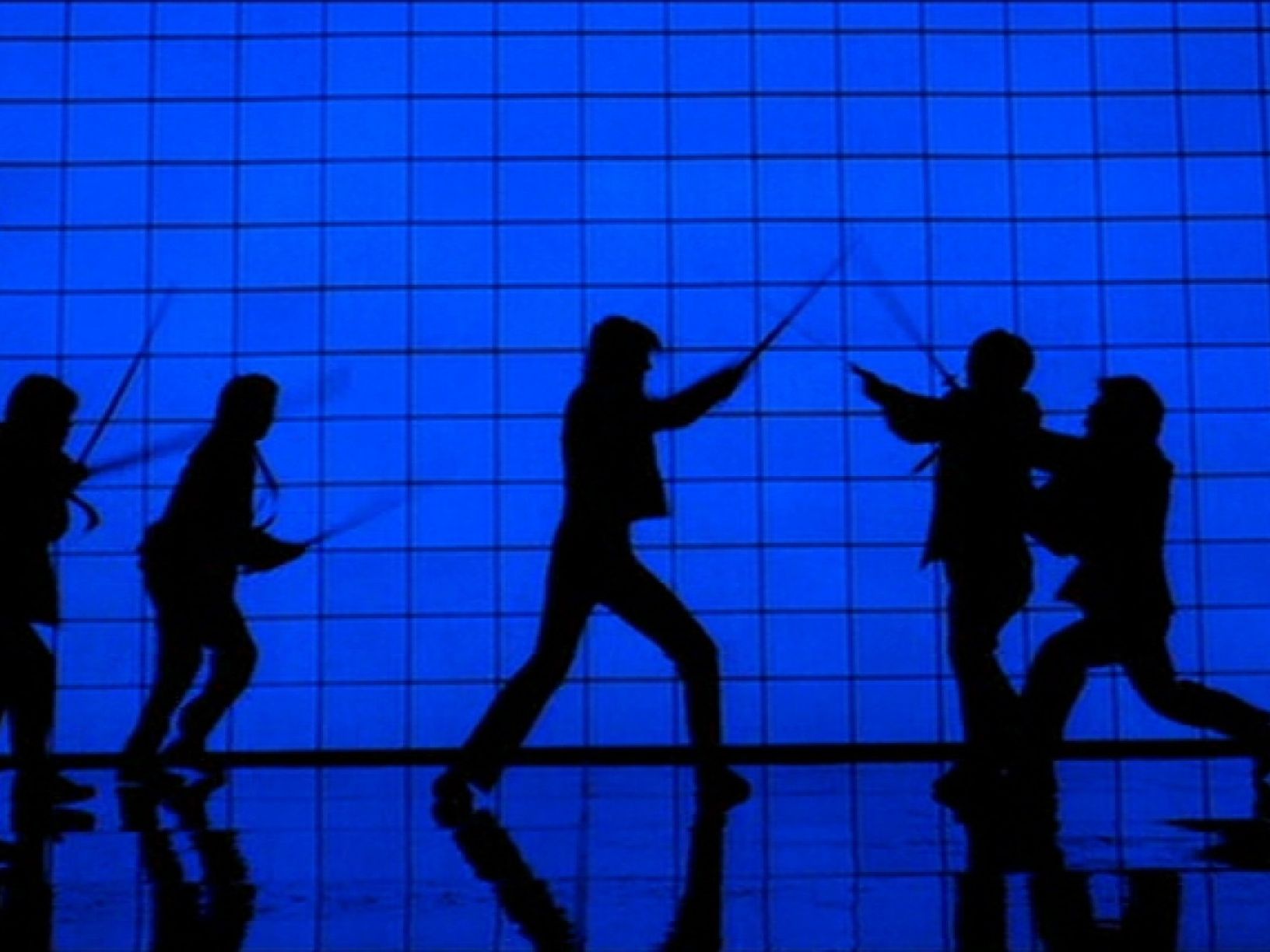 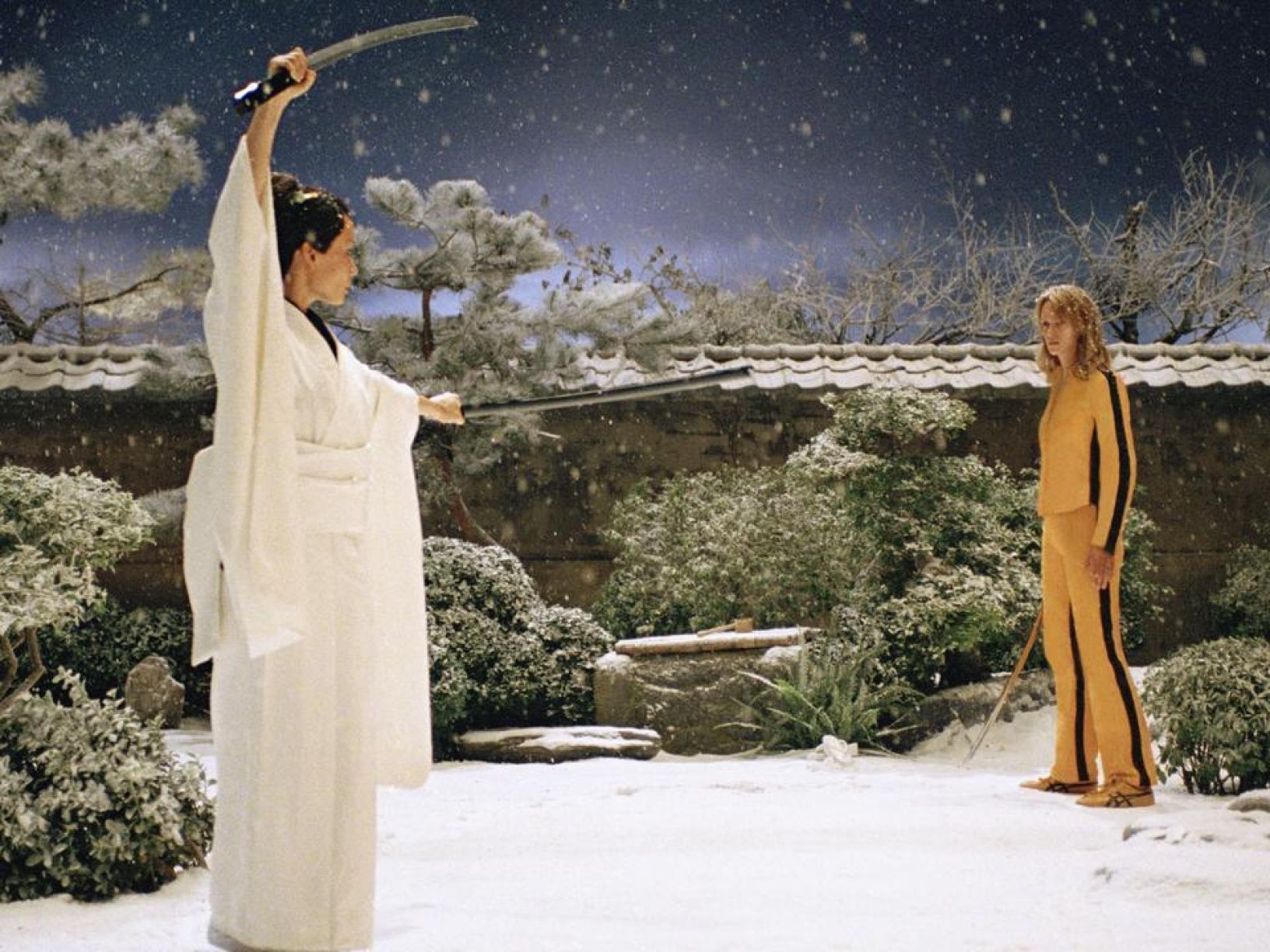 Beatrix Kiddo a.k.a The Bride is a female assassin, a trained killer who has been betrayed by The Deadly Viper Assassination Squad led by her former boss Bill who gunned her down at her wedding leaving her for dead. The Bride awakes four years later and she sets out to begin her quest for vengeance. With help of one of Bill's former tutors, retired sword maker Hattori Hanzo, The Bride sets out to eliminate her first two targets on her list: Vernita Green, who has retired from the Deadly Viper Assassin Squad and has a daughter and O-Ren Ishii, who is now the kingpin of the Toyko criminal underworld and leader of the "Crazy 88" crime gang. The Bride, engaging in a roaring rampage of revenge, will not rest until every member of The Deadly Viper Assassin Squad is dead and she will save Bill for last. 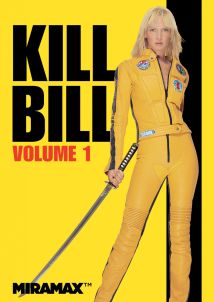