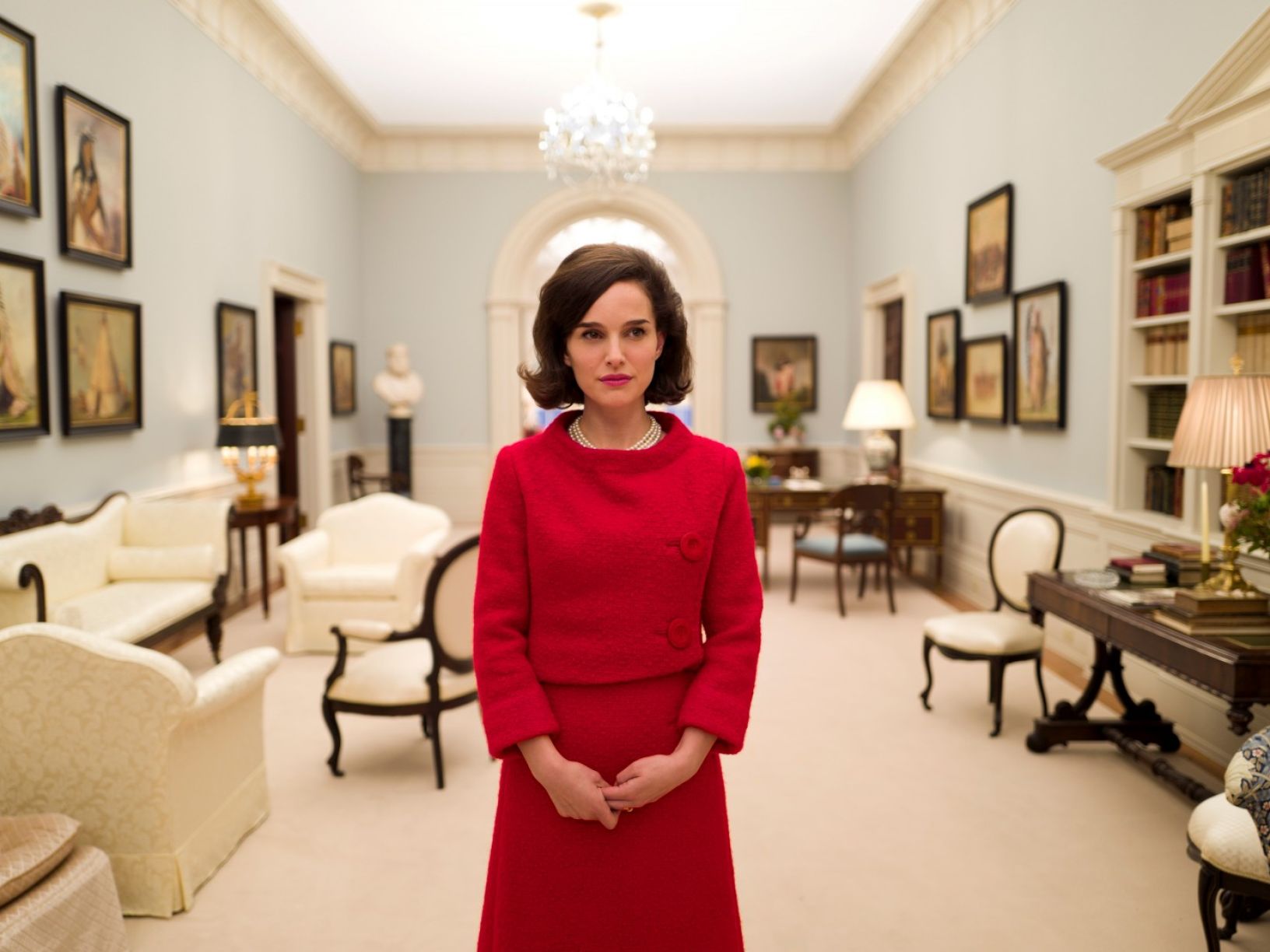 At some point following the assassination of John F. Kennedy (Caspar Phillipson), Jackie Kennedy (Natalie Portman) receives a journalist for an interview at her home in Hyannis Port regarding her husband's legacy. After some small talk and introductory questions, the journalist turns to inquiries about the assassination and its aftermath for Jackie and her family. Jackie expresses her emotional reaction to the events of the assassination and her interaction with members of the White House close to the President. Lyndon Johnson (John Carroll Lynch) and his wife Lady Bird (Beth Grant) are seen comforting Jackie in the aftermath. Robert Kennedy (Peter Sarsgaard) soon appears to help her, in planning the funeral and looking after the family. Jackie is especially concerned for the well-being of the children in adjusting to the loss of their father. Ultimately, Jackie makes it clear to the journalist that she maintains the right to control which parts of the interview may come to press and which parts are to be withheld. 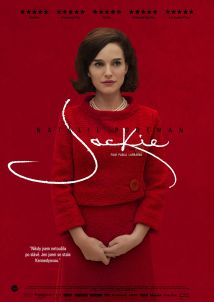