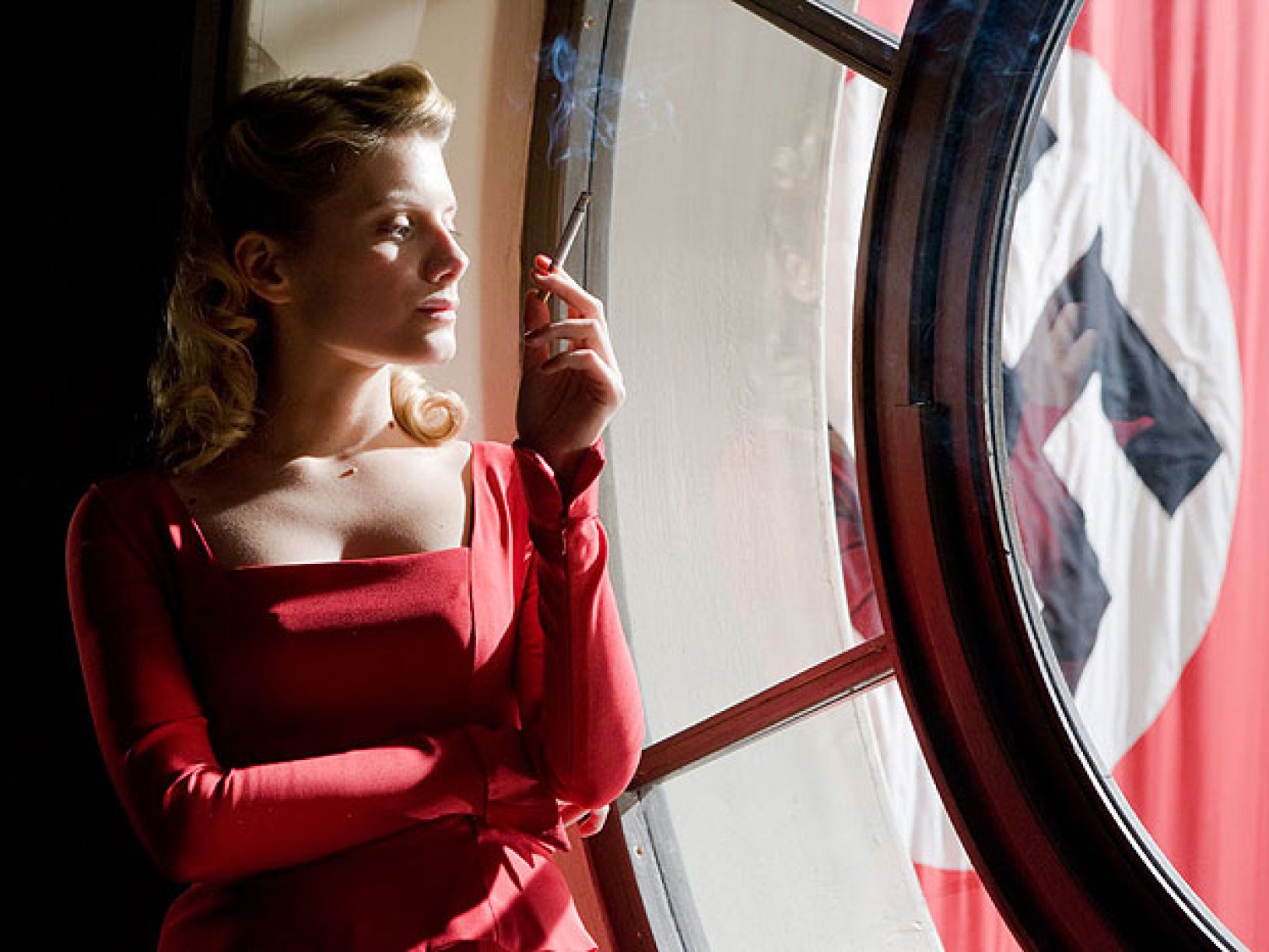 During World War II a group of American soldiers are sent into Europe to kill Nazis. They've become so good at it that the Germans refer to them as The Basterds. Later, they work with a British officer who was sent to formalize a plan to kill several high ranking German officers at the premiere of a movie depicting the "heroics" of a German soldier. But something goes wrong at the meeting with their contact, a German actress, all of the members of the team who speak German are killed which complicates the plans. So the leader Lt. Raine comes up with an alternative. And another complication is the screening is being moved to a small theater because the man depicted in the movie takes a liking to the owner of the theater. And unknown to them, she is a Jew whose entire family was killed by a Nazi officer, who was tasked with rounding up the Jews and is now the security officer of the screening. And also unknown is that she has her own plans. 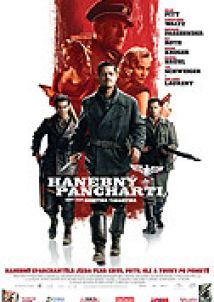