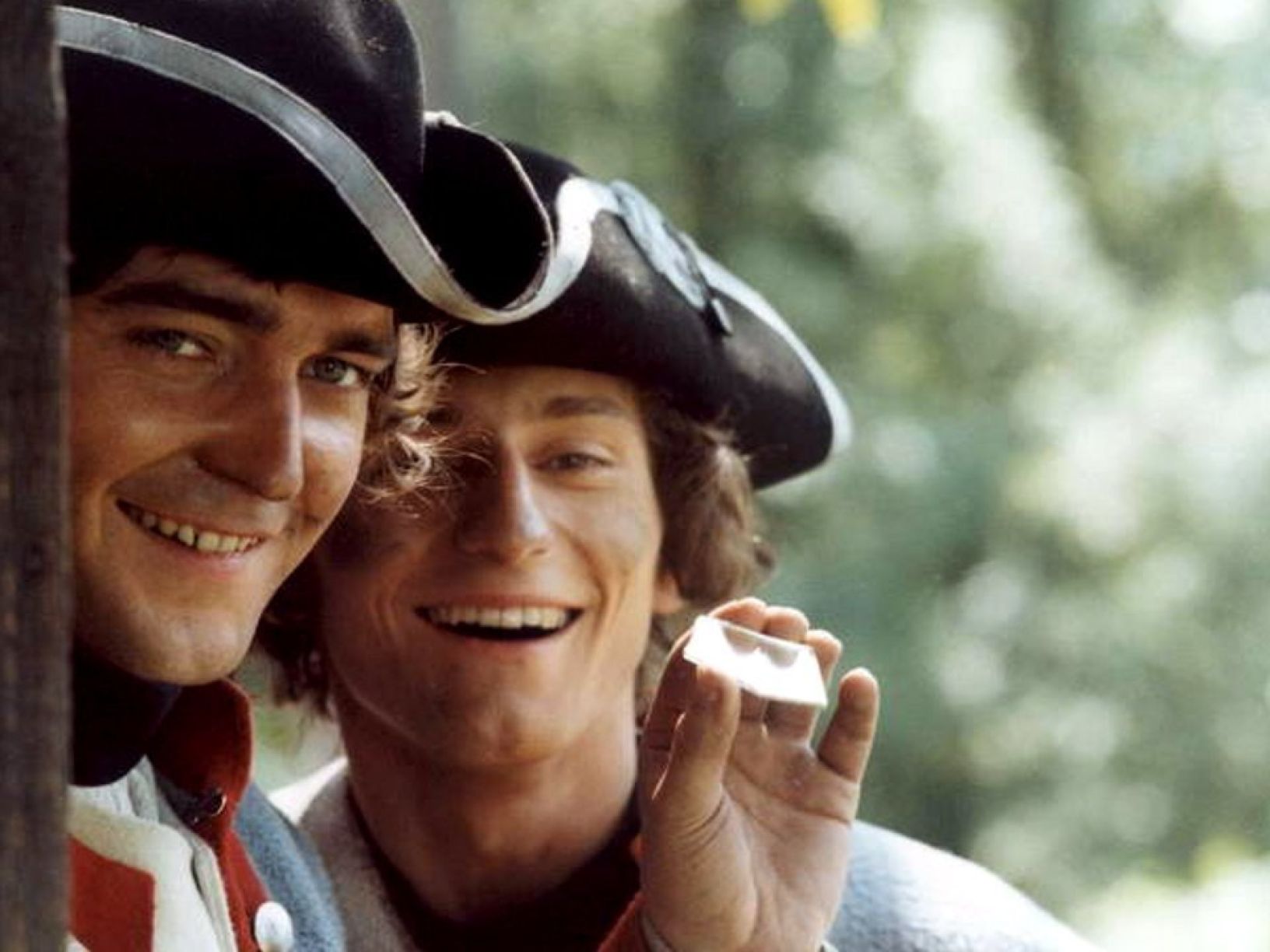 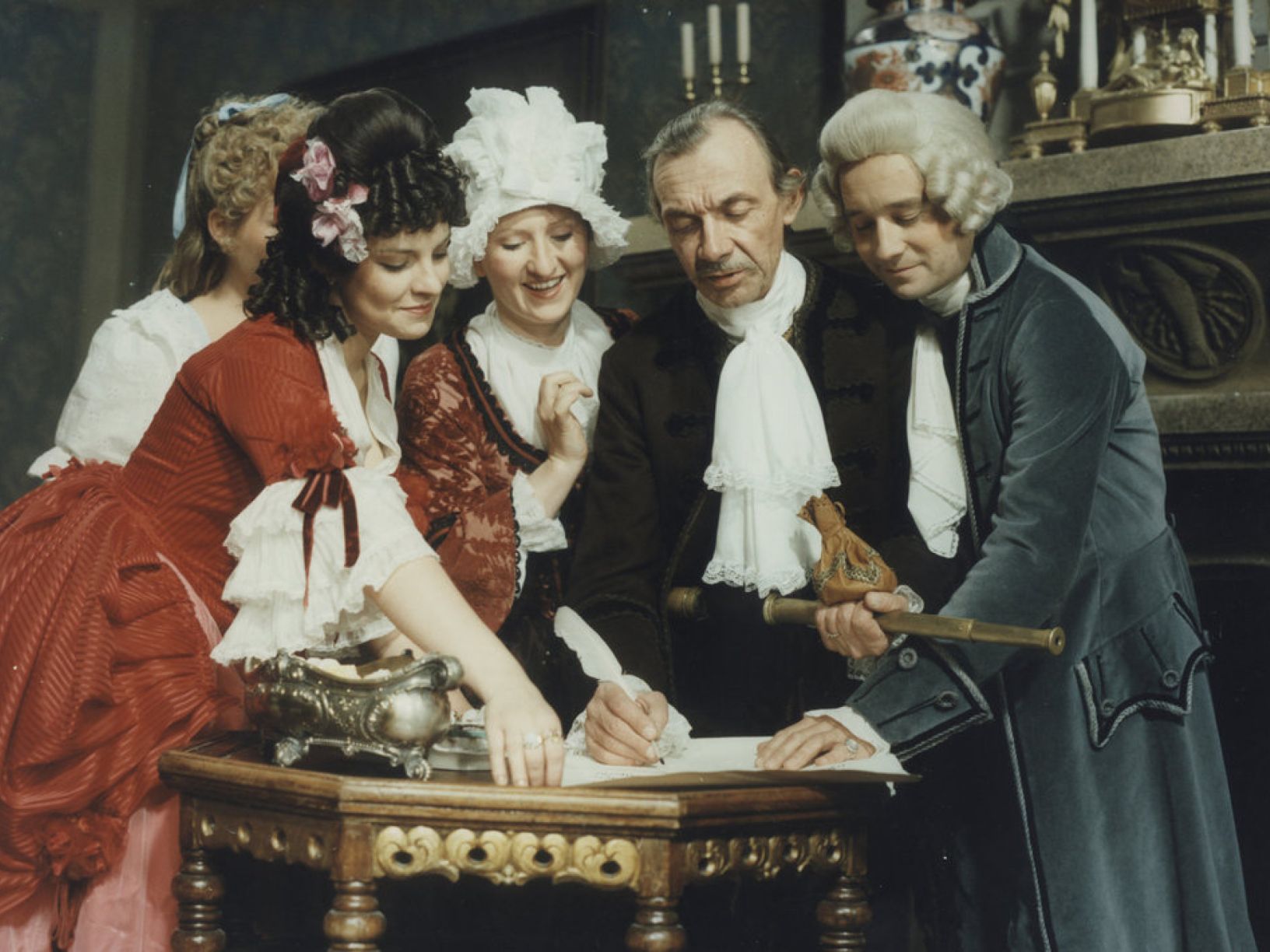 Give the Devil His Due

Petr's greedy stepmother steals everything from her stepson. Meanwhile, Petr meets two daughters of a local duke. He falls in love with one of them, but she is very proud and Petr means nothing to her. The second daughter Adelka is kind and humble and falls in love with Petr. Petr meets a devil and together decide to punish the evil ones. 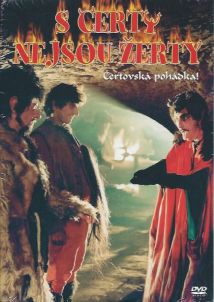