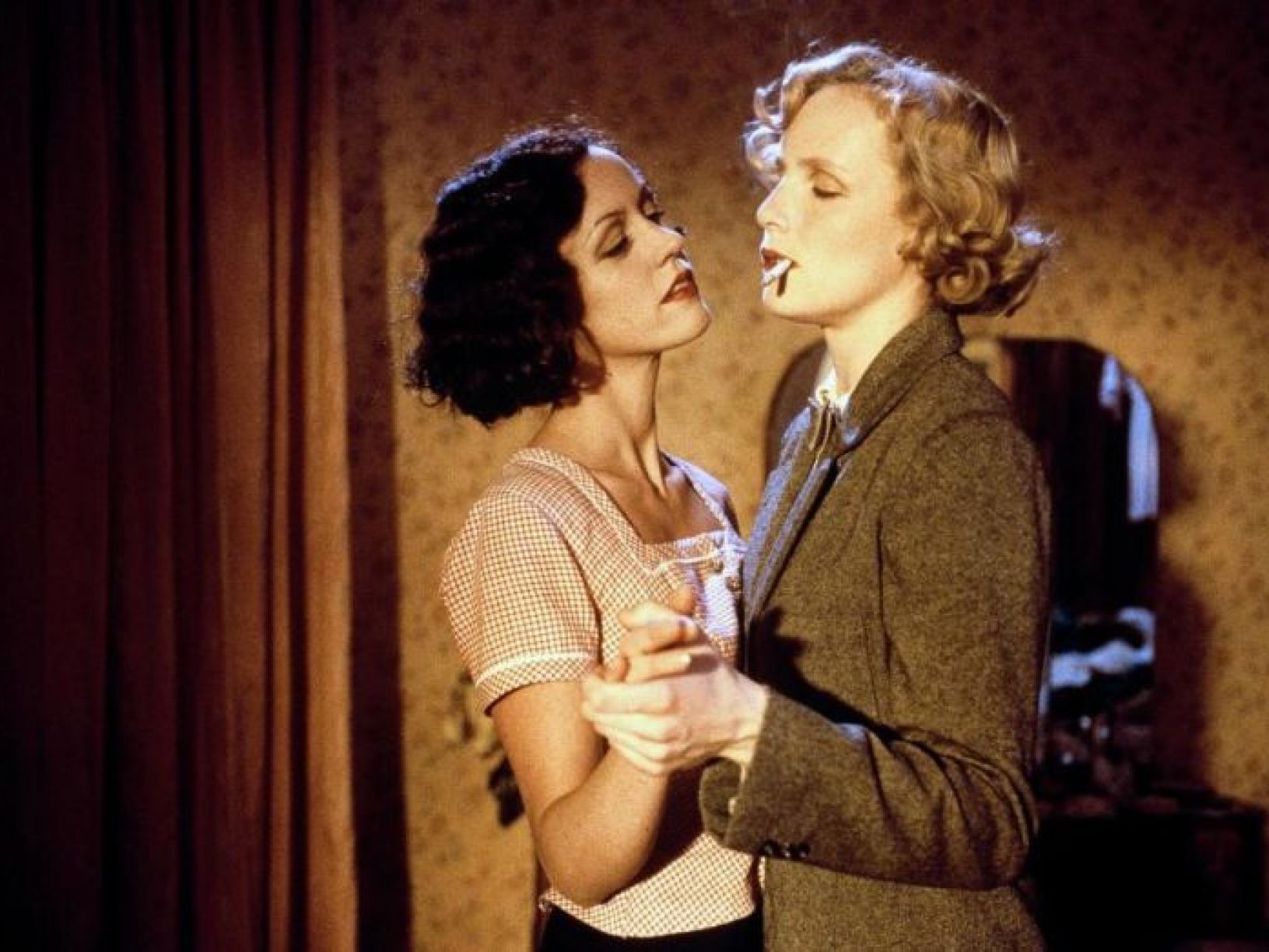 Berlin in 1943 is bombed daily, the Gestapo is hunting Jews, and two women are experiencing the love of their lives. The love story of Felice, a journalist and a Jewish resistance member, and Lilly, the wife of a Nazi officer rewarded for giving four children to the Reich, sounds like a cheap romance, but it was written by life itself. Lilly Wurst's memories were recorded by the Shoa historian Charles Brady, and then by the writer Erica Fisher, whose novel Aimée & Jaguar immediately became an international bestseller. The epic film adaptation from 1999 was successful at the Berlinale (the film was nominated for the Golden Bear, and the lead actresses won the Silver Bear), was nominated for a Golden Globe, was chosen by Germany as its nominee for the Oscars, and has become a popular part of the lesbian cinema canon.