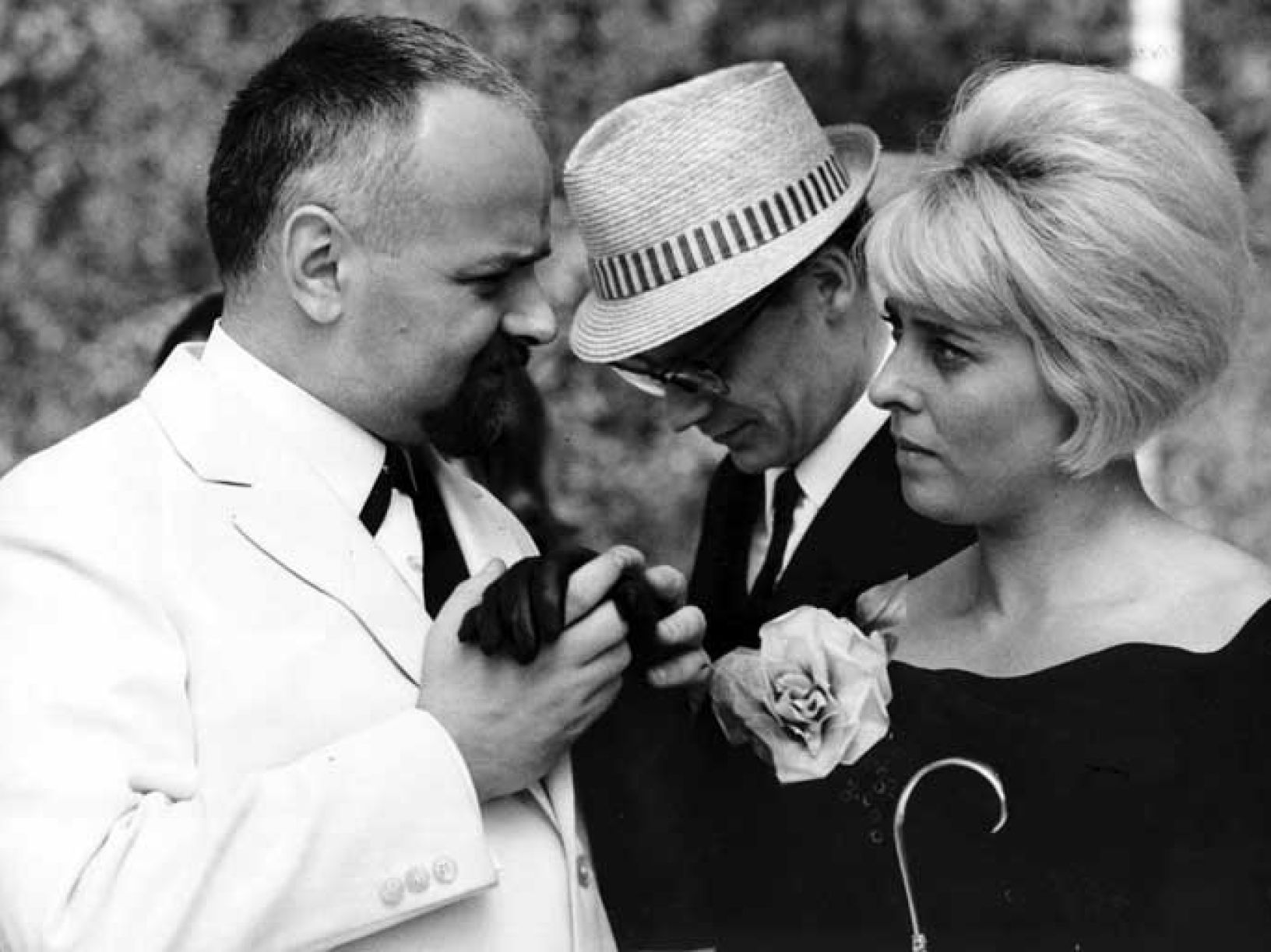 A Report on the Party and Guests

Distinguished by being "banned forever" in its native Czech Republic, Jan Nemec's "A Report on the Party" is a great film from the flowering of the Czech cinema in the 1960s. It is a political thriller that satirizes unquestionable conformity. A group of happy picnickers on their way to a birthday banquet are accosted by a group of strangers led by a bullying sadist who has an unbreakable hold over his followers. The master finally discovers them and puts an end to the charade, inviting everyone to a nonsensical, but elegant and formal banquet outdoors. Nemec documents the process of self-deception and rationalization which lead to an acceptance of constraint; free will and freedom are seen as difficult to maintain and easily discarded. The affair is bizarre, and ends when one of the guests (played by film director Evald Schorm) chooses not to remain and escapes. His compatriots agree that he must be recaptured, and the group arms and hunts him down. The film concludes with the nightmarish barking of search dogs. 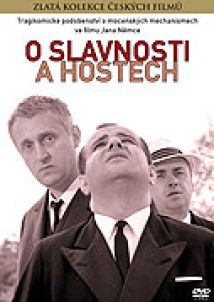