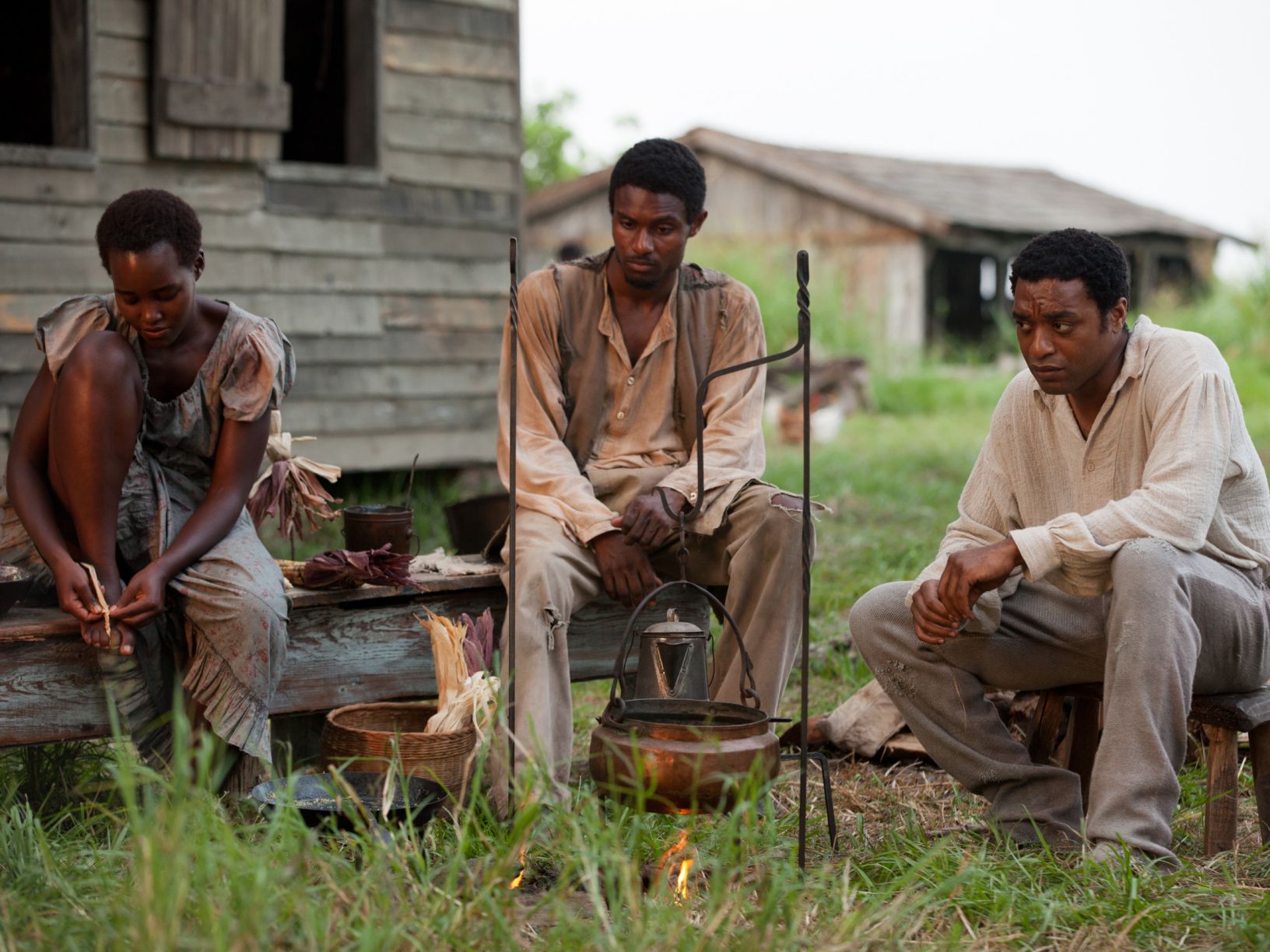 In 1841, the Afro-American violinist Solomon Northup is a free man, living with his wife and children in Saratoga Springs, New York. He is hired by two men for a two-week tour in Washington with their theatrical company. However Solomon is kidnapped and sold as a slave in New Orleans with the nickname Platt. Along twelve years, he works in the plantations and has abusive treatment of his masters, until the day he meets the Canadian abolitionist Bass that promises to send a letter to his family. 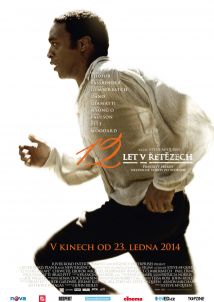