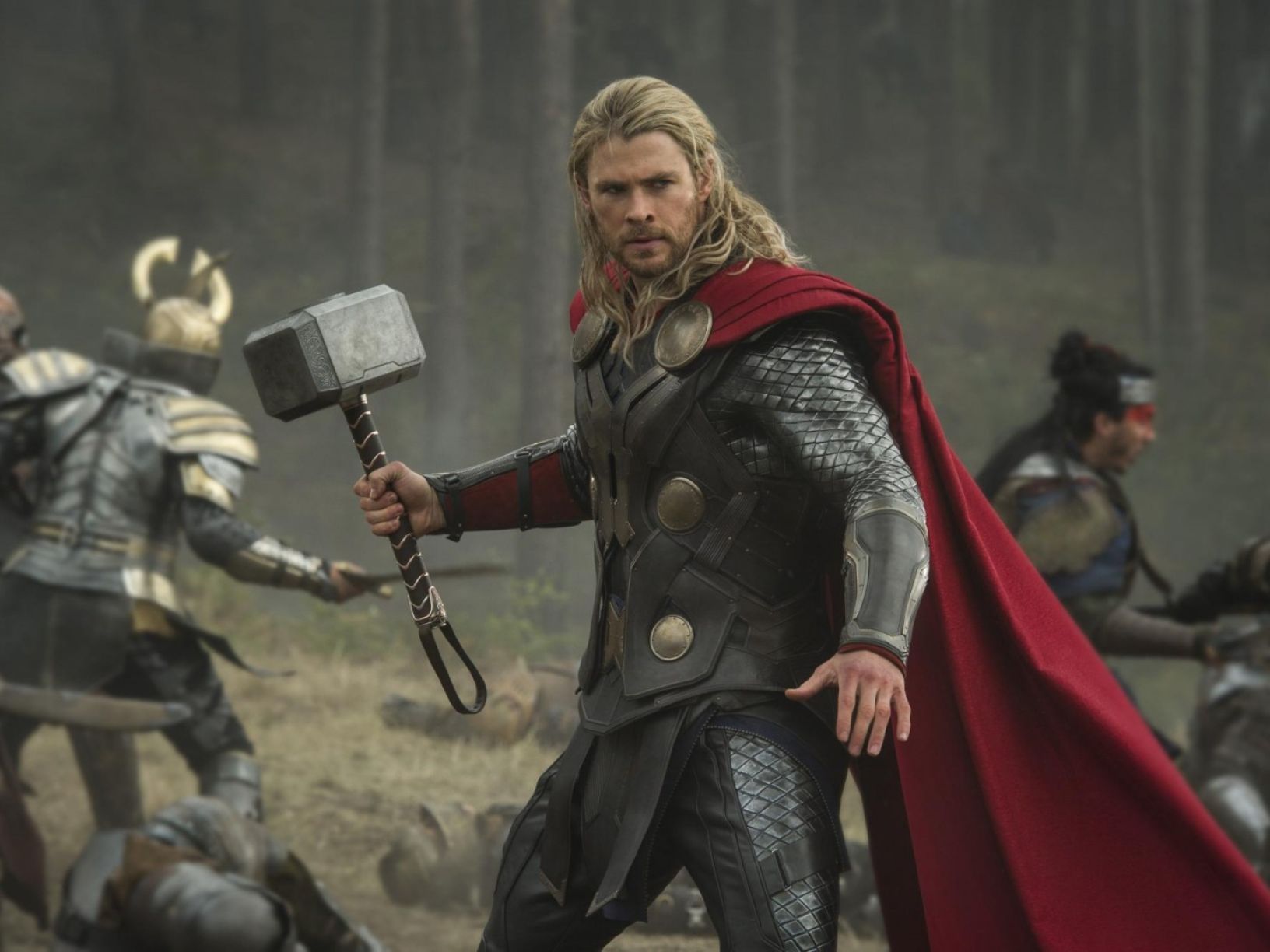 There are nine realms of Asgard, and once every five thousand years, they align. Earth happens to be one of these realms. These realms create portals between the worlds during the alignment which is called "Convergence". On Earth, in London, England, Jane Foster (Natalie Portman) believes she and her crew have discovered one such portal. Foster, while investigating the phenomenon, is transported to another realm and comes in contact with a substance called the Aether. Upon coming into contact with the substance, it draws Thor (Chris Hemsworth) from Asgard back to Earth. Thor takes Jane to Asgard to be cured from the Aether. Unfortunately, in doing so, it draws more than just Jane to that world. Another being called Malekith (Christopher Eccleston) wants to use the Aether to destroy Asgard. Devising a plan with his brother, the war criminal Loki (Tom Hiddleston), Thor heads to "The Dark World" to destroy the Aether and save Asgard. But can Loki be trusted? 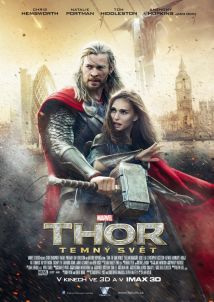