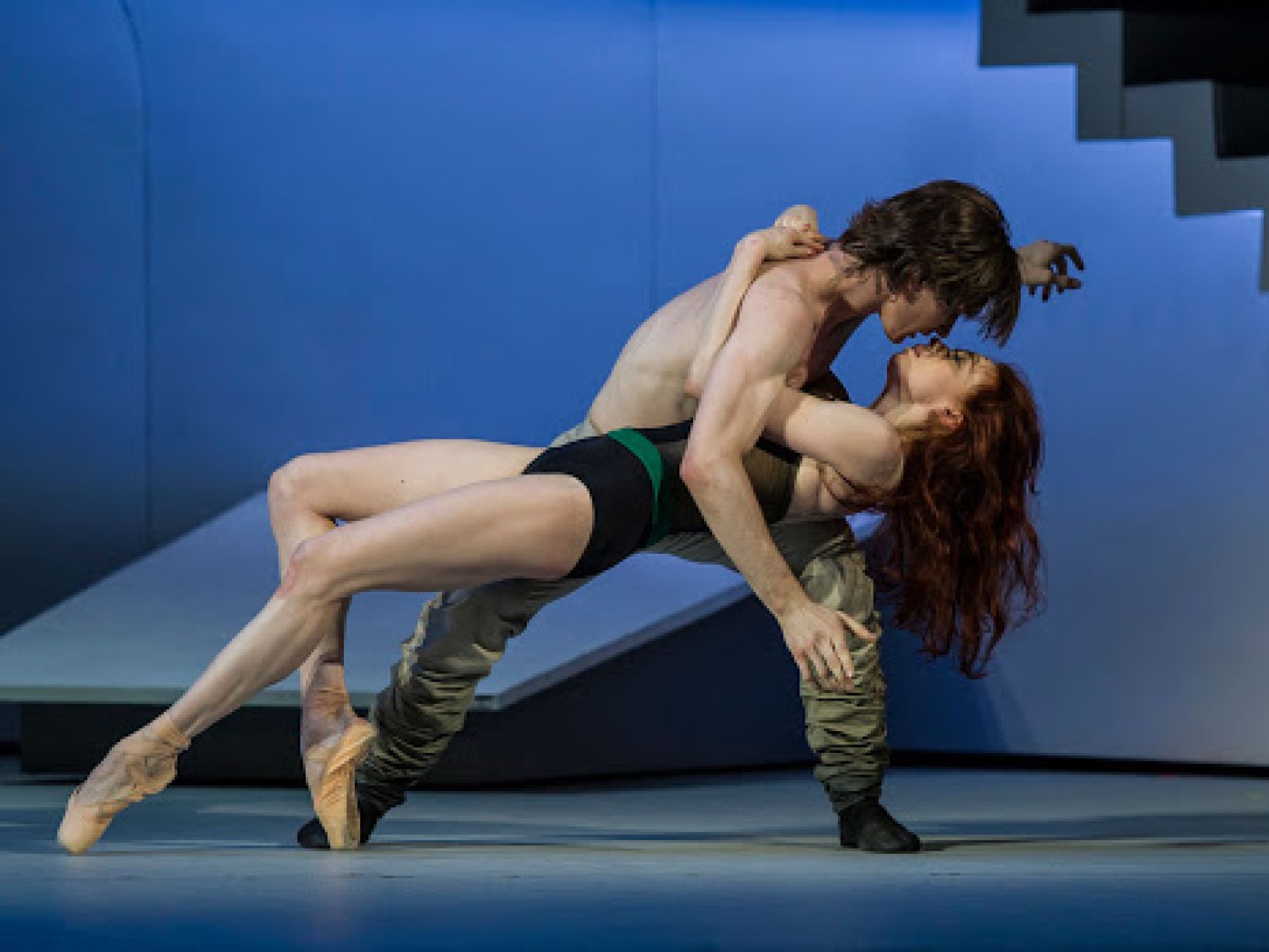 The Taming of the Shrew

Rather than a macho handbook, The Taming of the Shrew can be construed as an encounter between two forces of nature, who recognise one another at last. If they are abrupt, obnoxious, it stems from their solitude; they are fundamentally different from the society they live in, albatrosses among sparrows, and their excesses signal that they have yet to find a man (or a woman) who can measure up to them. Their love is out of the ordinary: while Petruchio could appear to be interested only in Baptista’s fortune, once the ink is dry on their marriage certificate, he doesn’t let go of Katharina. If he is interested, it’s by this woman; the real dowry, the actual gold mine, it’s her. He still needs to put her through a series of challenges to make sure that he wasn’t mistaken, that they are right for each other — measure for measure, so to speak. He was right. So was she. If she gives in to her husband’s demands, it’s not because she has found her master, but because she has met her match. Her submissiveness is an act. It hardly matters whether or not the sun is the moon, because the two of them have their own, extra-ordinary light. Petruchio isn’t fooled by by his wife’s new attitude. For the outside world, however, the prevalent social norms are safe. Everyone can breathe a sigh of relief: even the most reluctant among them have complied. In truth, Katharina and Petruchio play their parts in perfect harmony, and their singular tune sets them apart in what is a game of artifice. 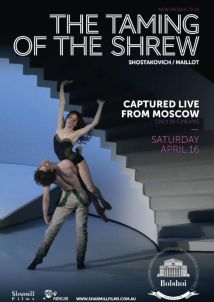