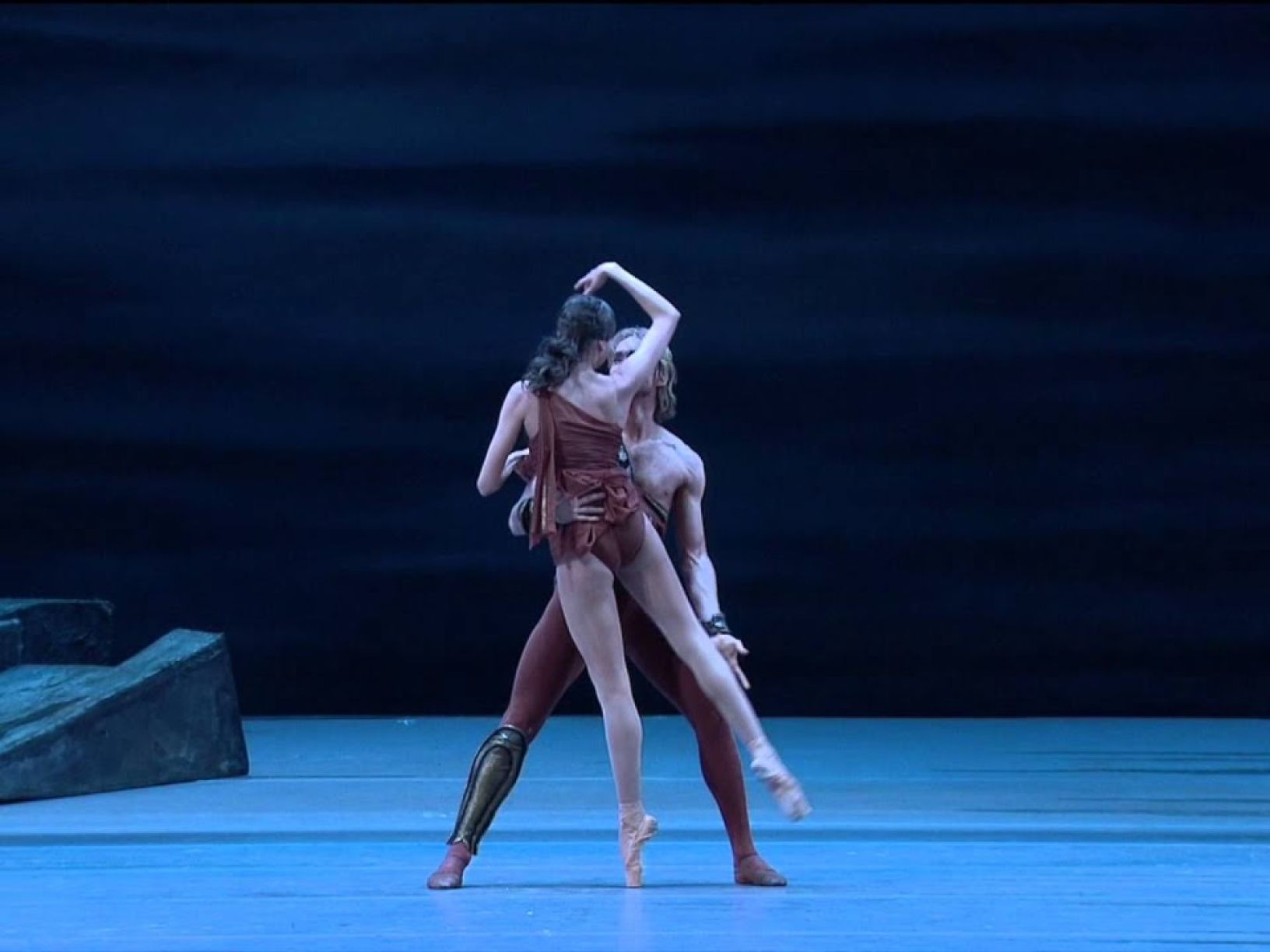 This sensational staging, first performed in London in 1969, is a Bolshoi classic, displaying the energy and power of the company’s male dancers.

Spartacus leads his rebellion of gladiators and slaves against the rule of empire in ancient Rome – an epic uprising that brings marching battalions, mortal combat and heroic death scenes.

Performing Khachaturian’s thrilling music, the Orchestra of the Bolshoi Theatre accompany these performances. 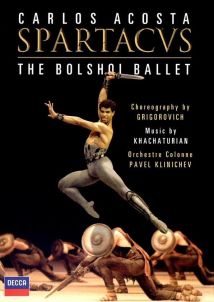