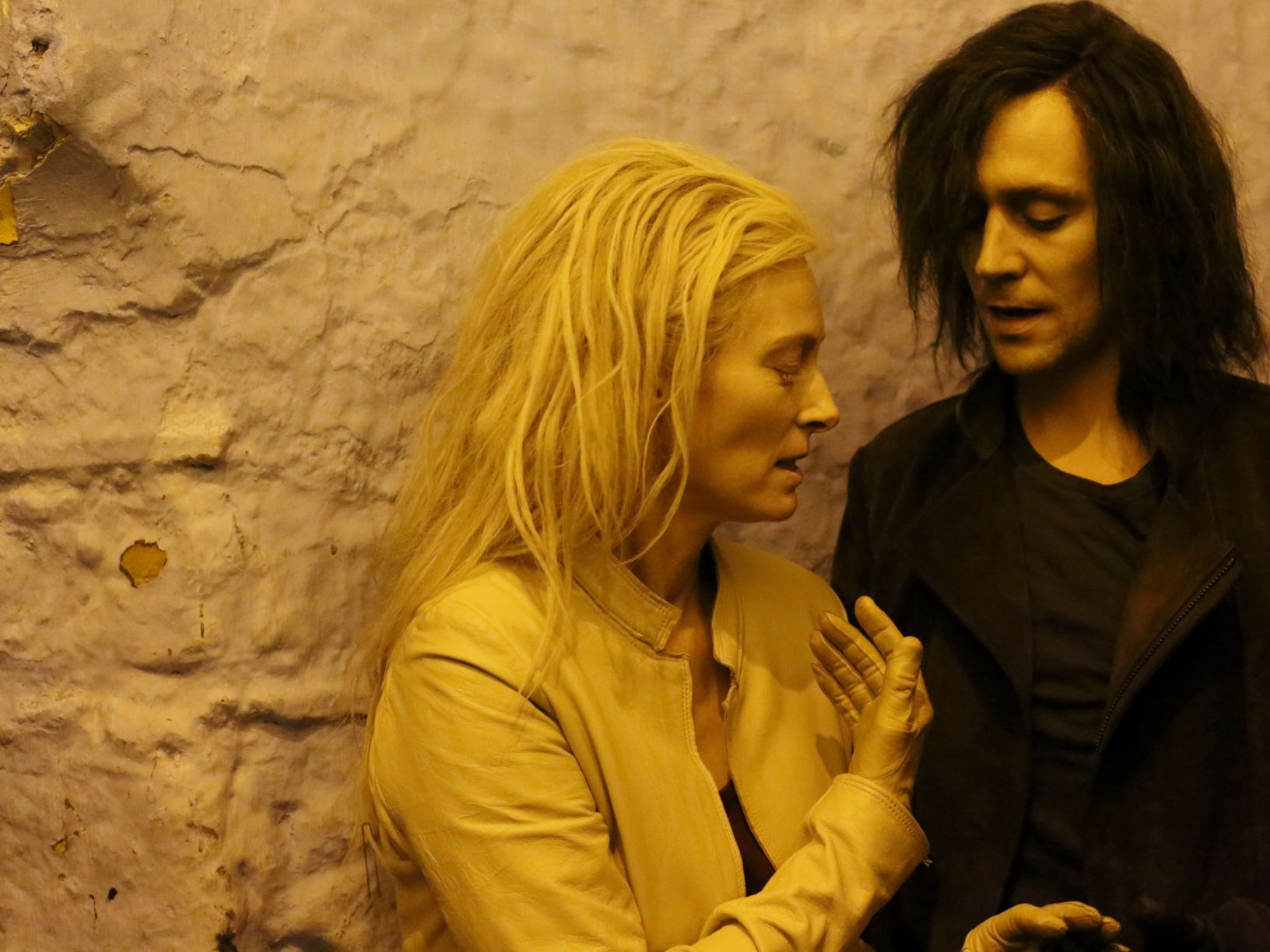 Love that endures whole centuries. Adam and Eve are vampires living on the opposite sides of the world, with very differing life attitudes, yet they form a perfect couple. After The Limits of Control, Jim Jarmusch returns in a form much more attractive for audiences. His vampire romance focuses on a detailed portrayal of its very specific protagonists rather than on a plot, boldly transforming the numerous clichés of vampire movies. Without reducing both characters' mysteriousness, the film tries to show that vampires are only human after all. Eccentric, cynical, but actually quite pleasant. Traditional vampire motives, such as the sense of not belonging anywhere, or the mixture of passion, hunger and addiction, appear almost accidentally and in a very playful form. 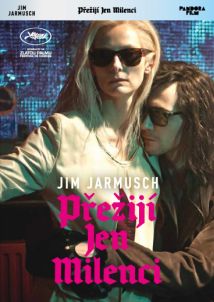