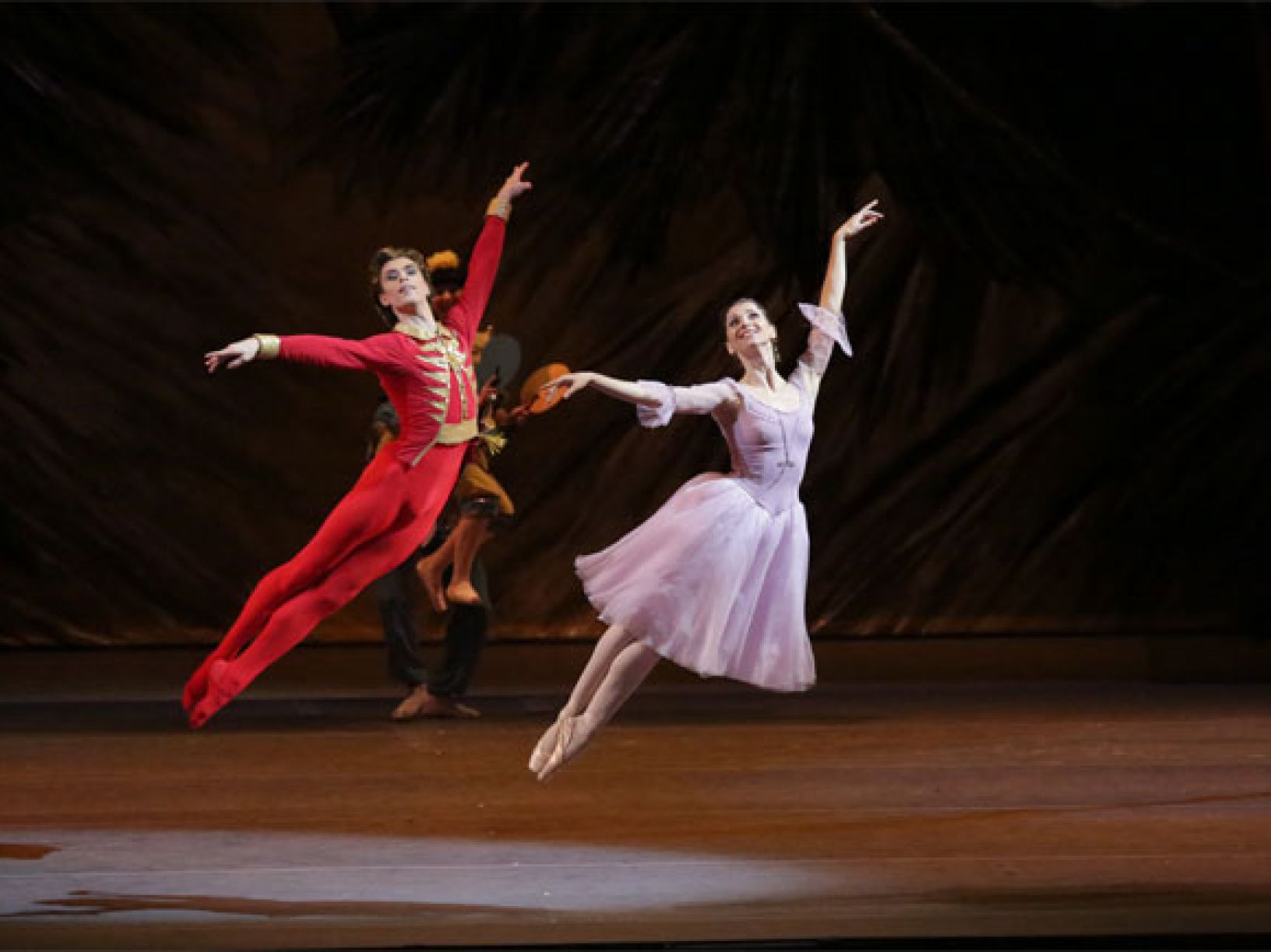 And over the course of many decades, it was Tchaikovsky’s music that was to be a major stumbling block for all ballet masters. Constricted by the framework of a sweet fairytale for young children, his music broke out into the open spaces of tragic philosophical generalization. The trepidation and perspicacity inherent in his music, which for many years had evaded choreographic embodiment, was caught by choreographer Yuri Grigorovich and designer Simon Virsaladze, and by Ekaterina Maximova and Vladimir Vasiliev, the first dancers to perform the roles of Marie and The Nutcracker-Prince, in thic new production of the ballet which was born at the Bolshoi Theatre in 1966.

Marie wakes up to find herself back in her room, amongst her toys. Happiness, even when achieved through harnessing all one's spiritual strength and doing battle with the dark forces, is fleeting. And, at the very moment, when it appears to be on the point of being realized, a sinister motif of inevitable disaster invades the stately wedding ritual.

By transforming Nutcracker into a philosophic meditation on the unattainable nature of ideal love, Yuri Grigorovich has filled it with romantic introspection thanks to which this simple childrens matinee ballet has become a XXth century classic. 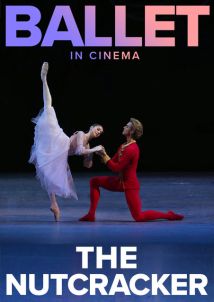