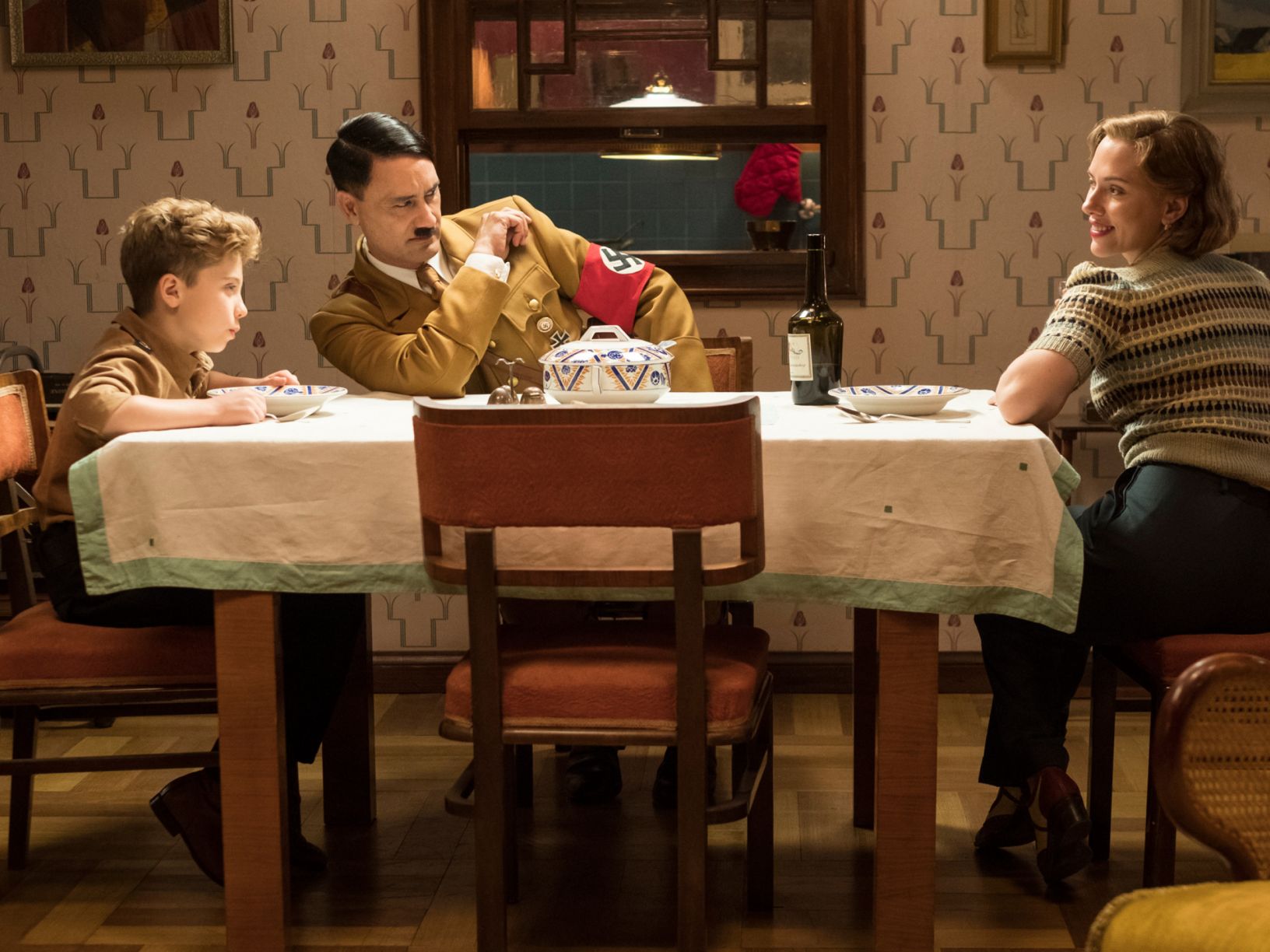 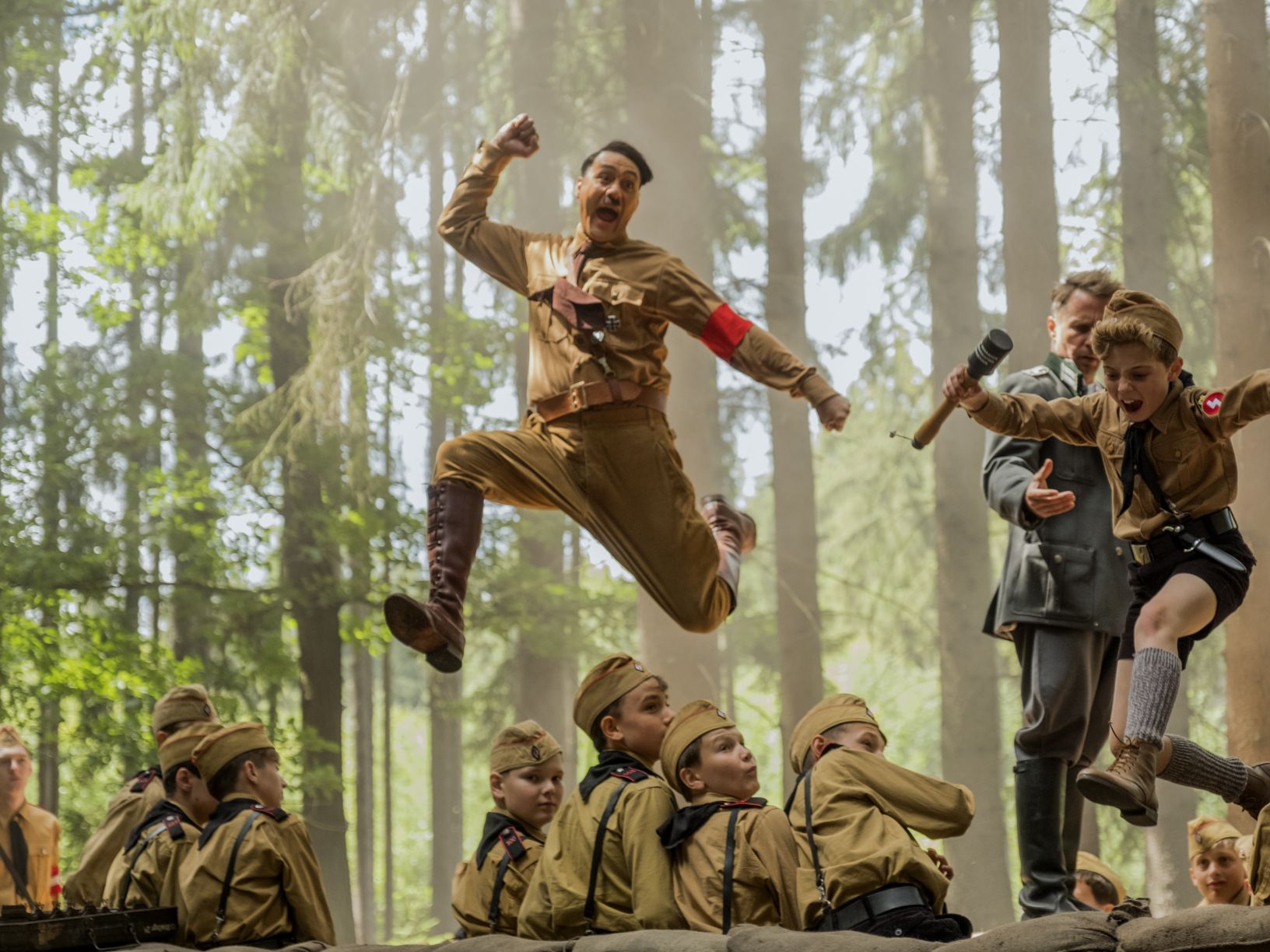 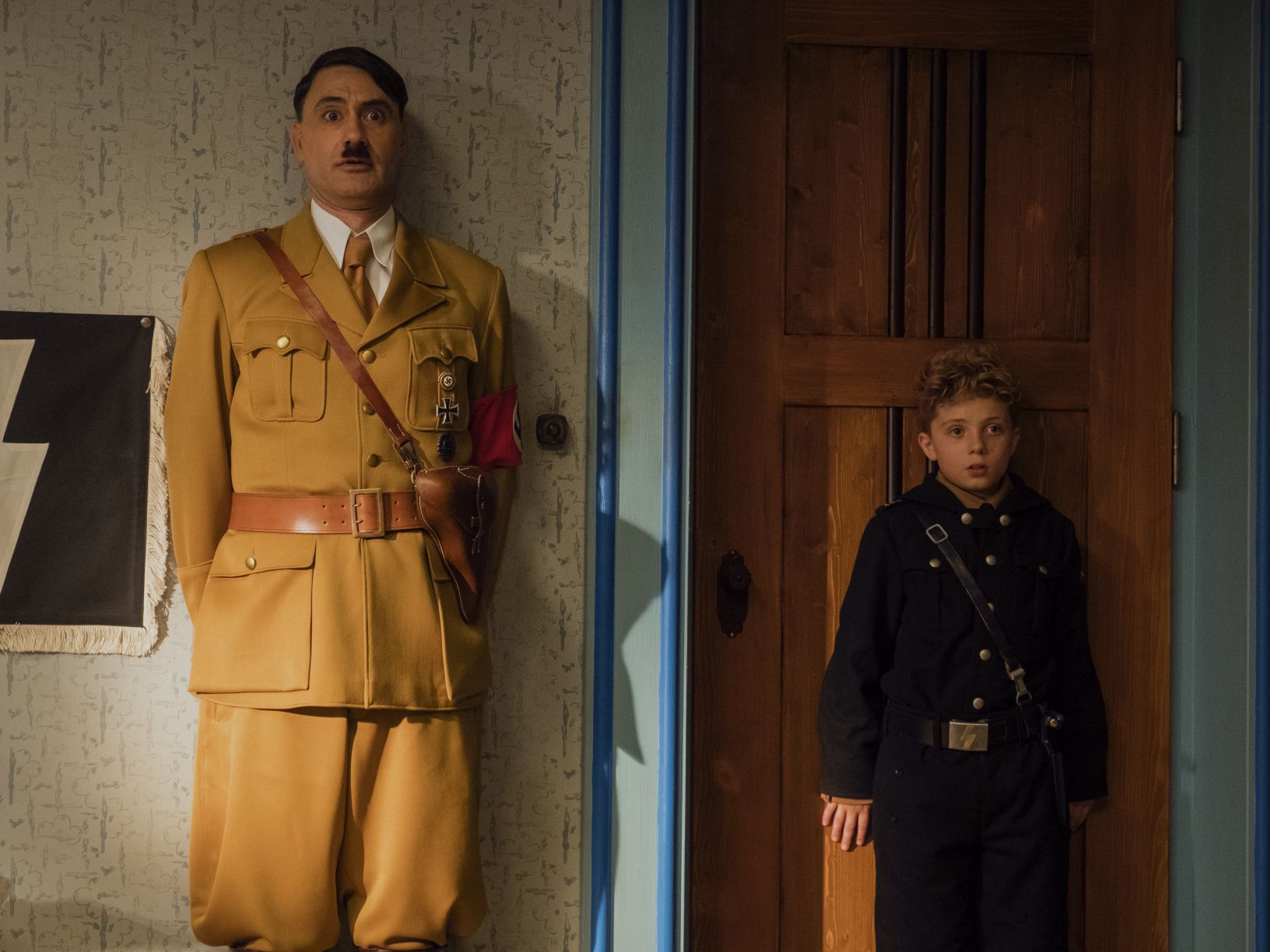 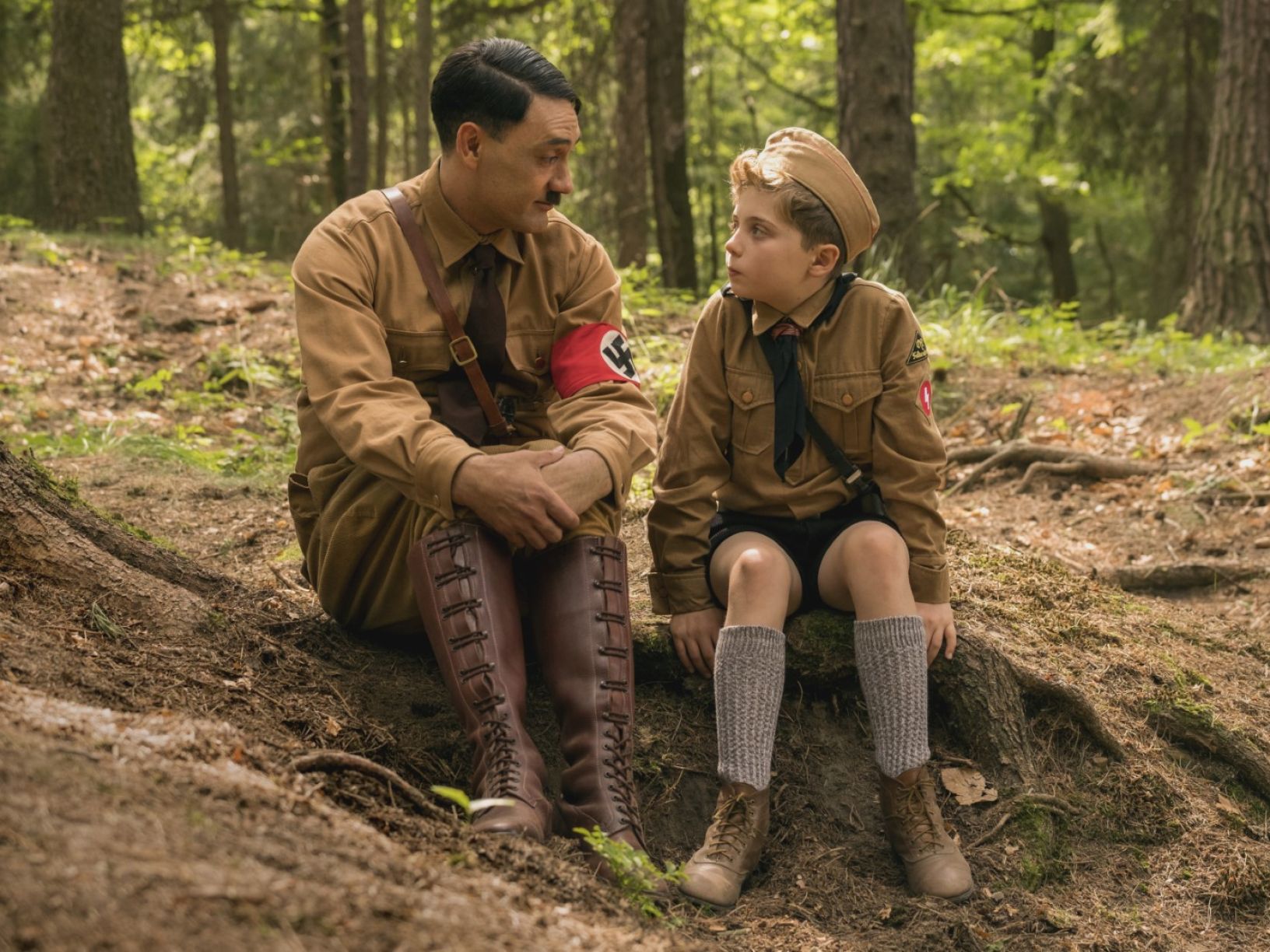 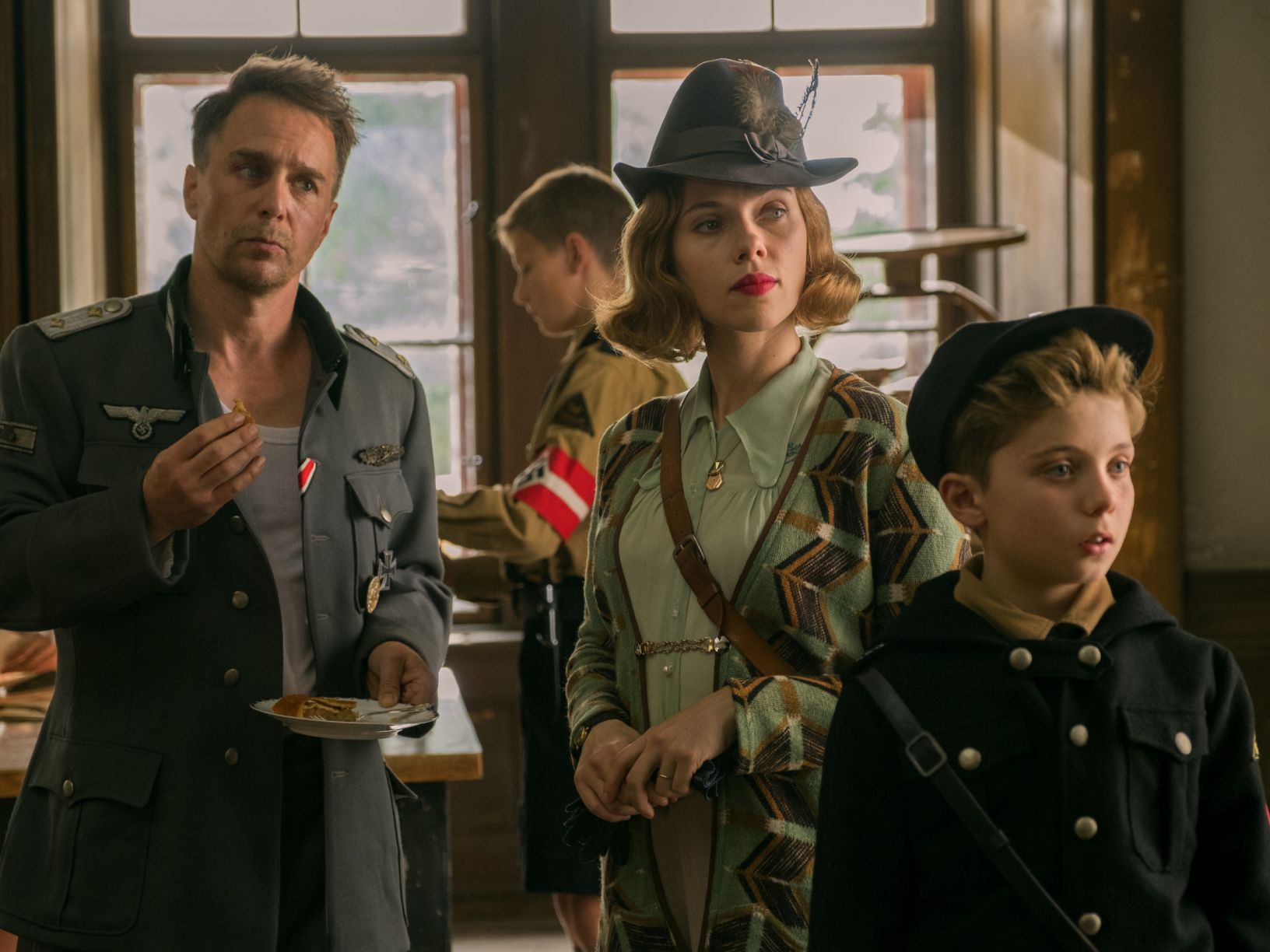 In the waning months of the Third Reich, the unpopular ten-year-old German boy, Johannes "Jojo" Betzler, can't wait to join the ranks of the Nazi Party's youth organisation, during an intense training weekend that guarantees to separate the men from the boys. Massively into swastikas and ready to give up his life for his megalomaniac idol, Adolf Hitler, instead, the Führer's tiny number one fan gets kicked out of the Hitler Youth after a disastrous first assignment in front of his peers--an ignominious defeat that earns Jojo an equally degrading nickname. Now, with nothing but time on his hands, Johannes is in for a rude awakening when he accidentally unearths his progressive mother's well-hidden secret and comes face-to-face with a shocking new reality so much different from the hypnotic indoctrinations he's absorbed. But, does everything happen for a reason? Are the others always the enemy? In a mad world, devoured by fear and prejudice, is youthful innocence humankind's redemption? 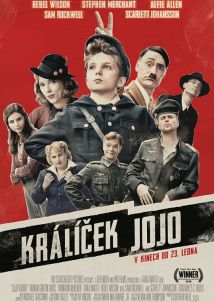