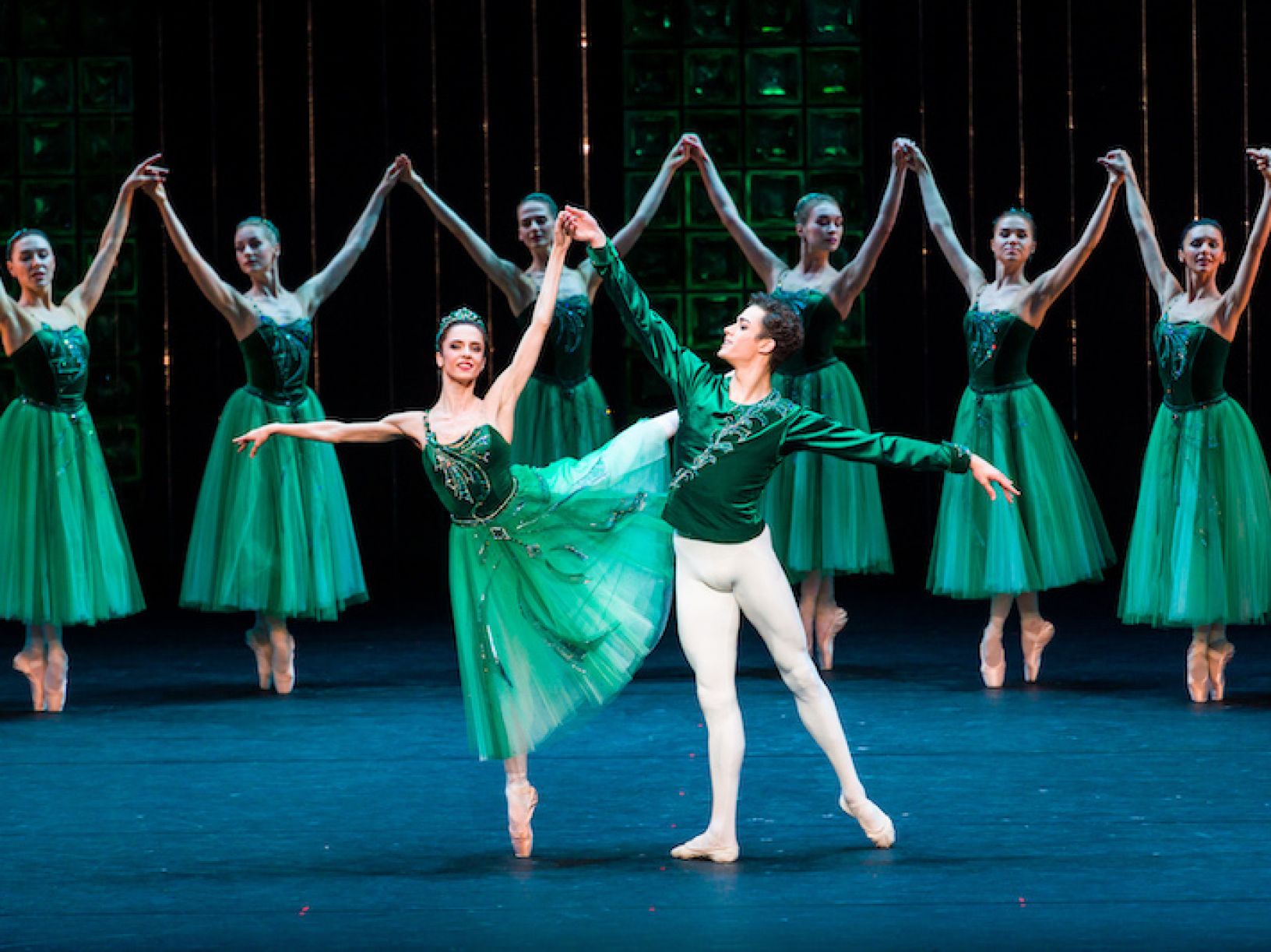 Jewels has been called the first full-length abstract ballet in history and was created by George Balanchine for his troupe of New York City Ballet in 1967. It had a star future ahead: ballet went around the world and had tremendous success.

There is always a plentiful of myths going on when legendary masterpiece is born. According to one version, choreographer Balanchine and jeweler Claude Arpels first met through a mutual friend, the violinist Nathan Milstein. Later, they found out that they have some interests in common when Balanchine was viewing window-display of famous jewelry boutique Van Cleef & Arpels on Fifth Avenue. Arpel, a decade after still kept the memories of Diaghilev theatrical enterprise. Balanchine, captured by the shine of the precious stones, came up with idea of ballet where dance would glow and glitter like the light on the edges of a gem. 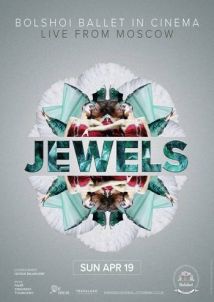