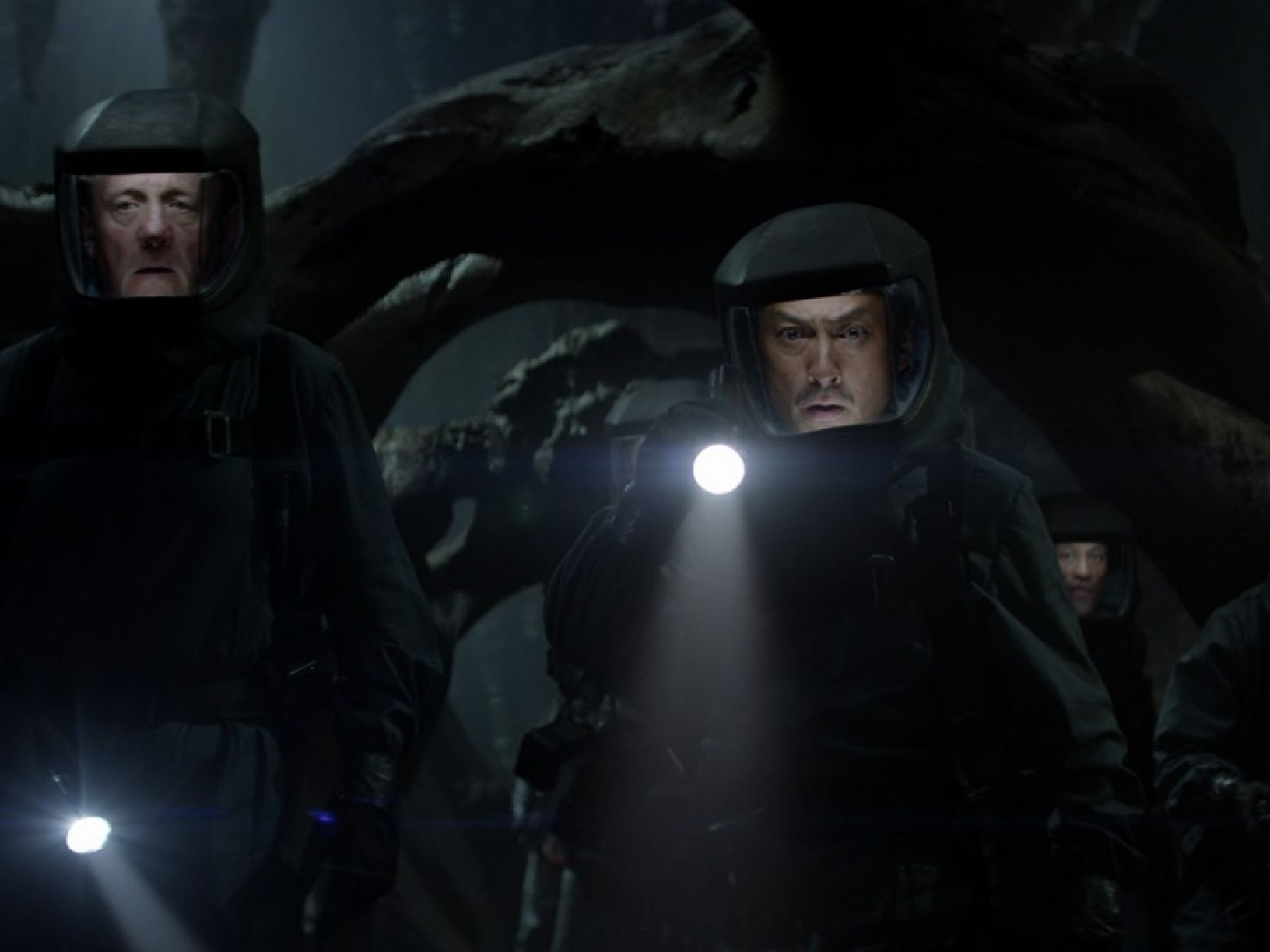 In 1999, in Japan, there is a mysterious accident with the reactors of the Janjira nuclear power plant and the engineer Joe Brody loses his wife Sandra Brody and her team that were inspecting the reactor. Joe never accepts the official explanation for the accident. Fifteen years later, his son, the US Navy Officer Ford Brody, learns that Joe has trespassed in Janjira quarantine area and is arrested in Japan. He travels to Japan to release his father and they go to the Janjira facility area to retrieve Joe's data and pictures. Soon they discover the truth about the accident, caused by a "Massive Unidentified Terrestrial Organism" ("MUTO") that eats radiation trapped underground. The MUTO escapes from the secret facility to Honolulu killing Joe. Godzilla is also awakened, causes a tsunami in Hawaii and fights against the MUTO destroying Honolulu. Meanwhile a female MUTO escapes from the Nevada nuclear waste facility and destroys Las Vegas, heading to breed with the first MUTO in San Francisco. Now the last hope on Earth is Godzilla fighting and destroying the MUTO's. 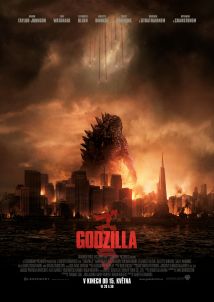