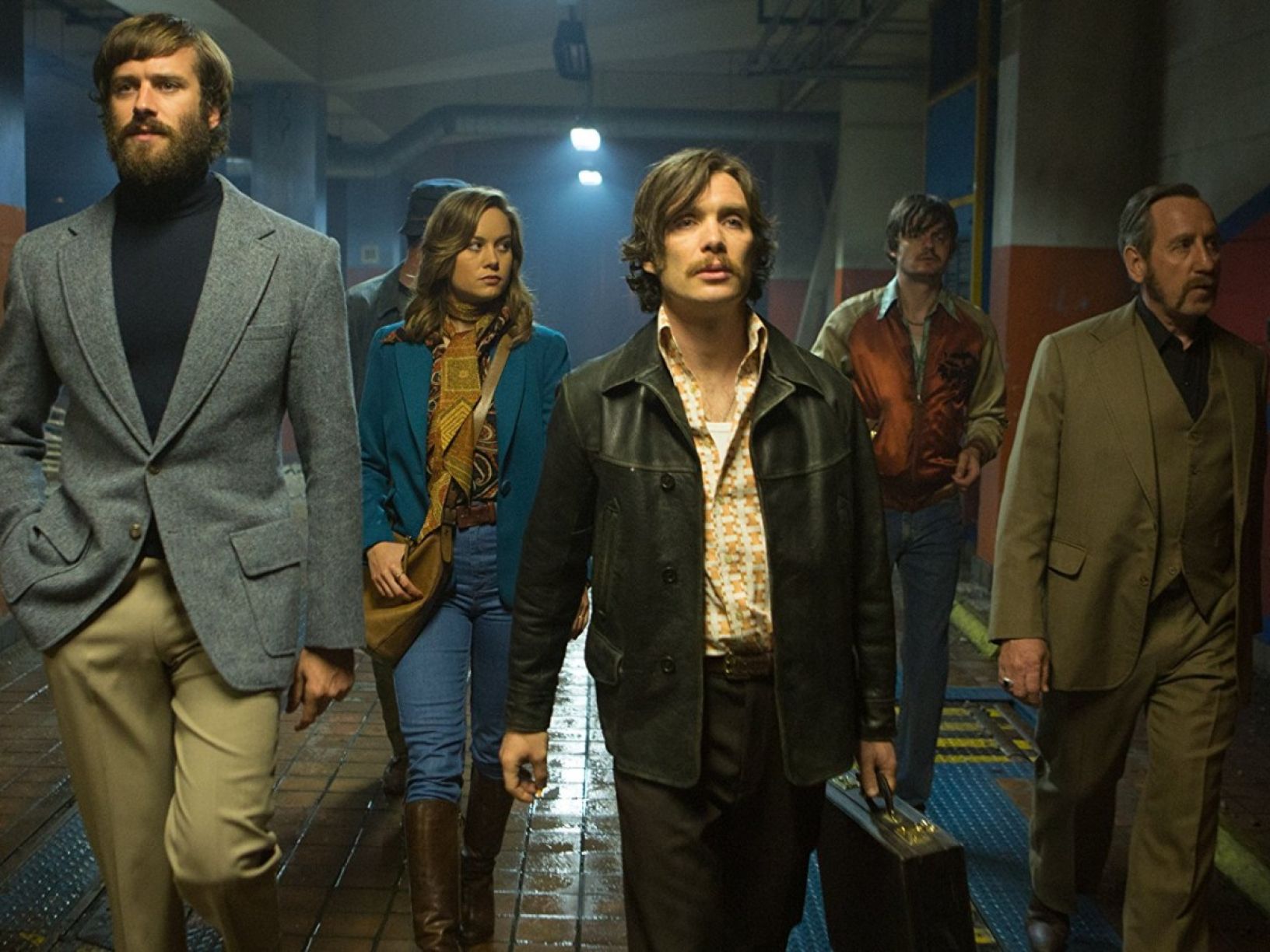 Stevo (Sam Riley) and Bernie (Enzo Cilenti) are driving to meet two IRA members, Chris (Cillian Murphy) and Frank (Michael Smiley). On the way, Stevo tells Bernie that he was beaten up the previous day by the cousin of a woman he abused. The group meet outside a Boston warehouse, where they wait with intermediary Justine (Brie Larson). A representative arrives, Ord (Armie Hammer), who leads them inside. The group is there to buy guns from arms dealer Vernon (Sharlto Copley) and his associates, Martin (Babou Ceesay), Harry (Jack Reynor) and Gordon (Noah Taylor). Despite tensions between the two groups and the fact that Vernon supplied the wrong weapons, Chris' group secure the weapons in a van and hand over the money in a briefcase.. 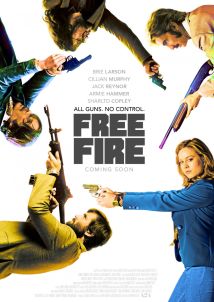