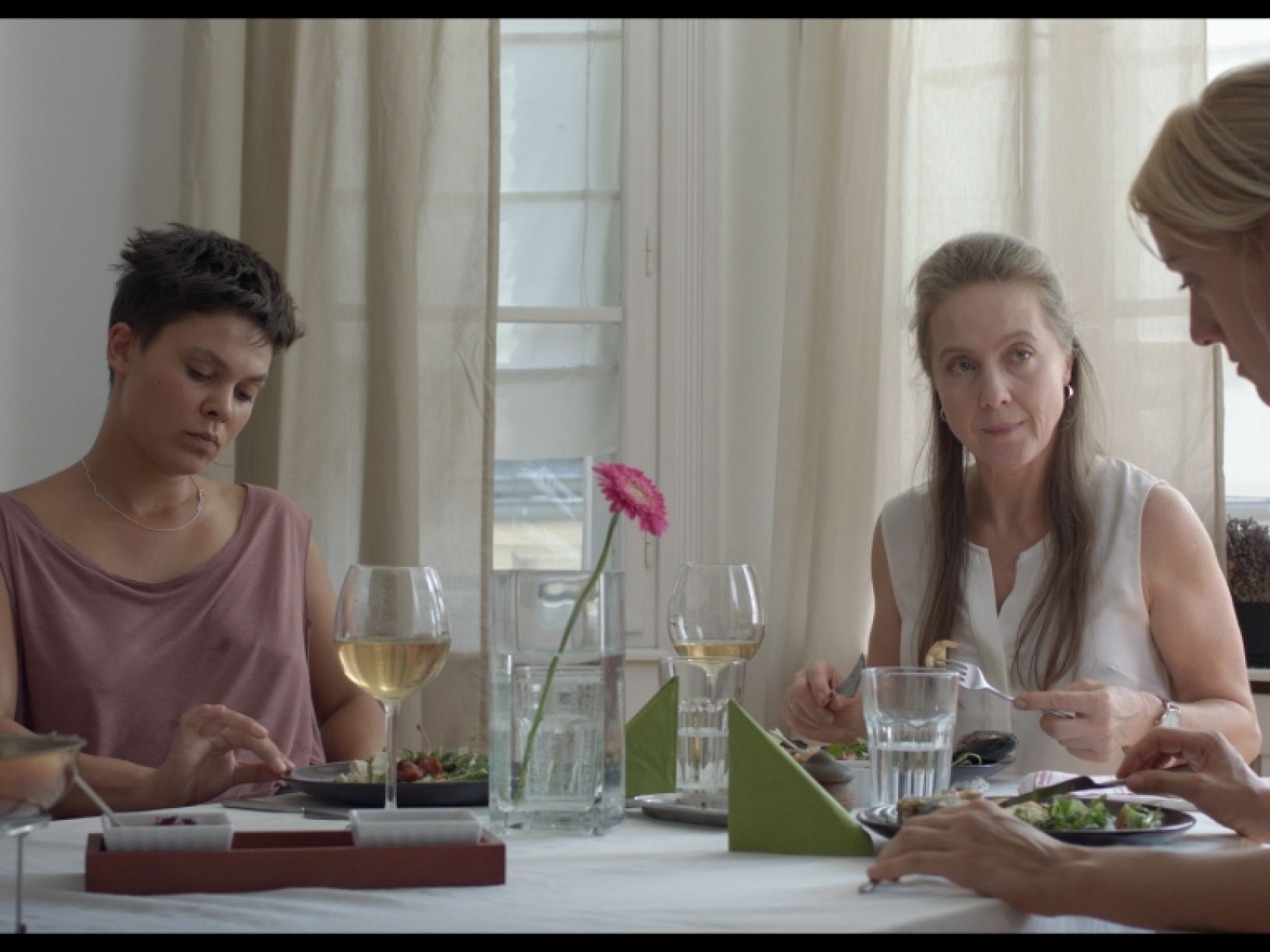 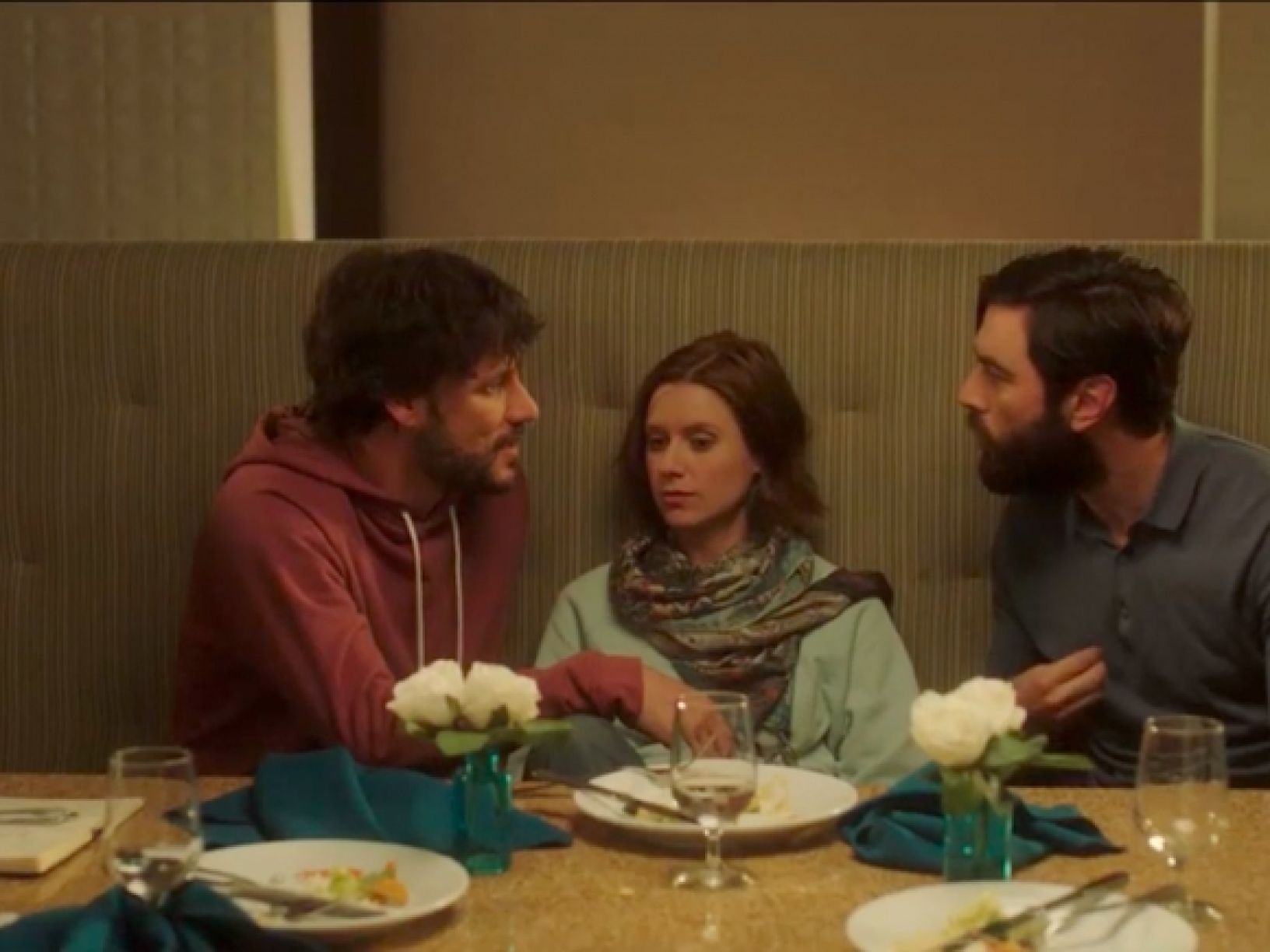 So many countries, so many customs, one might say. But the six films from Europe and Latin America prove that family values are equally important everywhere. It's not always easy to start a family, and the existing ones are often incomplete or imperfect. If you have an open heart, however, it’s much easier to overcome hardships. 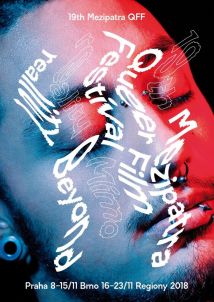