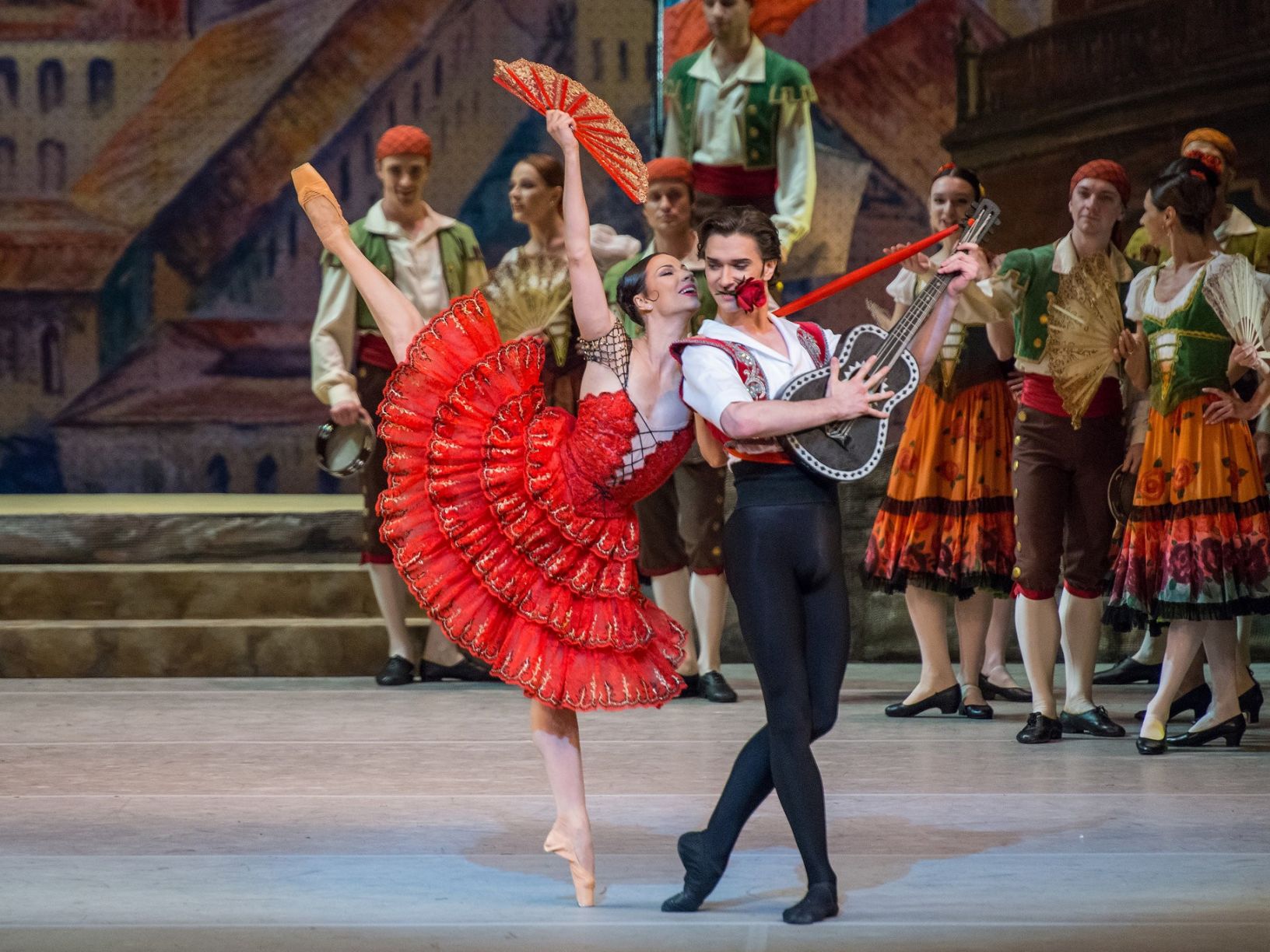 Moscow has a special relationship with this ballet. Don Quixote is the only great classical ballet to be born in Moscow, rather than in Paris or Petersburg. Its bubbling torrent of joie de vivre, bold infringement of the canons, impulsive temperament and infinitely complex technique make it a model of the “Moscow style”. Balletomanes describe DQ as the visiting card of the Moscow school of ballet. In the course of 140 years, it has been presented at the Bolshoi Theatre nearly one thousand times.

“The hot-blooded, passionate children of happy Andalusia are carried away by their national dances to the point of madness, till they drop, they are incapable of standing or sitting still when these extremely bravura dances reach a crescendo... Shouts, screams, laughter, the throwing of cloaks under the dancers’feet – and everyday life with its trials and tribulations is forgotten: the crowd has but one cult... passion”, wrote Petipa whose love for Spain did not dim even at the age of 85.

The pretext for recreating this southern ecstasy in snowy Moscow was Cervantes’ novel. But those who had expected “a serious dramatic ballet” from Petipa were to be disappointed. The chief characters of Petipa’s Don Quixote were Kitri (Kiteria) and Basil (Basilio), the heroes of one of the novellas in the novel. Their hard-won happiness achieved through eloping, cunning and disguise was to be transformed into the most famous of comic ballets. Theballetomanes who attended the première on 14 December 1869 had no complaints that the ballet was too far removed from its original source: ballet at that time was regarded purely as visual entertainment. 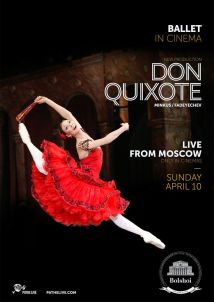