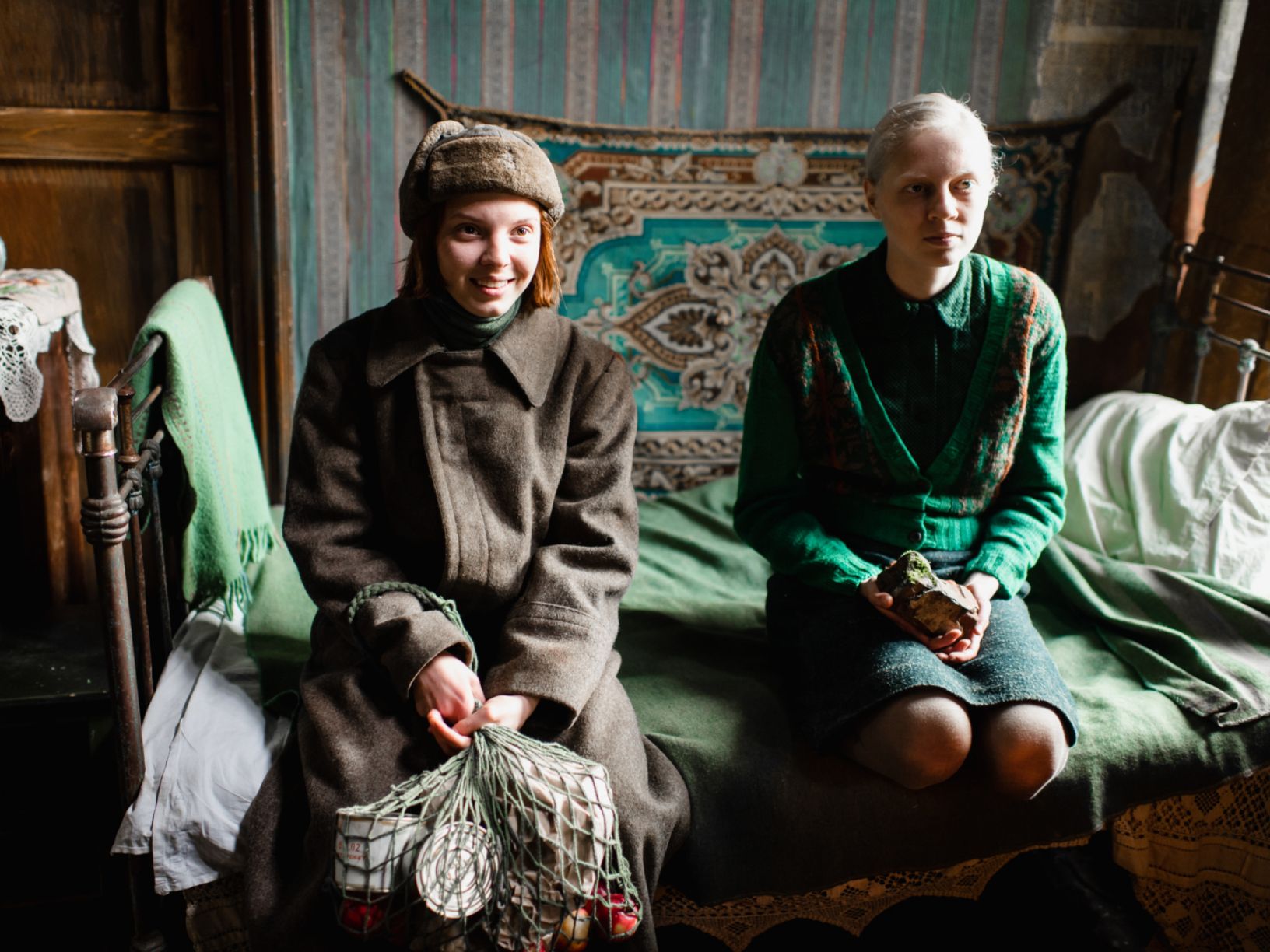 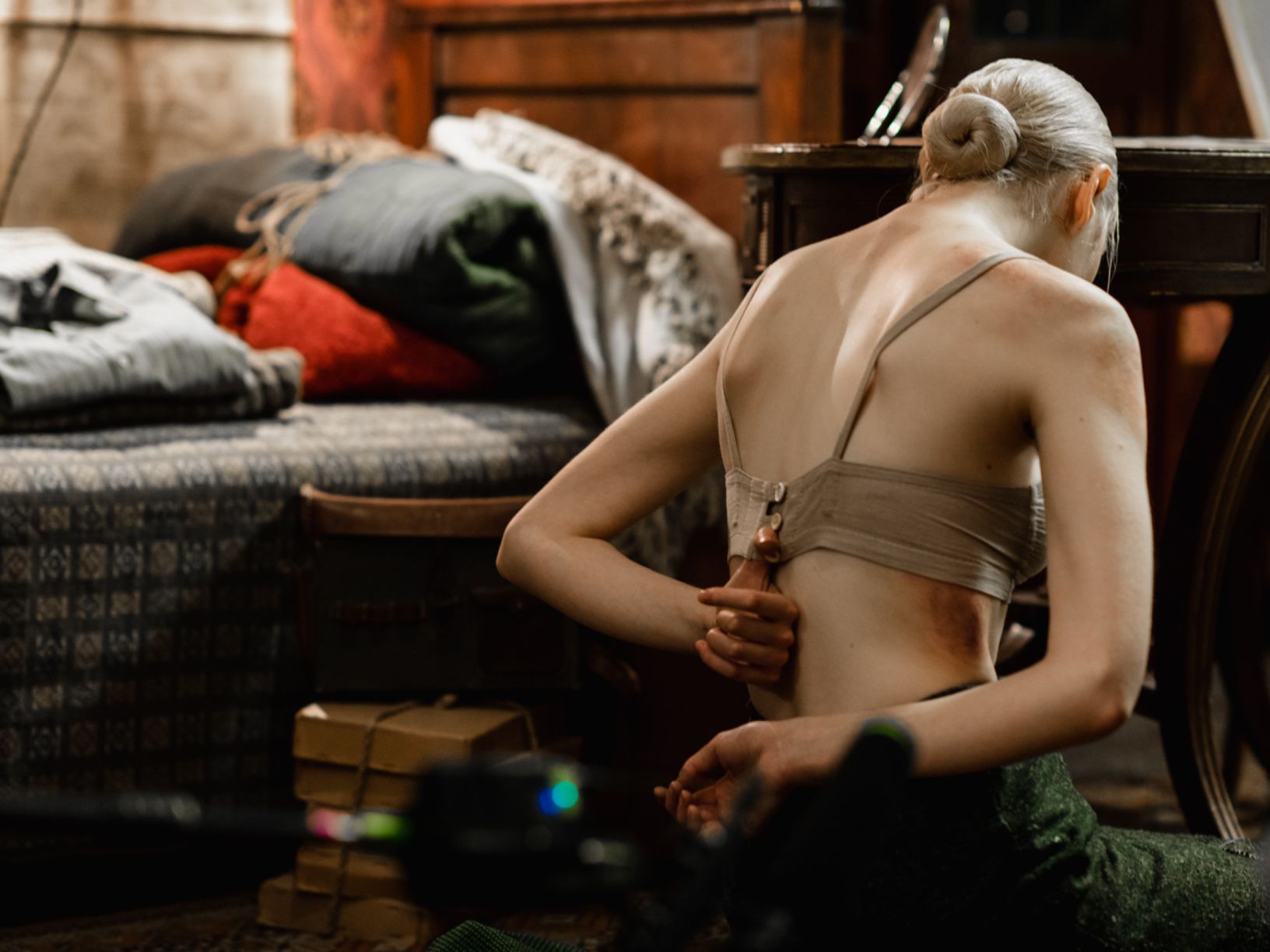 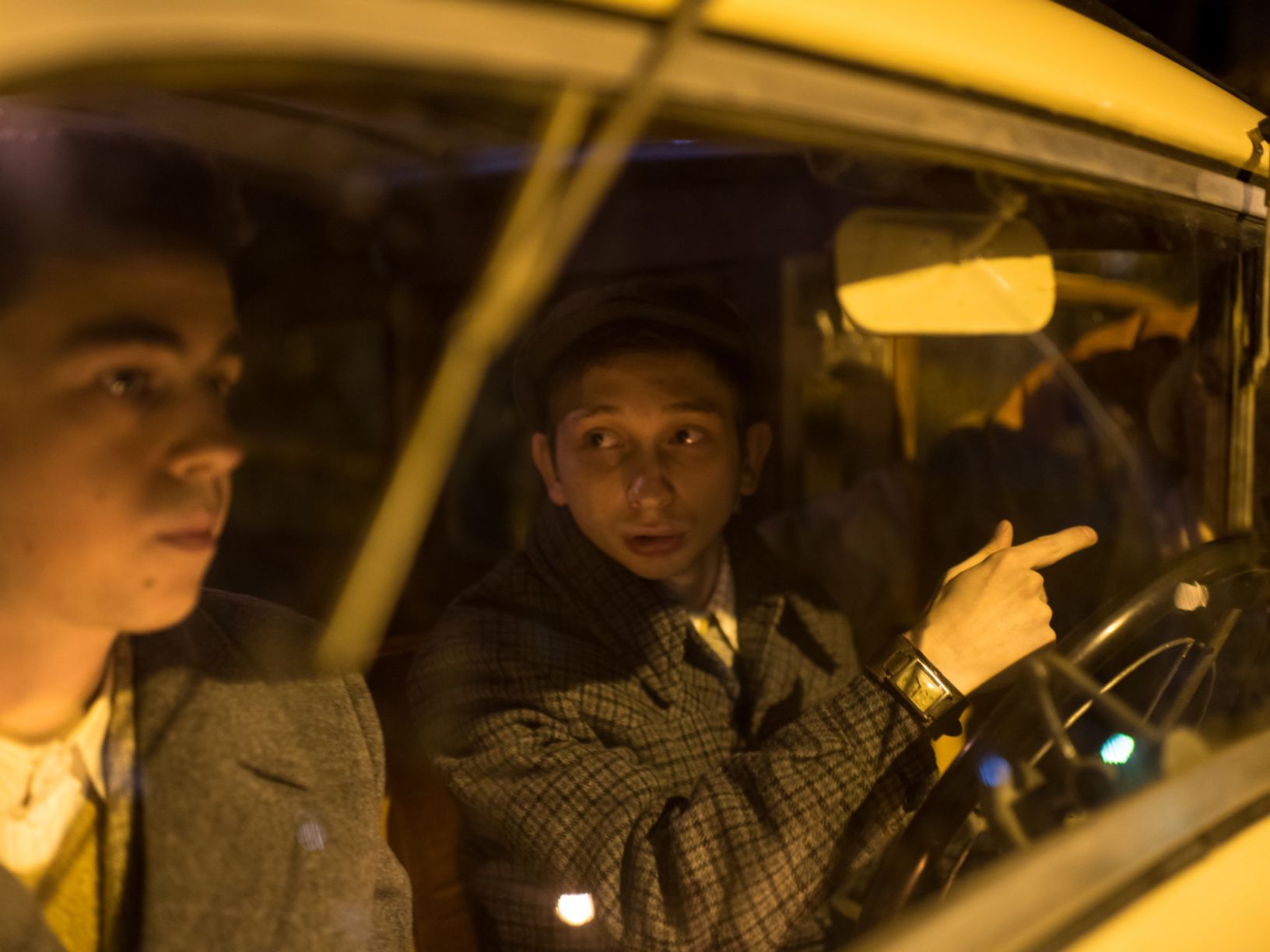 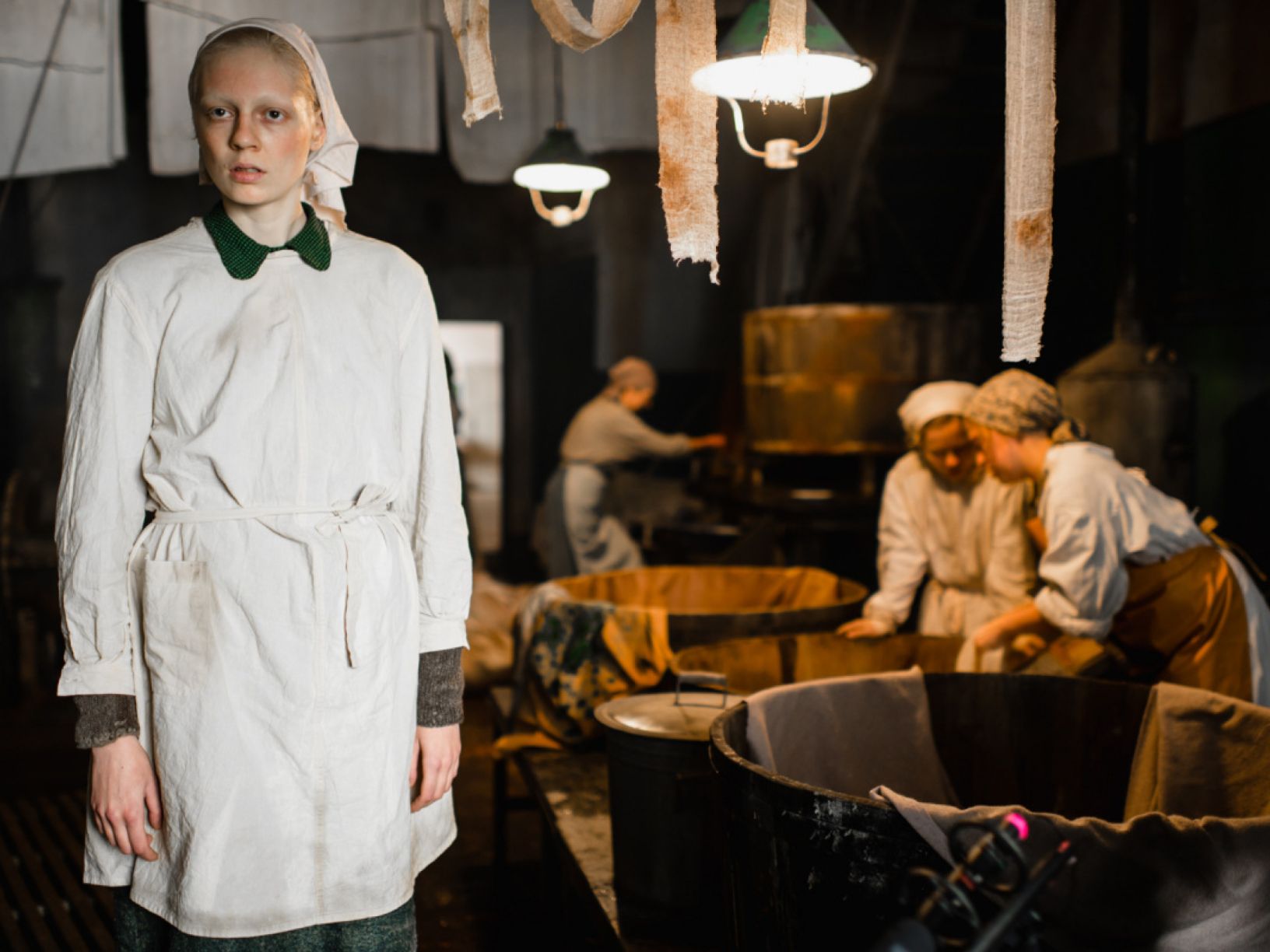 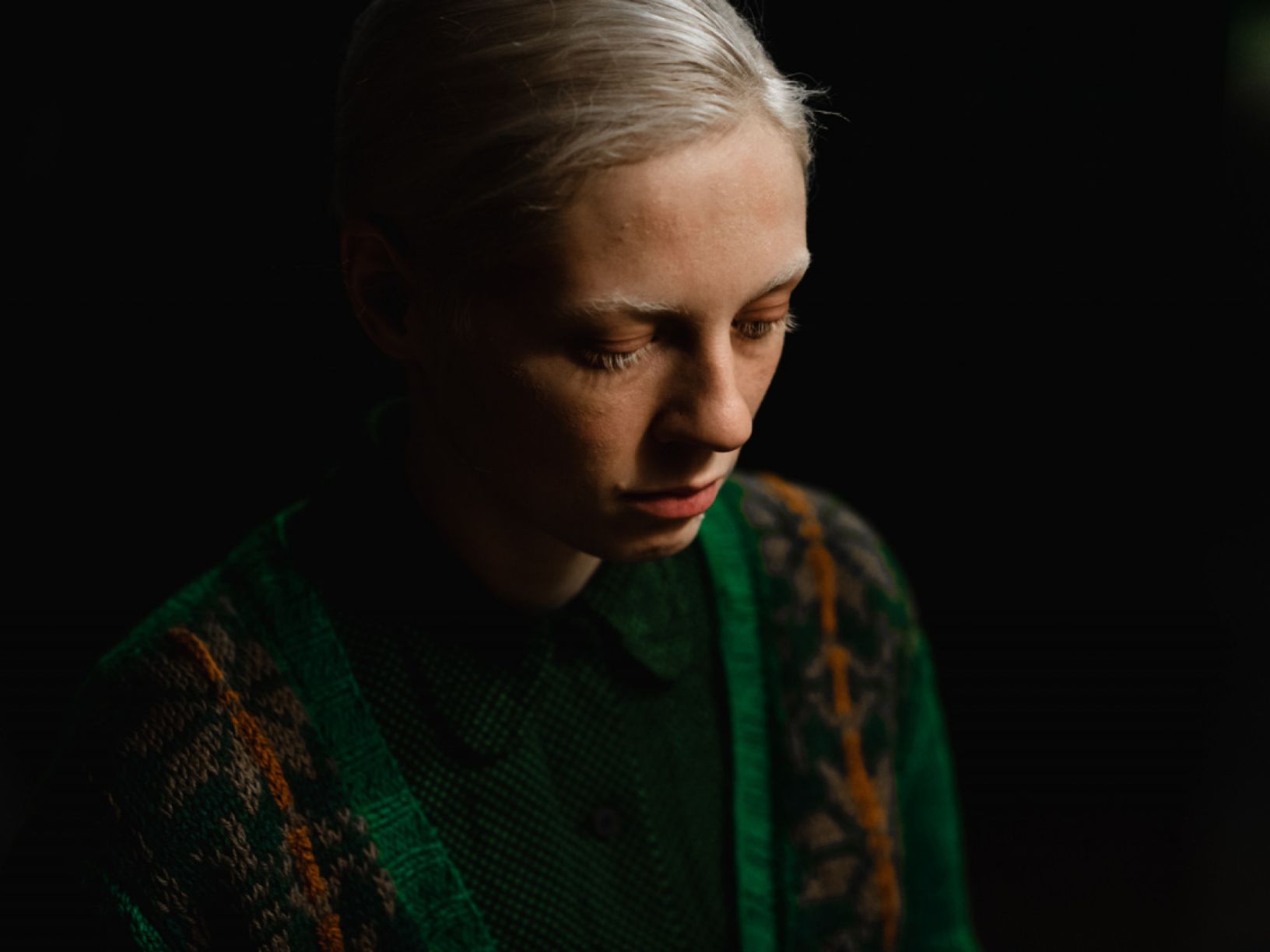 In the aftermath of the devastating World War II, on the battle-scarred carcass of 1945 Leningrad, the pale and shy young nurse of the city's veterans hospital, Iya, finds herself grappling with increasingly regular fits of post-traumatic stress disorder. As tall as a giraffe, Iya has earned the funny nickname, Beanpole; however, the sudden arrival of her only friend, Masha, a damaged female soldier who has just returned from the front, will soon become the painful reminder that, even though the enemy is gone forever, the war is far from over yet. Now, against the backdrop of post-apocalyptic scenes of destruction and death, two troubled young survivors attempt to start their lives from scratch, bury the nightmarish past, and find solace in friendship. Will the unresolved traumas of peace ever heal? 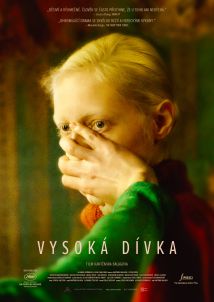