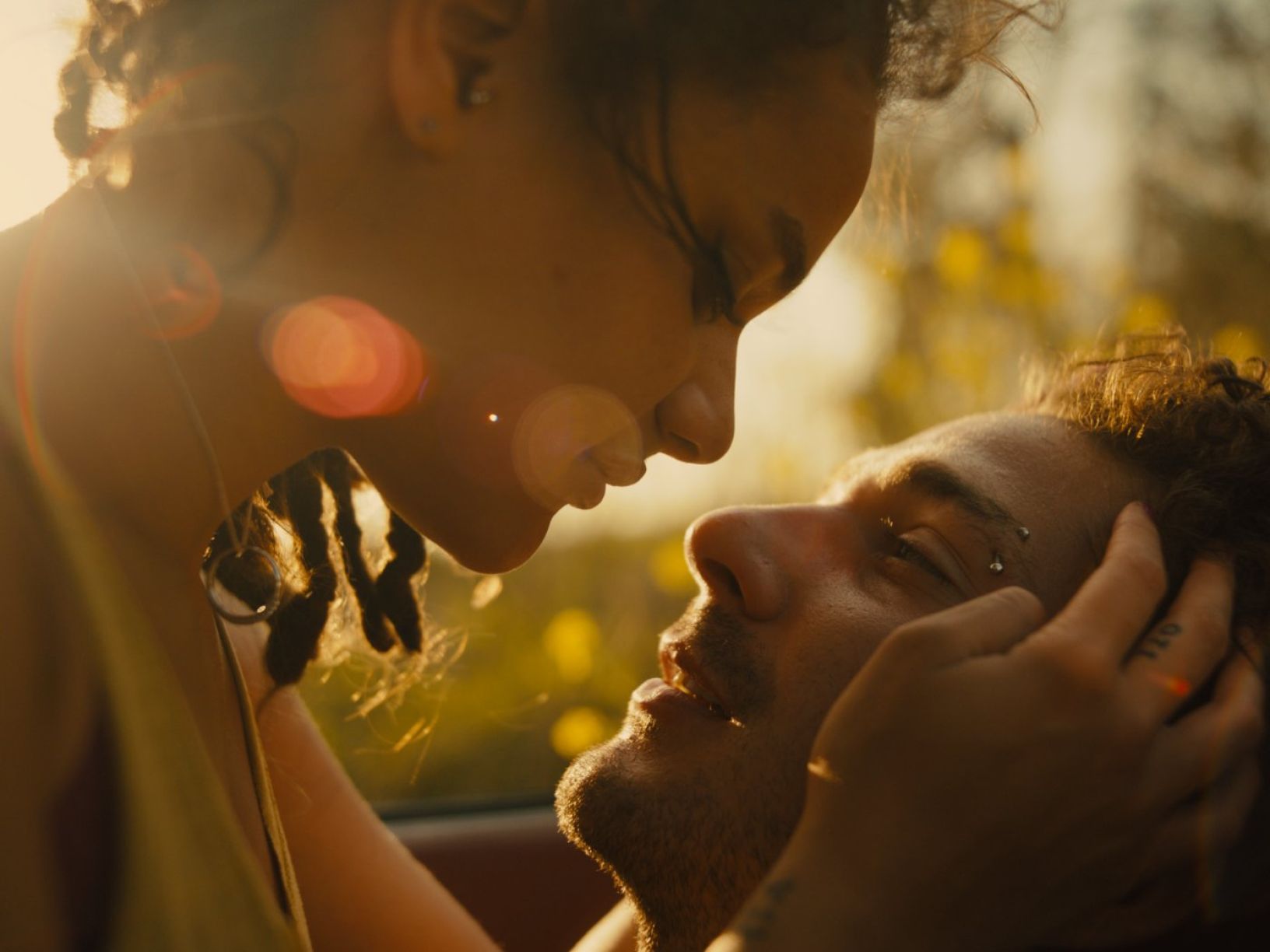 The unconventional road movie with elements of a white trash romance between the reckless girl Star (Sasha Lane’s debut) and her manic mentor Jake (Shia LeBeouf) depicts a group of young outcasts selling magazines (and themselves) across the USA. Uniquely conceived by the director Andrea Arnold, it also comes across as a picaresque post-millennial dream, a lyrical subculture odyssey and a euphoric iTunes musical rolled into one. At the same time, the fascinating combination of the real and the romanticised America draws our attention to the dark side of capitalism and the country’s problems with poverty. The protagonists’ spontaneity and hedonism is juxtaposed with the onerous aspects of life on the social periphery. Andrea Arnold’s singular penmanship is further augmented by Robbie Ryan’s inventive, dynamic camerawork, capturing fickle figures in academic cuts, as well as, and most notably, a fabulous soundtrack, dominated by futuristic hip hop and trap, whose eclectic nature corresponds to the sheer diversity of the American landscape itself. 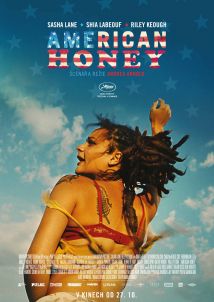