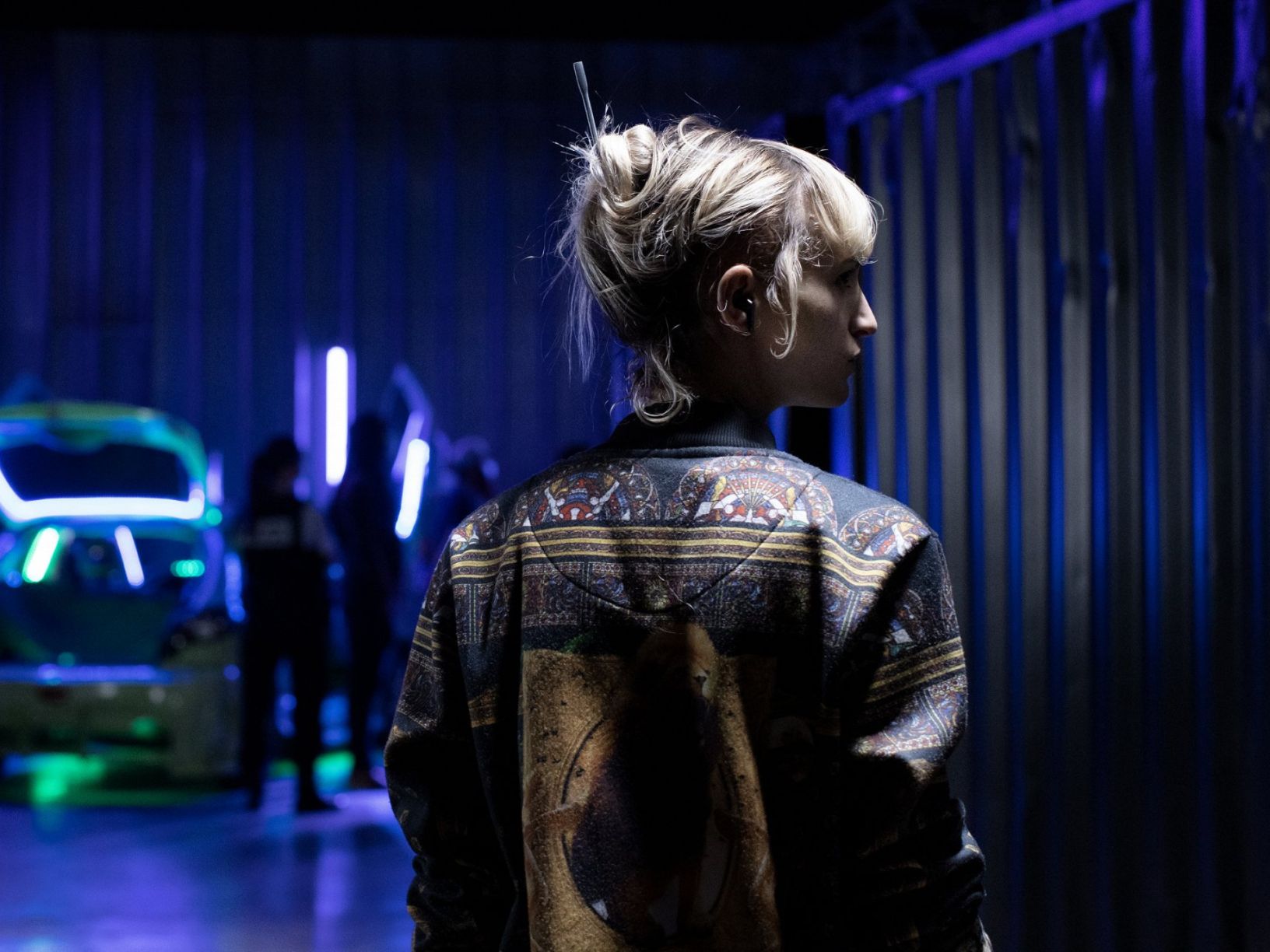 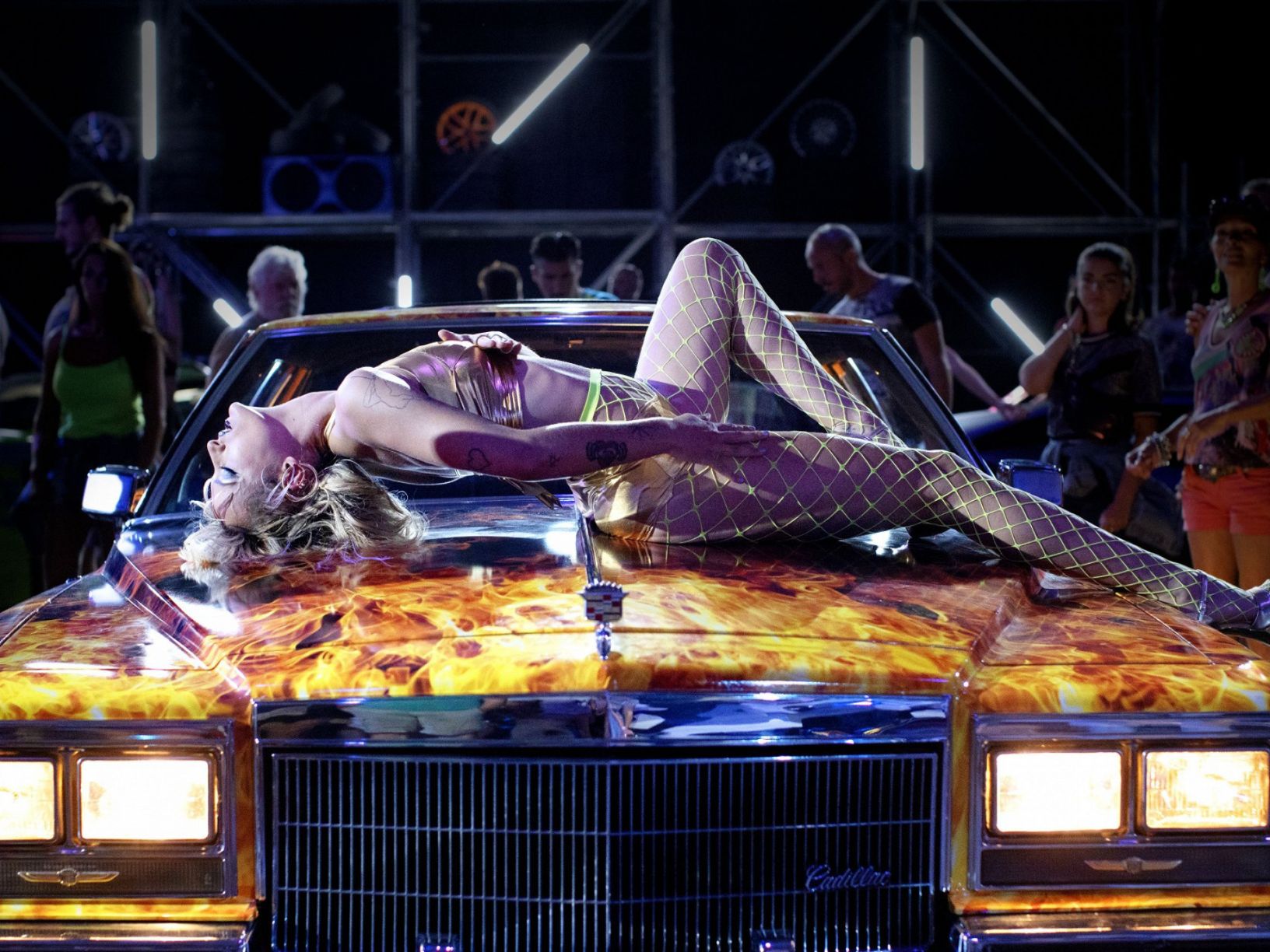 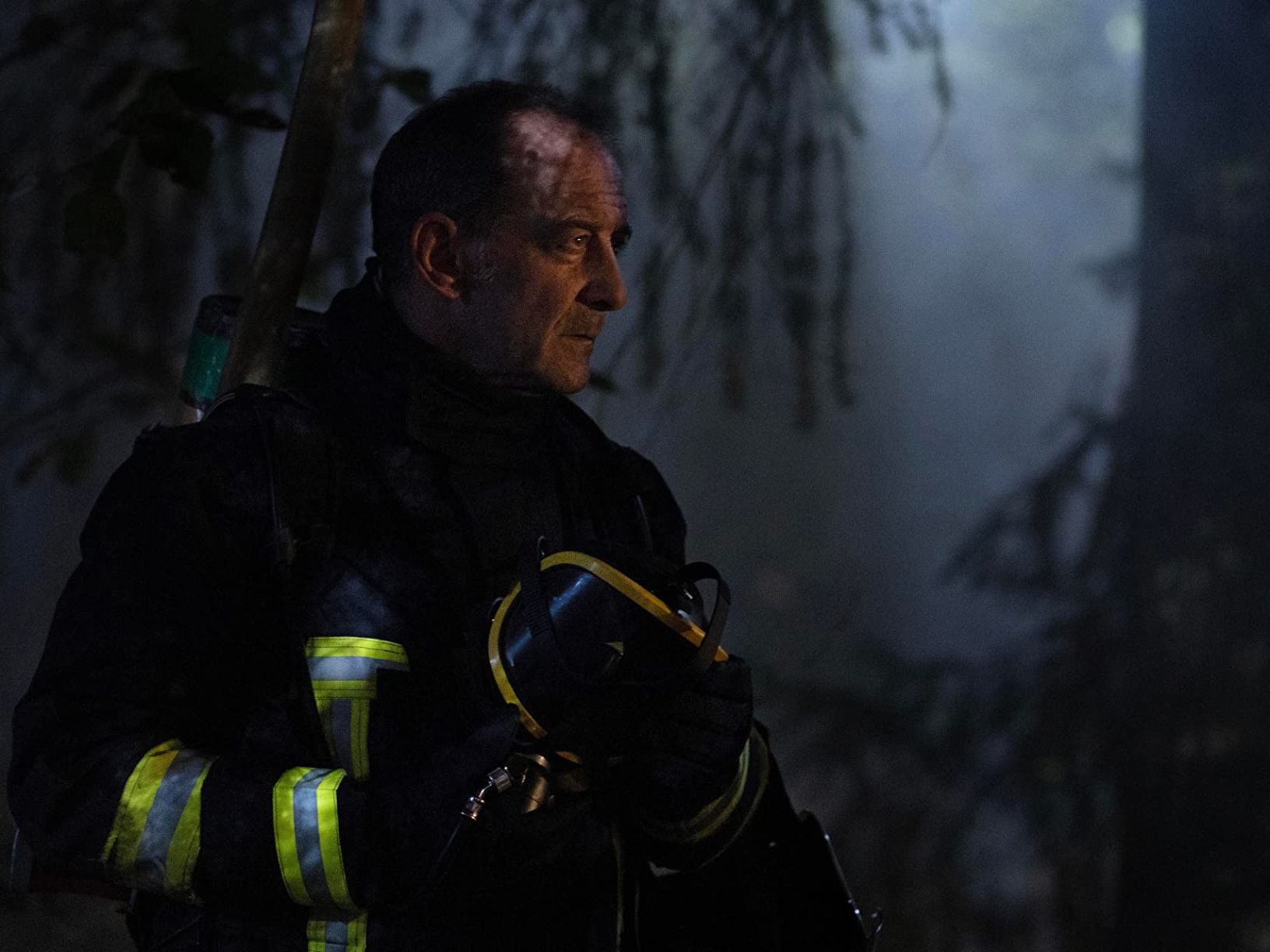 Ever since that horrible car crash that nearly claimed her life, Alexia has been living with a high-purity, medical-grade titanium alloy implant firmly fixed to her skull. But, almost ten years later, instead of being put off by cars after her extensive cranioplasty, Alexia, now a silently violent go-go dancer at underground automotive shows, has developed a fetishistic fascination for cars. In the meantime, as a spate of grisly homicides terrorises the city, the distraught father, fire chief Vincent, unexpectedly reunites with his long-lost son, Adrien, who has been missing for a decade. However, time changes people. Who is the bruised, taciturn stranger who demands a place in tender Vincent's heart? 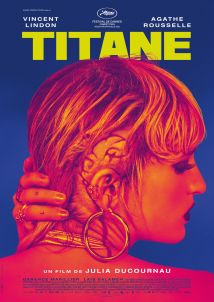