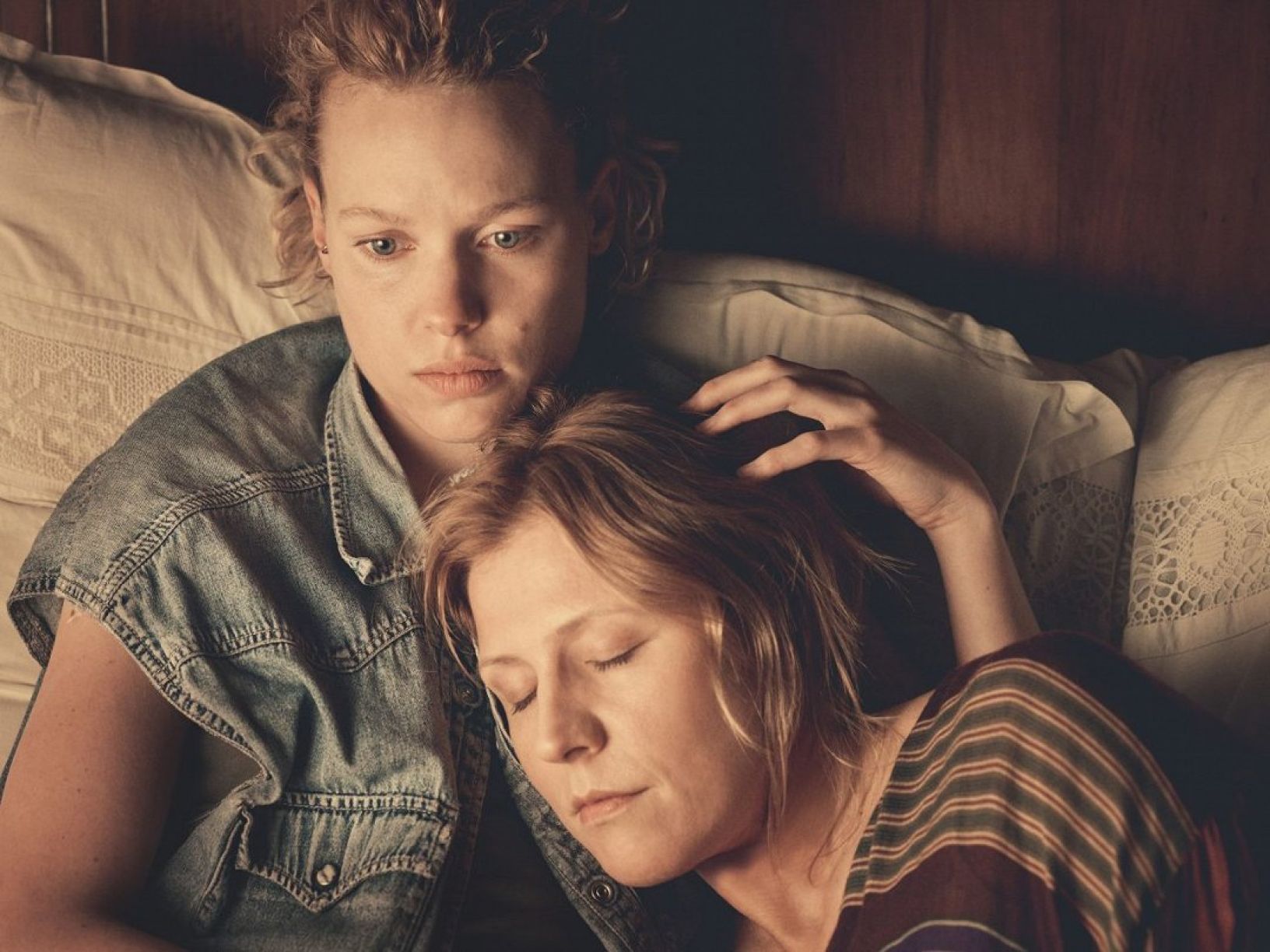 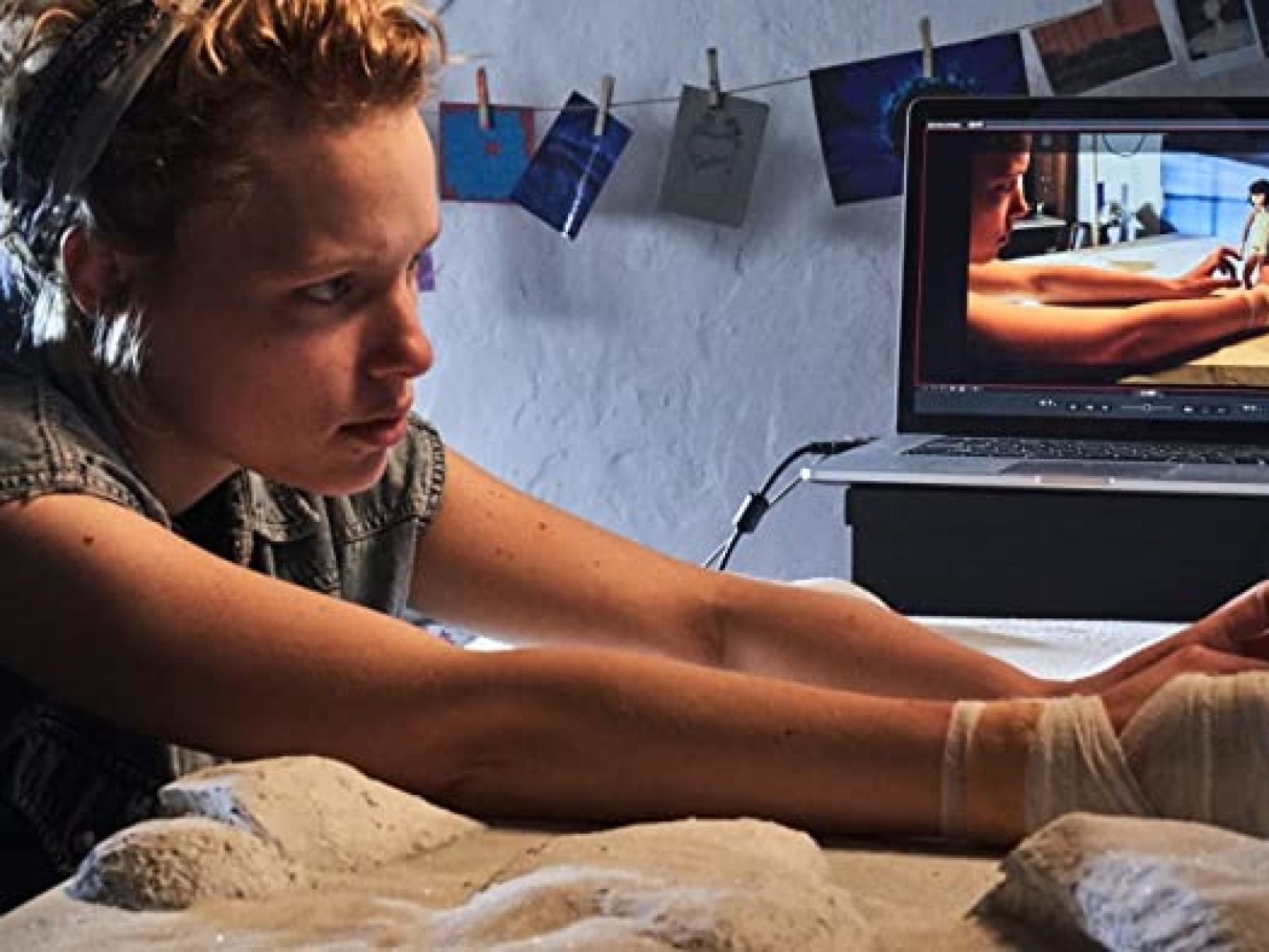 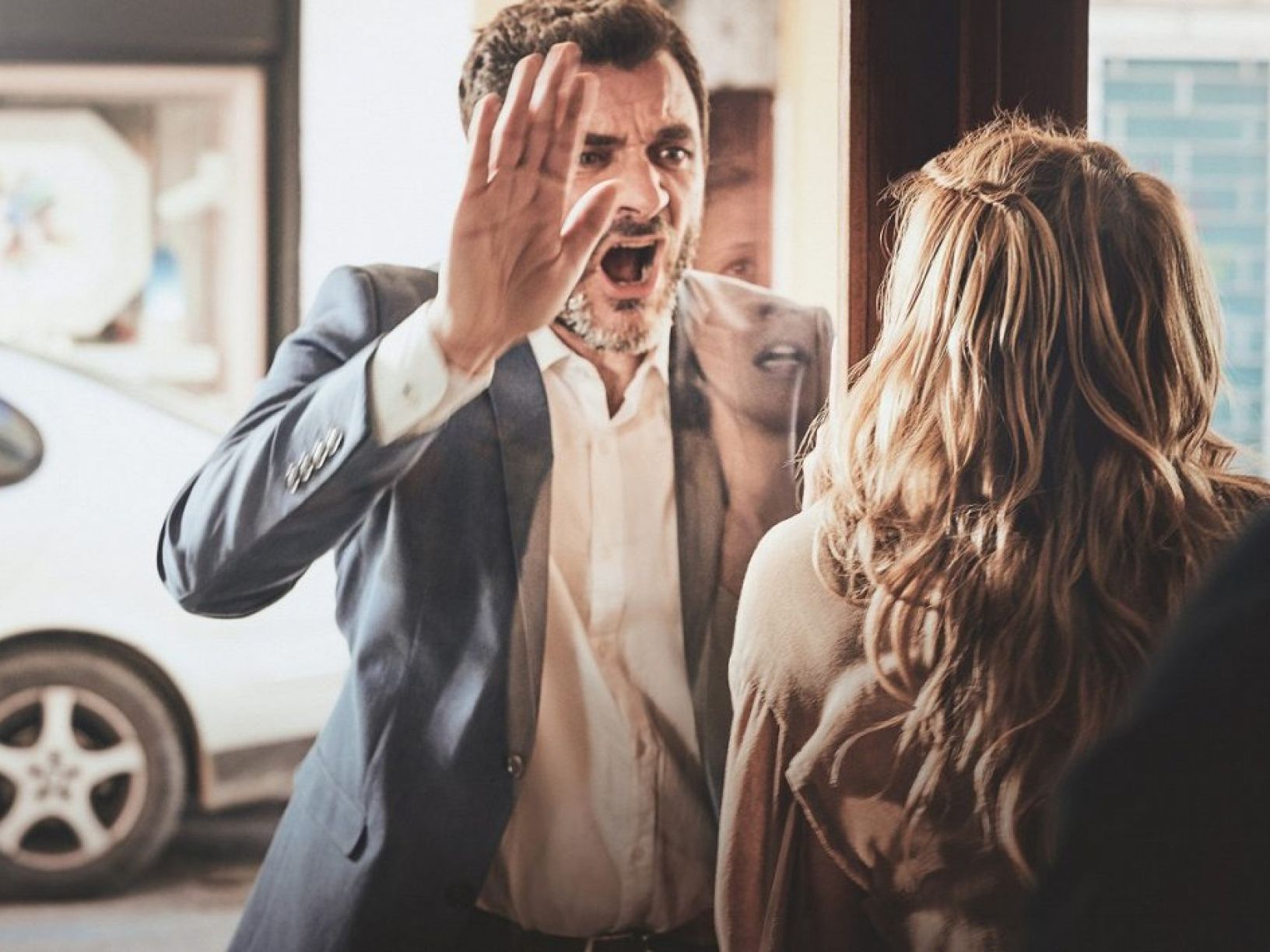 The Viennese Irene is a strong and self-confident woman who lives on Ibiza with her 18-year-old daughter Lena. The close relationship between mother and daughter is shaken when Irene's ex-partner Paul returns to Ibiza together with his son Robert. His world career as a composer and musician is in danger. He will soon be on trial for having severely mistreated Irene. He tries to manipulate Irene with every means at his disposal in order to withdraw the charges. When he almost succeeds, Lena and Robert turn up against Paul. The conflict is inevitable. In the midst of the apparent idyll of a Mediterranean island, this film tells the story of a trauma from the different perspectives of those involved. A psycho-thriller about the effects, repression and coming to terms with family violence, but also about the longing for love and the indomitable power of rebellion. 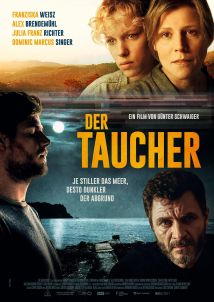