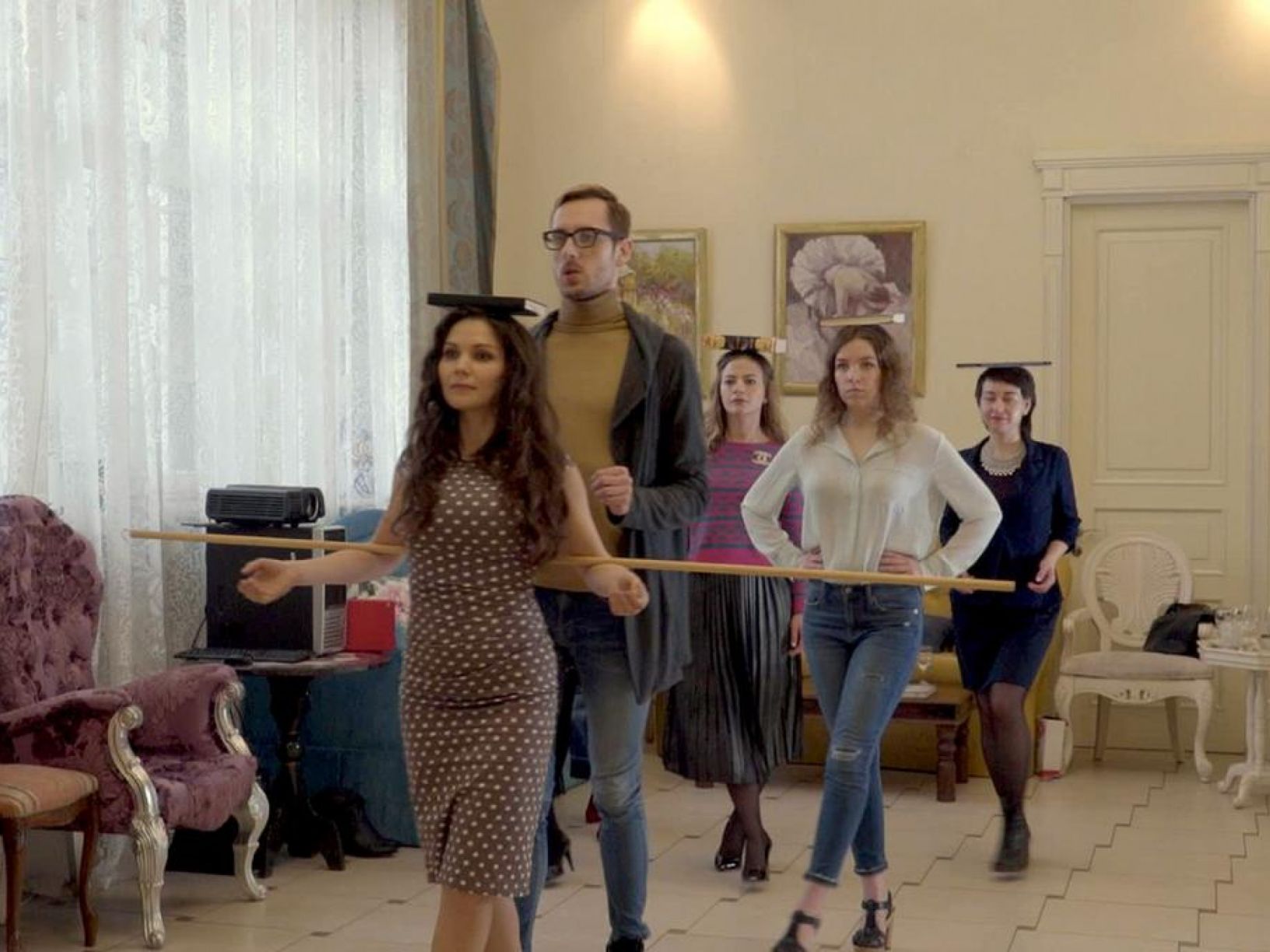 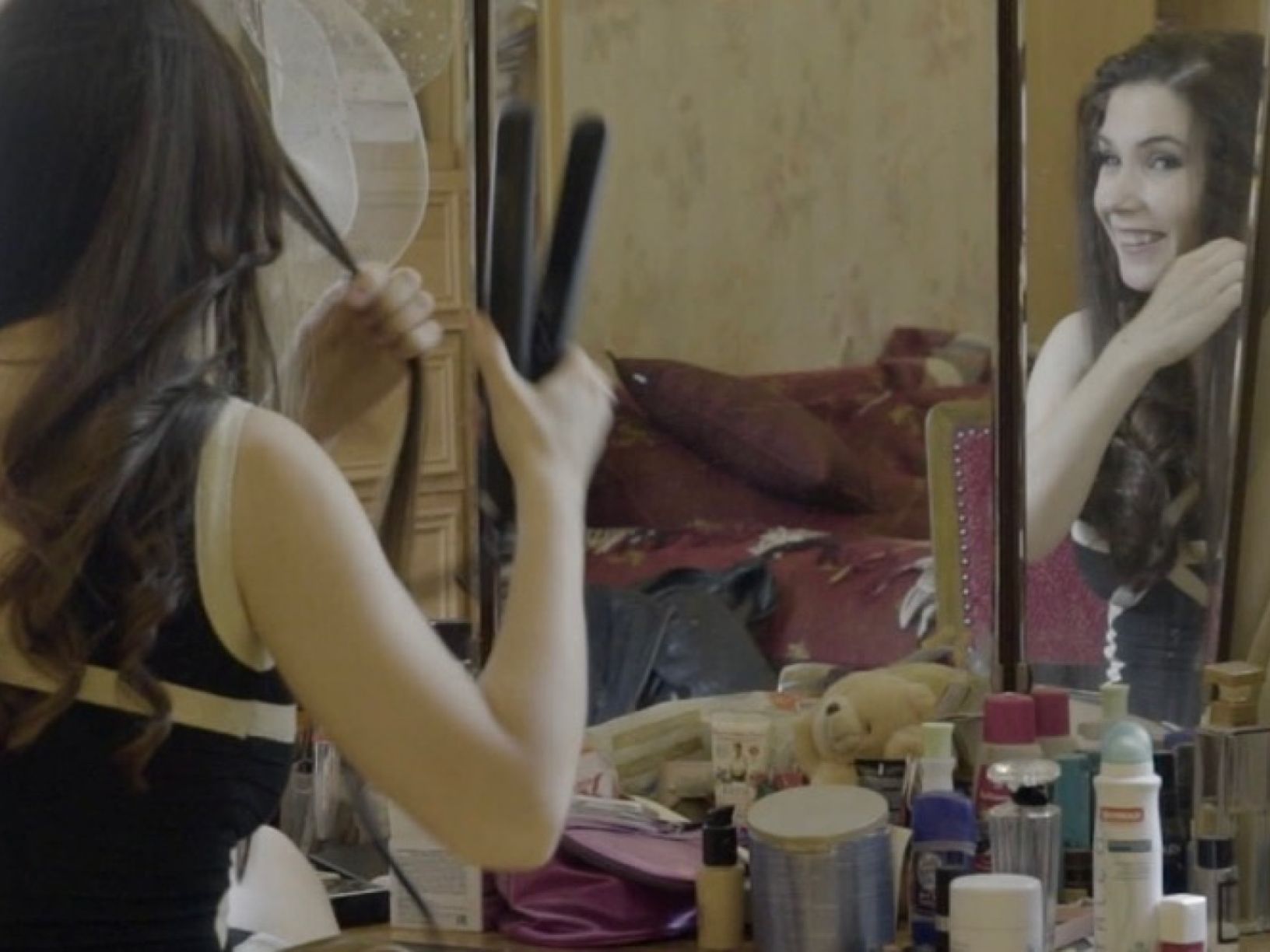 In 'School of Seduction' we follow the three Russian women Diana, Lida and Vica, who are on the same mission - they search for security, a higher social status and plain and simple happiness. This isn't an easy task in post-communistic Russia, where an extremely patriarchal culture is ruling, the general perception of being happy equals a life with a successful man and where women outnumber the male population in outright numbers. Our three heroines take matters into hand and start at a course called "The School of Seduction", where they learn how to live, think and behave in order to be loved. But is this really what they want and dream about? Director Alina Rudnitskaya, who herself is a Russian woman, have followed her protagonists for seven years, and has remarkable footage of their development, struggling in a country, which always put the man before the woman. In a time where political and cultural reactionary movements are fast-growing all over the world, this is a very relevant and more important story than ever to tell. 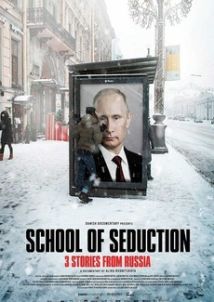