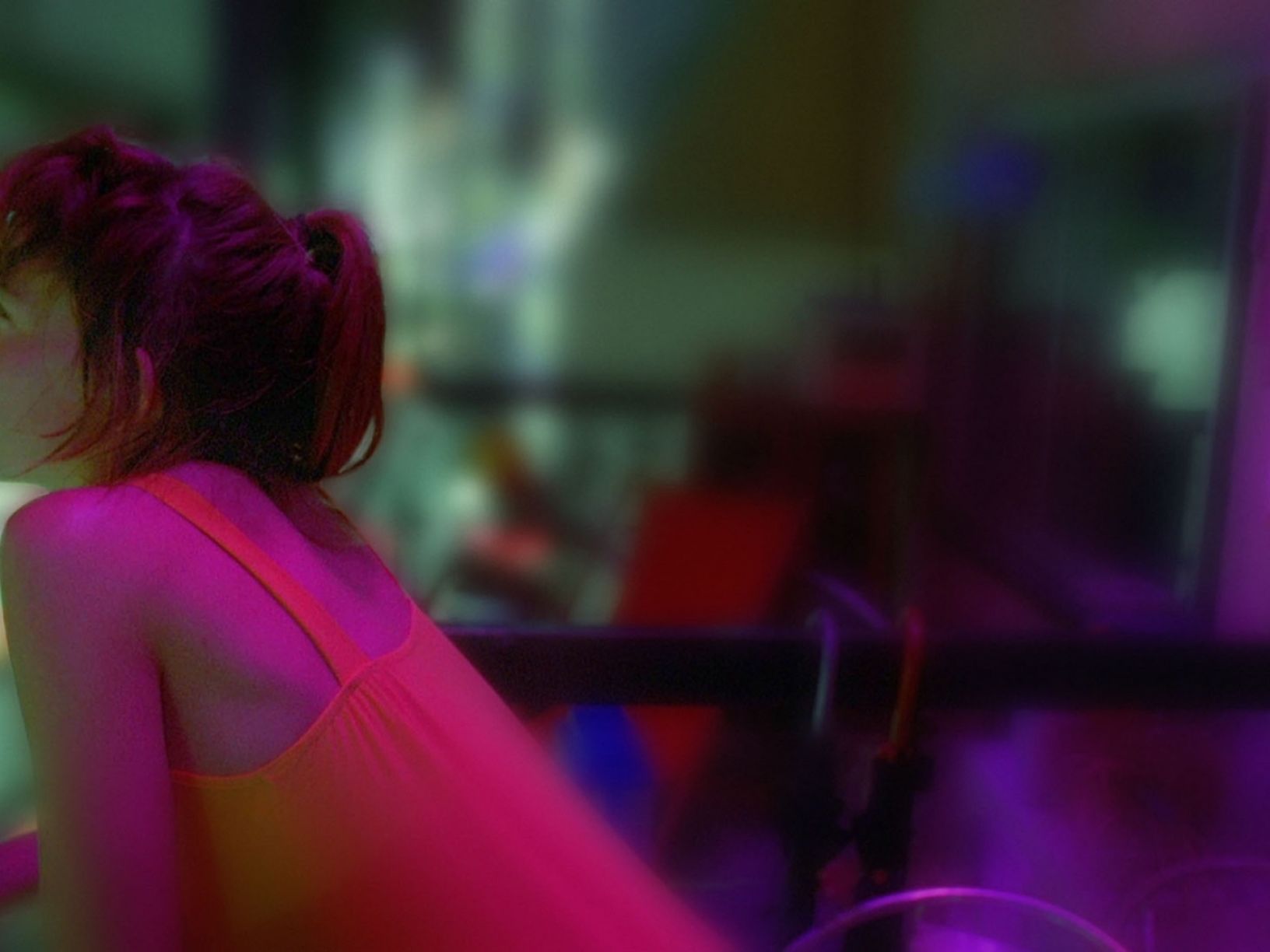 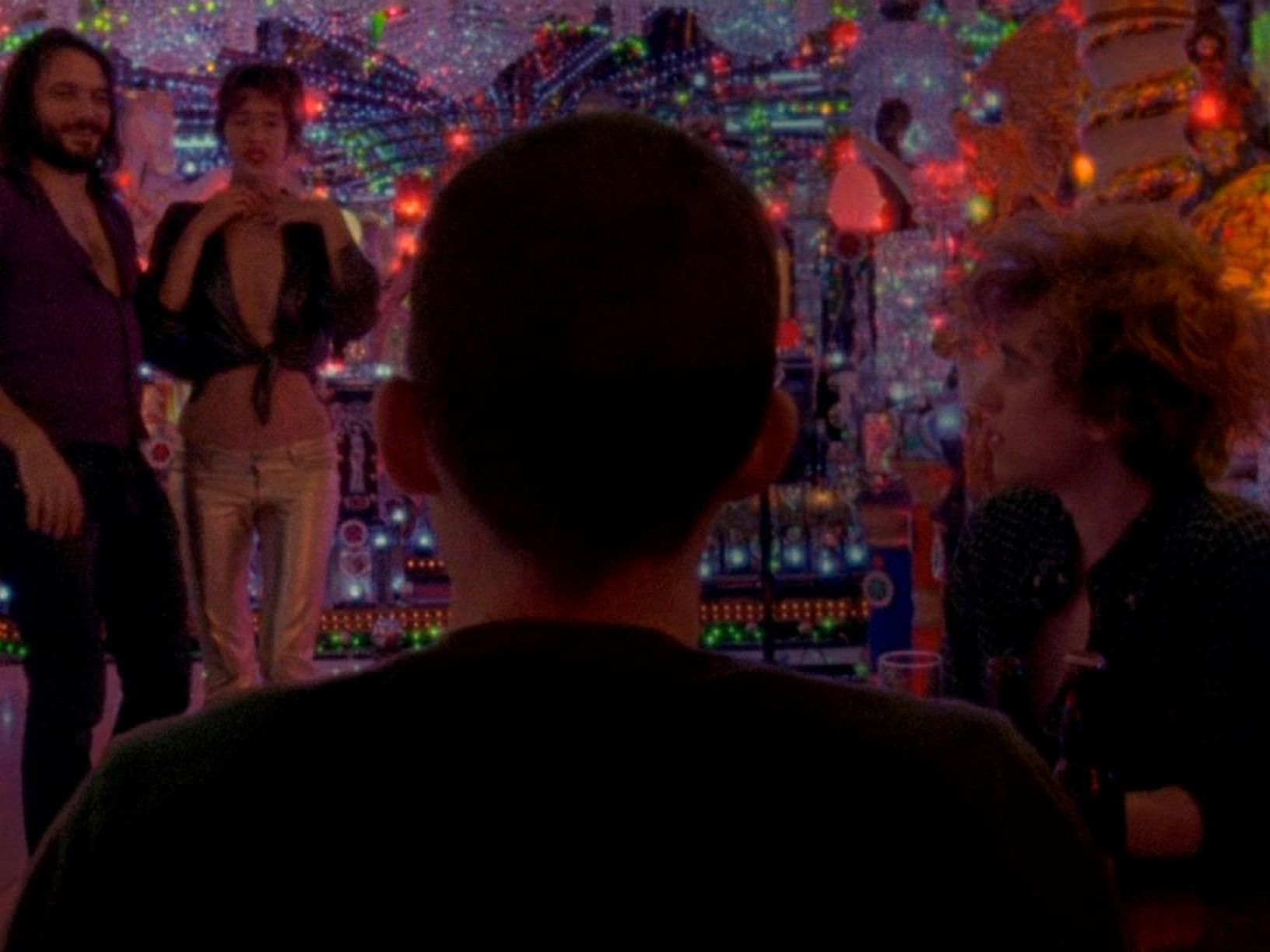 Tokyo's nasty underside, seen primarily through the eyes of Oscar, a heavy drug user, whose sister Linda is a stripper. Oscar also has flashbacks to his childhood when trauma upends the siblings. Oscar's drug-fed hallucinations alter Tokyo's already-disconcerting nights, and after the police shoot him, he can float above and look down: on his sister's sorrow, on the rooms of a love hotel, and on life at even a molecular level. The spectrum's colors can be beautiful; it's people's colorless lives that can be ugly. And what of afterlife, is there more than a void? 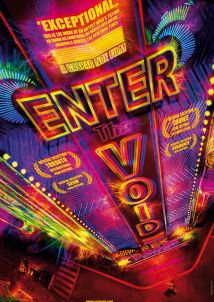