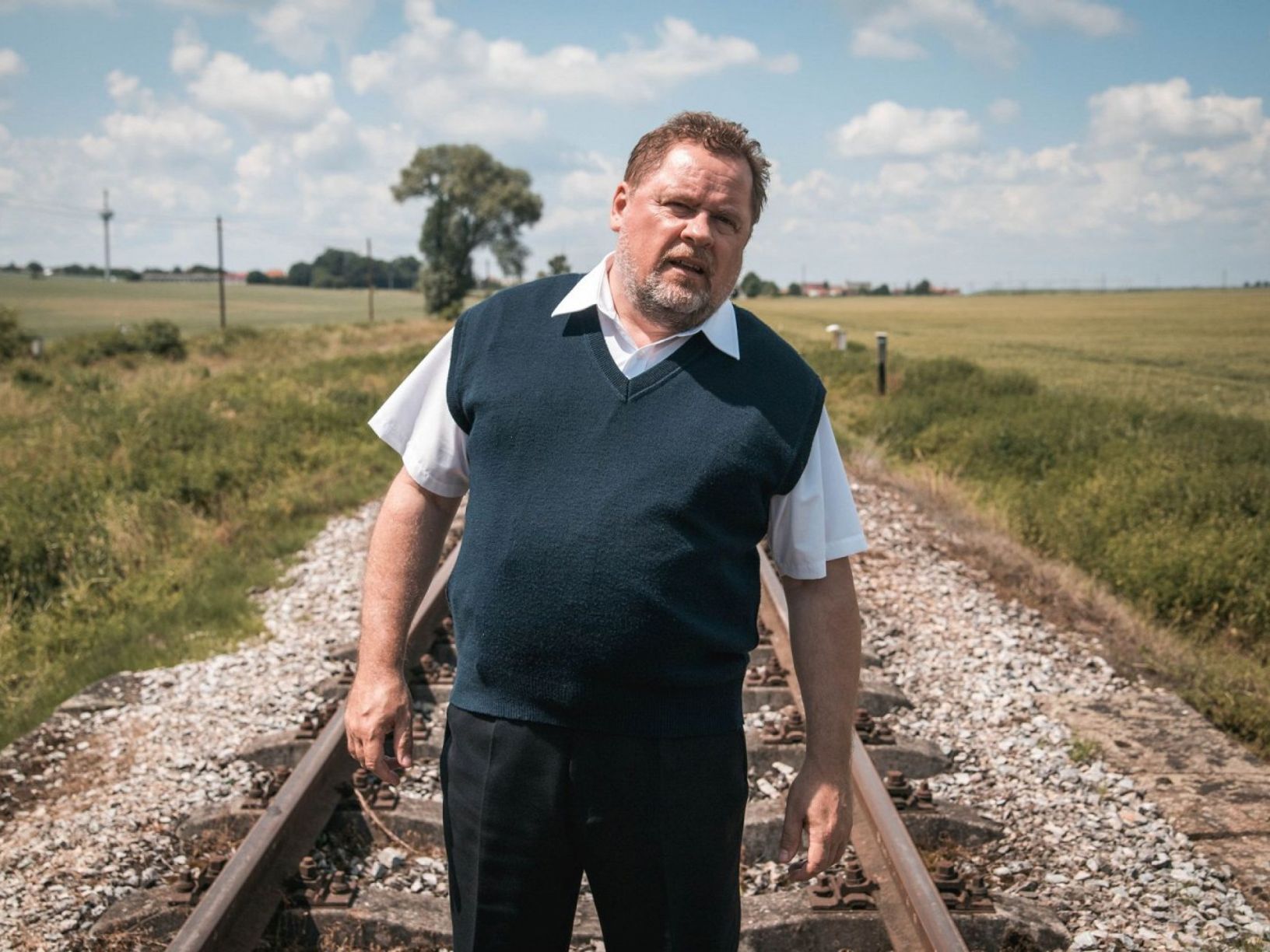 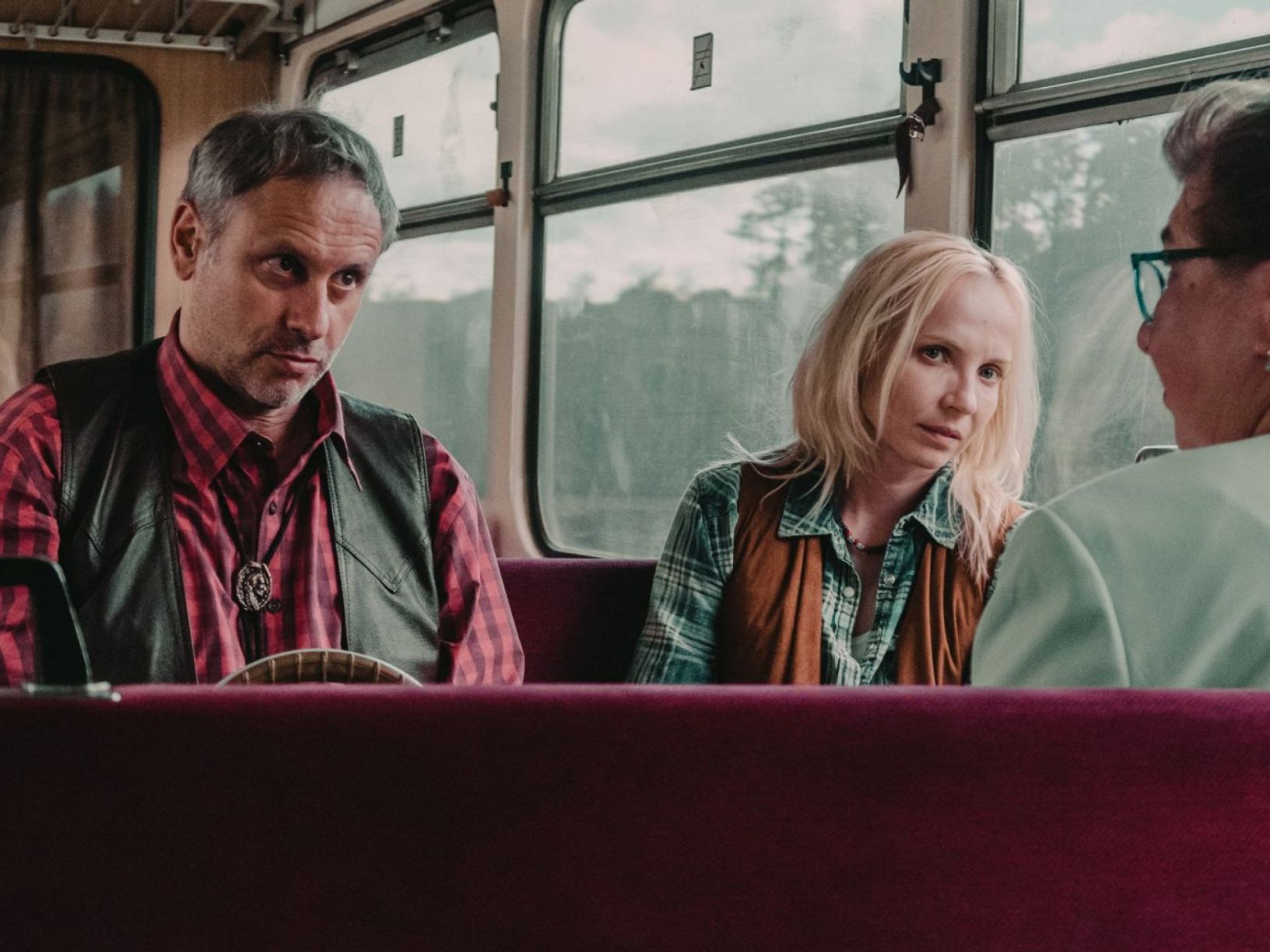 The film tells the story of a small train riding without its driver and the passengers locked inside. They all had originally their individual goals and destinations but now they one common target - getting out of the train or eventually stopping it. Although the train is moving very slowly, a real drama (partially very absurd) breaks out both inside and outside the train where a rescue operation is being prepared by local authorities. 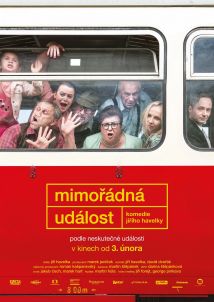